We spoke to house legends DJ Spen and Teddy Douglas ahead of Jasper Street Co.’s ‘Rejoicing’ on Nervous Records 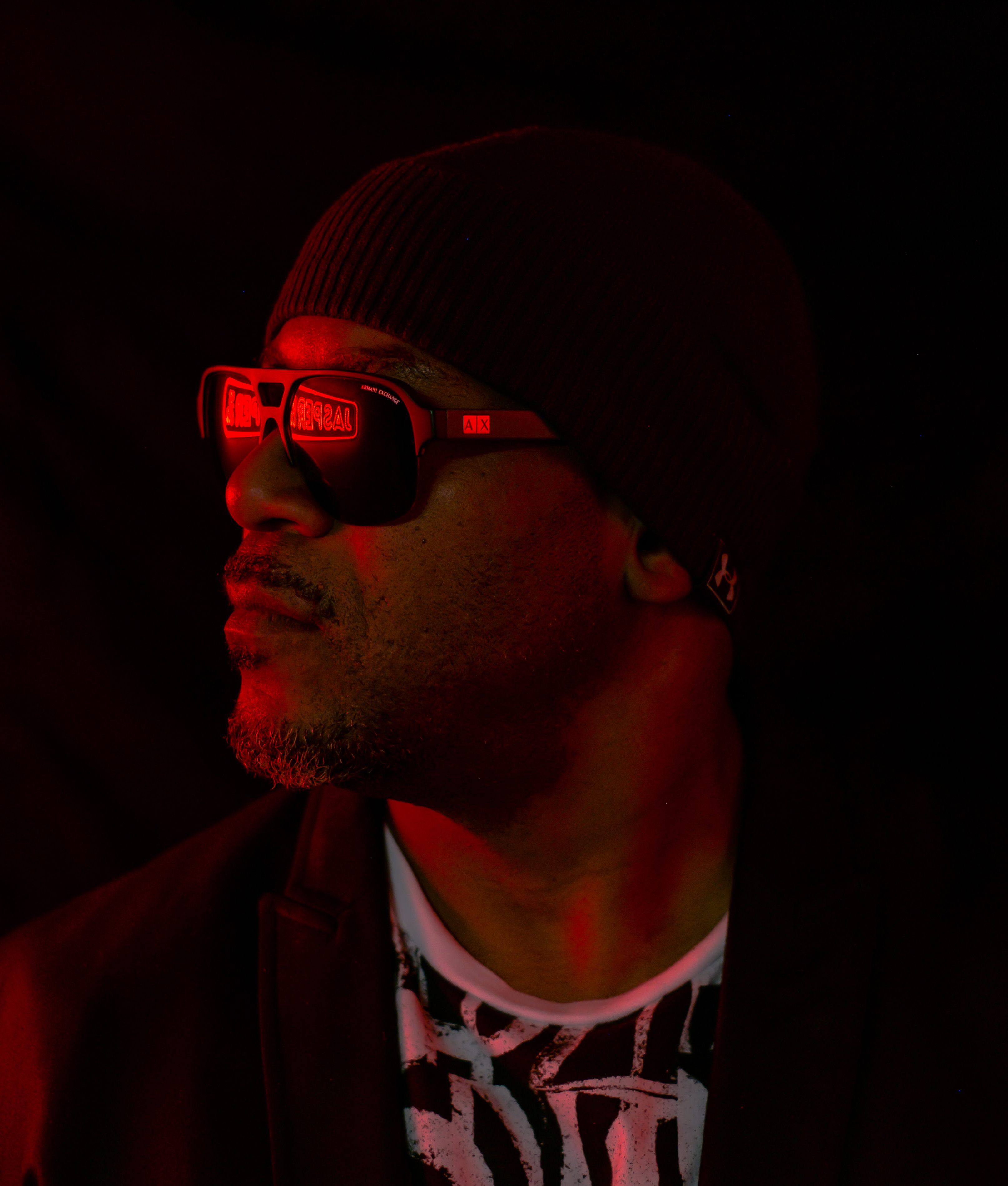 Jasper Street Co. have injected gospel, uplifting music into the scene for almost 25 years with vocalists Randy Roberts, Vonita White, Richard Burton, and super producers Teddy Douglas and DJ Spen at the core. Teddy and Spen are both members of The Basement Boys, a monumental production team behind singles like Crystal Water’s ‘Gypsy Woman’, and hits by artists like Erykah Badu, Ultra Naté and Michael Jackson.

Their new album ‘Rejoicing’ drops digtally on the legendary Nervous Records on 14th June. It is available to pre-order HERE and features the likes of Norma Jean and Byron Stingily with remixes from David Morales, Kenny Carpenter and Dimitri From Paris.

1. Hey Teddy Douglas and DJ Spen from Jasper Street Co! Where are you guys at the moment?

Teddy: At the moment I’m having a rest from the Monday Night Studio Sessions party last night feat. Dawn Tallman.

Spen: I’m crazy at work in the studio and doing loads of admin work for Quantize Recordings while preparing to go on the road this weekend.

“Spen was brought in during the production of Ultra Nate 2nd Lp One Woman’s Insanity to help out primarily writing songs. He soon became a vital part of the production team.”

2. Teddy, you formed the Basement Boys with Thommy Davis and Jay Steinhour. How did DJ Spen then come to join the group and how did this lead to Jasper Street Co?

Teddy: Spen was brought in during the production of Ultra Nate 2nd Lp ‘One Woman’s Insanity’ to help out primarily writing songs. He soon became a vital part of the production team after Thommy Davis left the group in the early 90’s. We purchased a building on Jasper st. that was the Studio and headquarters for the office/label. While in the studio Spen developed the now Classic tune “A Feelin “with our session singers Thomas Roberts , Vonita White..etc. and the name and the group was formed.

3. What is it that draws Jasper Street Co. to gospel-oriented sounds, is there a religious aspect to your music?

Teddy: The Jasper Street Co. sound has always been inspirational with most of the singers coming from strong Gospel roots.

Spen: During the mid 90s, gospel influenced dance tracks were being developed as part of the progression of Soulful dance music. So having singers who were heavily involved in church ministries and gospel choirs seemed natural to us.

“The inspiration came from an unreleased mix that I did of Paradise.”

4.‘Rejoicing’ dropped on vinyl earlier this month but comes out on digital on June 14th and features an amazing array of legends. Can you tell us a bit more about your new release on Nervous. What inspired it and how did you go about getting David Morales, Kenny Carpenter and Dimitri From Paris on board for remixes?

Teddy: The inspiration came from an unreleased mix that I did of Paradise. It was released with Spen and Karizma remixes on Nervous but the mix that I had done, I’d forgotten about. When we played it for Kevin Williams A&R Nervous he was blown away. President Mike Weiss whom I’ve had a relationship with for many years was on board to do a full LP.

David Morales along with Kenny Carpenter and Dimitri were already commissioned to remix Smile and Reach for Basement Boys records.

5. Why did you decide to release your new album on Nervous Records rather than Basement Boys Records which is your main musical output and which both Teddy and Spen belong to?

Teddy: As a business, we felt like it was the best opportunity for the project. These days partnerships are essential to growth. And Mike Weiss was really into the project, so we felt like he would do a great job.

6. Teddy, we believe that Paradise is a new version of your single on Nervous in 1999, again which featured Norma Jean and Byron Stingly. Why did you decide to rework this track?

Teddy: Exactly, This is the lost version that I did. I found it going through old DATS. When I played it for Kevin Williams A&R, Nervous Records we both agreed that it was a match made to happen.

7. DJ Spen, we saw in a recent interview that you founded your label Quantize ‘because [you] didn’t like the way certain things were being run’. Can you talk a bit more about that and your opinions on the scene?

DJ Spen: Before running Quantize Recordings I was in a partnership that had ultimately run its course. To be honest, my sole desire was never to be on the business side of the “business“. I was perfectly satisfied producing, songwriting and DJing until I found out that my ex partner wasn’t running the “business“ like I thought it should be run. That was my cue to start something fresh and try to change what I didn’t like. From an artist’s perspective, many record label are always trying to take advantage of singers, songwriters, and performers, so with running Quantize I’ve tried my best to change that.

“Sitting two rows away from Chaka Khan and Luther Vandross was a moment that I’d never dreamed.”

8. Teddy Douglas, we know you’ve done loads of amazing things during your careers. Founding The Basement Boys, working on tracks like Gypsy Woman – Crystal Waters and running Save Your Soul Records.  Can you think of any stand out moments for you during your career?

Teddy: There are a few, but one stand out moment is our first American Music Award Nomination for Best Dance Song of the year, ‘Gypsy Woman’ – Crystal Waters. Sitting two rows away from Chaka Khan and Luther Vandross was a moment that I’d never dreamed. Oh and by the way WE LOST!!!.. C&C Music Factory’s ‘Gonna Make you Sweat’ won.

9. Whose really driving the soulful house scene for both of you at the moment?

“Expect more tunes. We are touring this year so later this year we will get back in the studio.”

10. What can we expect from Jasper Street Co. in the future?

Teddy: Expect more tunes. We are touring this year so later on we will get back in the studio.

Jasper Street Co. ‘Rejoicing’ drops on Nervous on 14th June and is available to pre-order HERE. 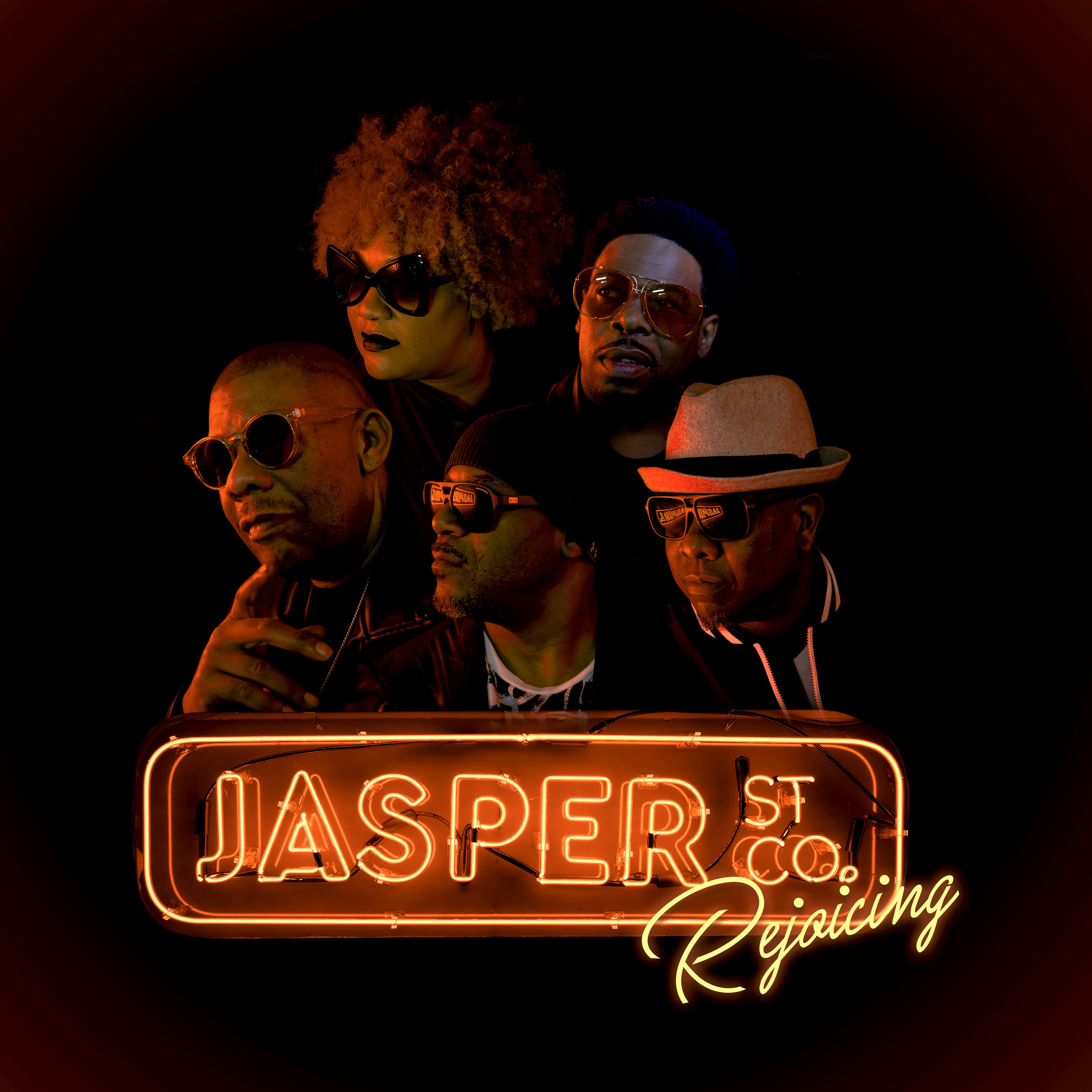