WE SPOKE TO DEAS ABOUT HIS LATEST RELEASE ON SECOND STATE 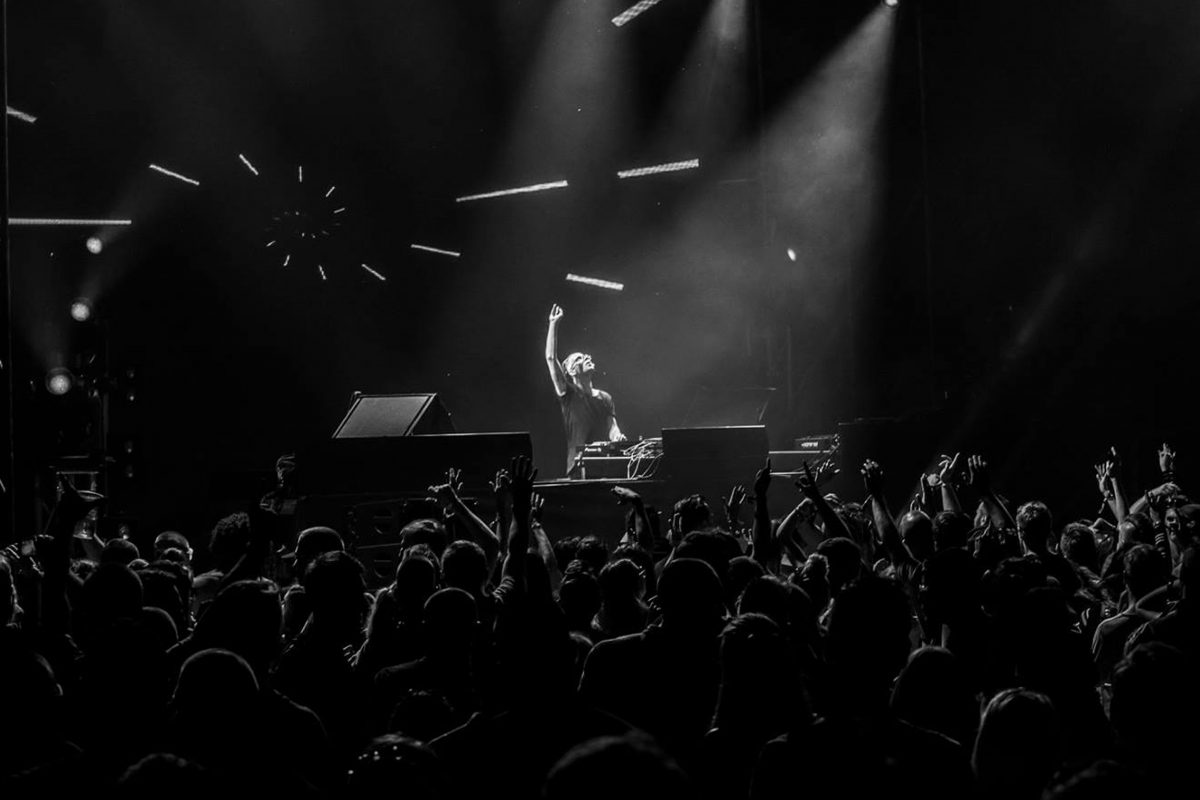 It is not that often you see such broadly developed artist, like Deas, who is equally skilled in the production studio and behind the decks. We talked to the talent from Europe about his work in the studio, his DJ skills and his plans for the future.

Hi Deas, how are you doing today?

Hi! Today is like almost every day, I was in the studio and tried to do something productive.

Can you tell me about how you got started as a producer?

I don’t remember the very exact moment – hehe. But in high school I discovered “Reason 3”, that was my first DAW in my life. After school I spent whole days exploring this “black world”, I did not have any idea at all how I could use it, but I tried and tried. I felt that that was my future, that this was what I wanted to do in my life.

I listened to many artists, like Kevin Sanderson, Jeff Mills, Robert Hood, Anthony Rother, also bands as Portishead or Massive Attack.  To be honest, many years ago I listened but did not hear. I listened to the music but did not hear it, even when I had ideas, I was lacking the skills to implement them. That was a long process… So the music of several artists had inspired me for a long time before I digested my thoughts and tried to create something.

How do you define techno and what you love most about it?

Techno is a lifestyle to me, it is my whole life, music is my whole life! I wake up and spend 6-8 h in the studio every day. I still listen to lots of music, I feel like a part of this culture.

Your latest EP has just been released on Second State. Would you take us through how you tackled this EP from a creative approach?

Creating these five tracks was a process. Every track took me 4-7 days, that was the time I needed to finish my modular system. I had a lot of new ideas, this EP contains fresh and first patches of my first system. All the tracks were recorded in April / May 2018. For beats I used Elektron Analog Rytm and MFB Zanzibar, my 2 drum machines, main motives are from my modular system plus Sh-101 and VST like NI Kontakt.

You are living in Poland in Europe. How would you describe the scene?

To be honest, the scene in Poland is good, still growing though, but it gets stronger and stronger every year! We have a lot of promoters and many initiatives here, festivals (bigger and smaller), also the clubs are cool. The crowd in Poland is absolutely amazing!

What can we expect from Deas throughout the summer and upcoming months?

Definitely new music, two confirmed EPs are coming up and gigs at clubs and festivals.