WE SPOKE TO DANIEL DUBB AHEAD OF THE RELEASE OF HIS NEW ALBUM, ‘GRAND ILLUSIONS’ ON GET PHYSICAL MUSIC 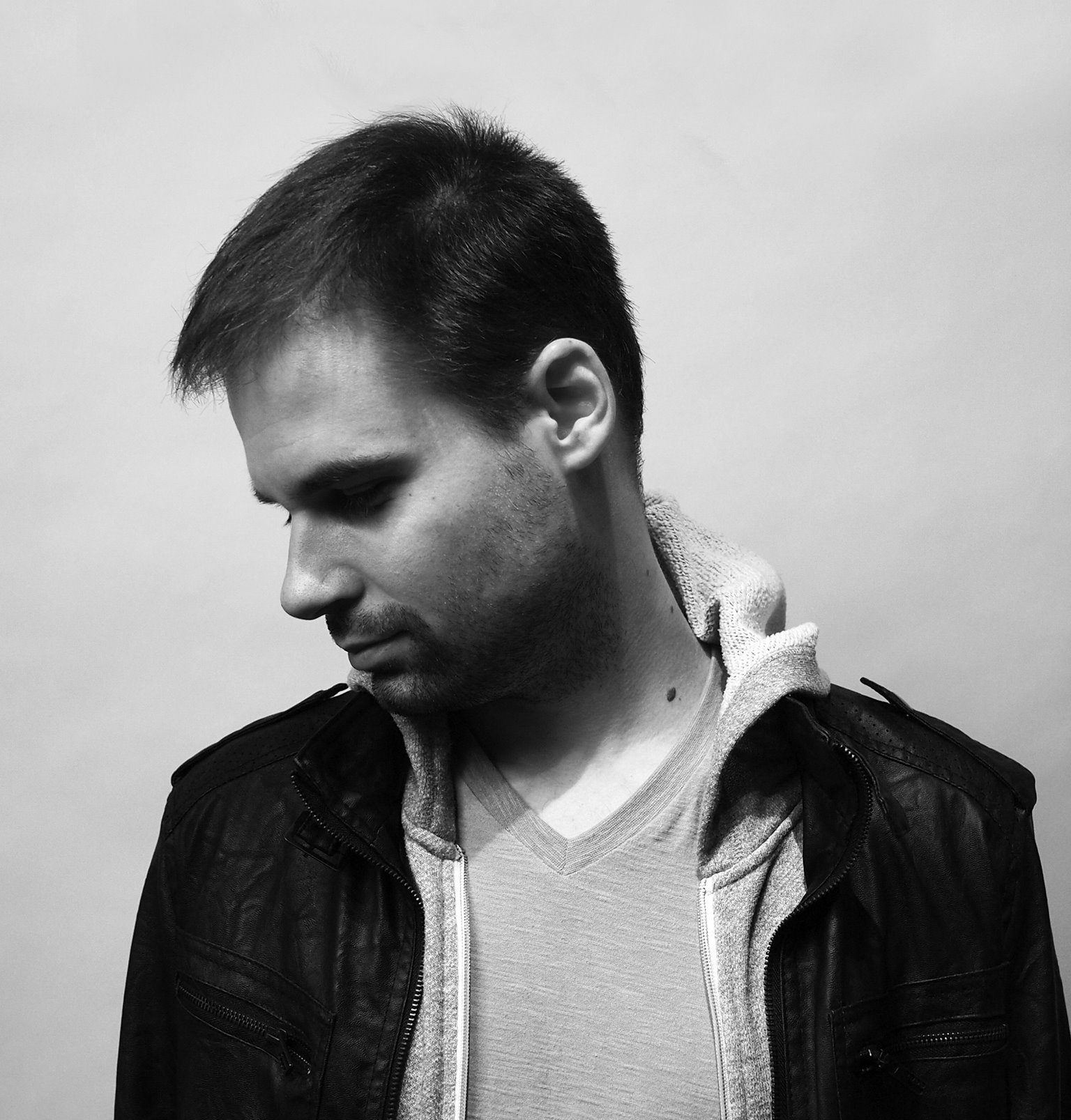 ‘Grand Illusions’ shows off Dubb’s broad array of skills on a journeying and brilliantly complete house album, with the title track released earlier in January giving a taster of what’s to come. ‘Grand Illusions’ drops on May 31st and is available to pre-order HERE.

1. Hi Daniel, thanks for taking the time to talk to us. What are you up to at the moment?

Hey Guys, thanks for reaching out! I’m actually just wrapping up some collabs I’ve been working on and taking care of some Masters!

2. In a recent interview we saw that 90’s hip-hop was one of your main influences while you were growing up. What were some of the key records for you from this era? And what are your other musical influences from your youth, and currently?

Yes Hip Hop is a big influence on my roots of music. A few key records is a tough question but in no particular order…

When I was young I was heavily influenced by Michael Jackson and The Beatles, then I went thru the rock phase with bands like Nirvana, Green Day, The Offspring and stuff like that. I listen to a wide variety of music but lately I have definitely been more into soundtrack style stuff and scoring.

“I did those events because my mother was battling cancer at the time and it was a way for me to try and help and show some unity thru music.”

3. You have a background in running events, notably your Techno for the Heart event in aid of cancer. Is this something you still do now?

I wouldn’t go as far as saying I have a background in it, but I have thrown a few events in my time. It is a very hard thing to do and I have a great admiration for people who are good at it!  I did a few events to raise money for cancer research.  I did those events because my mother was battling cancer at the time and it was a way for me to try and help and show some unity thru music. I enjoyed it but I haven’t done anything like that in a few years now.

4. We saw you recently released a ‘Daniel Dubb’ Sample pack for Little Helpers and Loopmasters. How did you enjoy the process of putting this together?

I was stoked they asked me to make a pack for them!  I took a bit of a different approach than the norm I guess. I tried to not have a bunch of loops broken into different sections but instead just make a ton of different loops so there weren’t many repeating loops.  It took a lot of time to do but I feel it made the pack more diverse for users.  The whole process took about 6 months of compiling loops but I was super happy with the results. I gave stuff away I wanted to use myself which I think is something a lot of artists struggle with when making sample packs.

“There were various emotional things I was going thru and this album allowed me to release those things into the world so that I could move forward.”

5. Your album ‘Grand Illusions’ drops on Get Physical Records on the 31st of May. Can you talk us through the processes of making the album?

So this album was an emotional release for me, there were various emotional things I was going thru and this album allowed me to release those things into the world so that I could move forward.  It was also a way for me to work with some people I have worked with in the past on a more personal level, rather than just making a record for the clubs it will also be something that I will cherish for years to come.

6. What’s your favourite track of the album?

This is also a hard question as I love different songs for different reasons and they all share a personal meaning to me.  If I had to chose one I would say it is Peppy’s Lullaby.  It was written the night my 10 year old rabbit passed away.  The idea was written on a guitar with my girlfriend at the time and a few months later the whole score was written around the guitar riff.  I do have to give a shout out to Adam K for helping me design the string scoring because it is sooooo good! Thanks Adam K and L.A. Scoring Strings!

“DV8 was originally a place for me to release music without having to cater to other labels sounds, but ended up somewhat paving the way for my style for years to come.”

7. You’ve embarked on an album tour for Grand Illusions. What can people expect from your shows?

I have really tried to dig deep with these shows, as well as doing extended sets if not open to close.  I think people can expect to hear a lot of music I have been heavily influenced by. Lots of edits of tracks that inspired me over the last 15 years as well as alternate edits of songs from the album.

8. DV8 Records is in it’s 7th year now. What’s the story behind the origins of DV8 Records and what’s its ethos?

DV8 was originally a place for me to release music without having to cater to other labels sounds, but ended up somewhat paving the way for my style for years to come.  After my album release at the end of this month the label will be doing a relaunch and that will start off with a remix of our first release “Danny Howells & Daniel Dubb – Bring ‘Em Back” which has been remixed by long time friend and 8Bit head “Gorge”.  We have lots of great stuff to follow after that including some original works from my new side project with Adam K called “Fatman Skinny”. 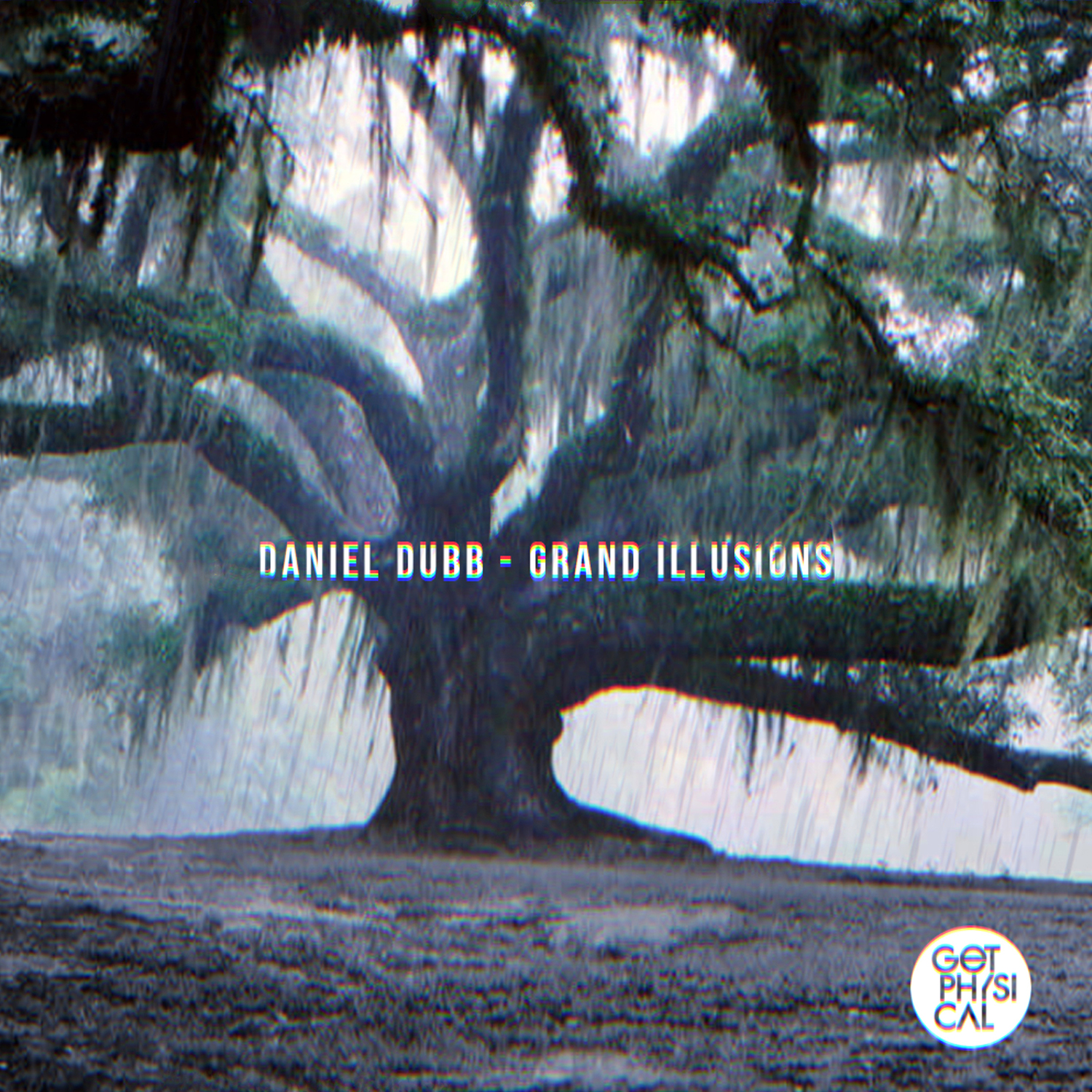