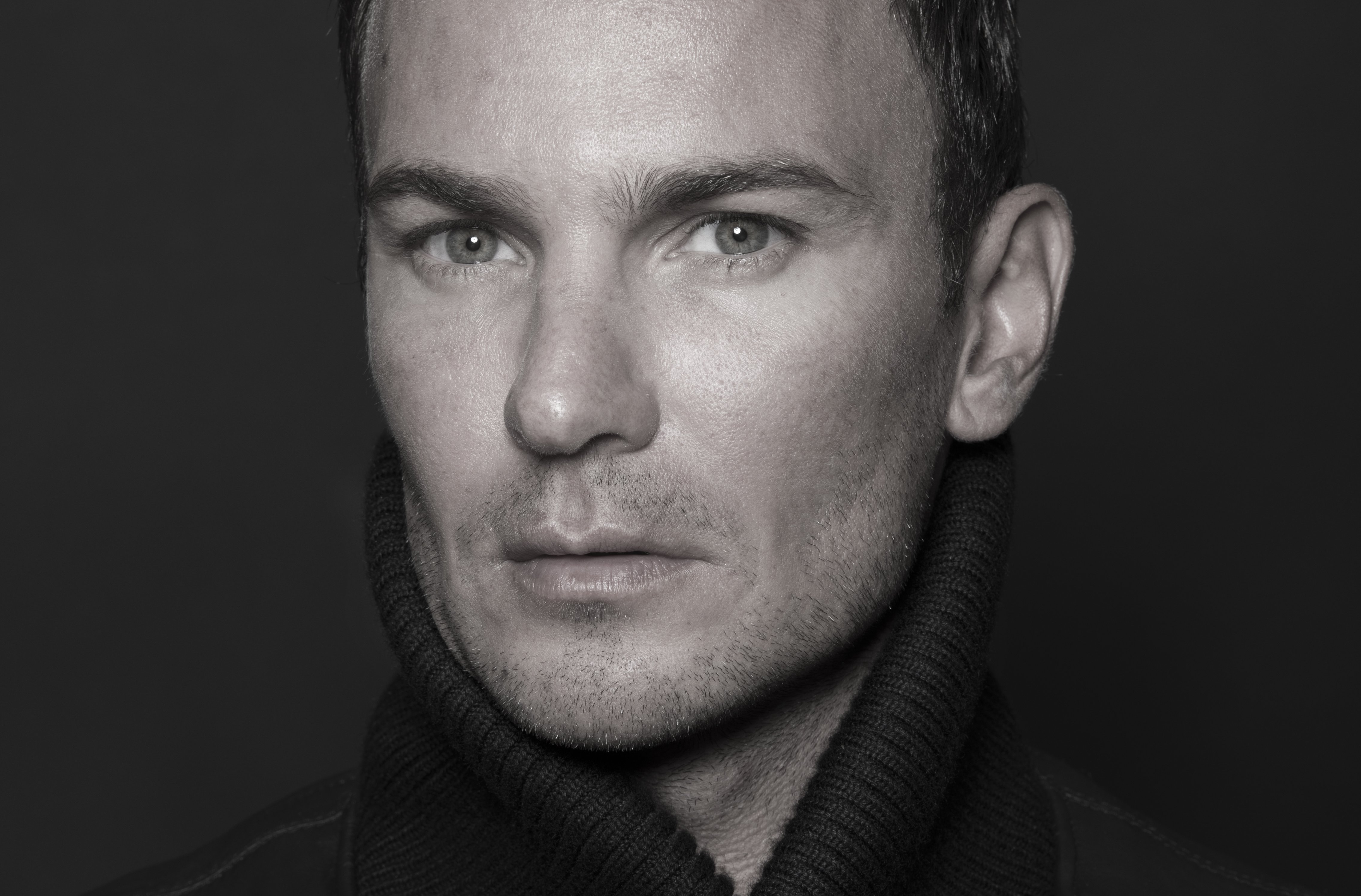 Adwer is a Hungarian producer based in Barcelona who has built a solid reputation over the last few years with his melodic tinged take on underground house and techno, garnering support from the likes of Sasha, Joris Voorn and Laurent Garnier.

He has also developed a following with a series of unique live shows built around his dedicated synth heavy, analog sound. These shows have given birth to the music on offer on his

His ‘Magma‘ EP drops on the 25th of March on his own Bolygó Records.

1. Hi Adam, great to speak wieth you! Can you tell us about your upbringing in Budapest and how your musical interests were shaped growing up there?

Hi guys, thanks for having me. My musical taste was shaped strongly based on what my parents listened to when I was a kid and I am forever grateful for guiding me on a path to appreciating and valuing good music. Later when I discovered electronic music, basically on my own due to my heavy computer addiction, those wild raves and dark clubs in the late 90s Hungary have inspired me a lot.

2. We hear that you’ve spent time living in many different countries, what were these, why were you moving around and how easy was it to adapt culturally?

I started traveling at a young age as I felt like in order to pursue my dreams, I had to go to see the World. In fact, I still think the best investment is travelling. I spent longer periods in countries like Spain, France, USA, Argentina and Colombia, and I have visited quite a lot of others. If there is one thing I am really good at in this life, that is adaptation to almost any situation!

the label represents the music I appreciate, and here I don’t talk about ‘genres’, rather ‘values’

3. We’re excited about your forthcoming release on your own Bolygó Records later this March. Could you tell us about the ethos of your label and the types of sound you push?

Without dropping some big lines here, I’d just say that the label represents the music I appreciate, and here I don’t talk about ‘genres’, rather ‘values’ like: forward thinking / or retaining classic structures in a modern interpretation, compositions, not just ‘tracks’, emotional melodic content and harmony without being cheesy or jumping on the current bandwagon just to please a certain amount of listeners. Based on the feedback we have got until now, it seems like we are on the right path.

4. Could you go into detail on the creative approach to your three tracks on the ‘Magma’ EP?

This is the first material I’ve ever released that was made very differently – instead of laying out an arrangement from some idea, or ‘hook’, I have started exporting ideas from my new live set, and built them to become an entire track. In the case of ‘Magma’, there are many ‘live’ elements that I just recorded straight and barely edited, like the random modular element in the background, and the pads that I played live as well. ‘Beaumont’ was completed from a basic idea that I started more than a year ago and was sitting untouched.

Stream ‘Beaumont’ via its premiere on Melodic Diggers:

5. What key bits of kit do you use for your live and studio production setups?

Over the past years I gathered some sweet gear around me, stuff I had a lust for, and started ‘recording’ music instead of writing on the piano roll. I can just choose any of my synths on a certain day and record some melodies, sequences, etc. and later I drop them into a project. Key bits are the Elektron Analog Four Mk2 and the Rytm – they have the patterns I use in my live sets. I’m also fond of my Oberheim matrix, Sequential Six Trak, the Mopho, and the iPad is amazing!

6. Could you possibly tell us your top three clubbing experiences and why they were special to you?

Wow, not easy to answer with so much of clubbing behind my back

Warehouse rave somewhere near Budapest in a very dodgy place full of mobsters, mid 90s, probably the first time I heard proper techno on a powerful system, got me infected forever.
Dixon played for more than 5 hours in Razzmatazz, Barcelona, starting from beatless ambient to slowly build up to a max of 124 BPM – this was a set of perfection, I couldn’t go to pee because I didn’t want to lose a song. Stuff he played there I recognised 1.5 year later when it was getting released.
post- Loveparade 2000 Berlin clubbing in the city, seeing all the most extravagant clubbers in my life.

7. What do you get up to in your spare time when you are not producing, performing or managing your label?

8. What does the future have in store for Bolygo Records?

The label operates in an instinctive way. I have changed my mind about my own material to release several times already. One thing is for sure, I will bring in remixes of artists I like and I am on a constant search for new talents to release – I already found some!

9. What can we expect from Adwer in terms of production and performances throughout 2019?

This has been one of my busiest and highly creative winters – I have 3 hours worth of new music that I can play live. Many of these ideas will take shape as EPs. I also have some remixes coming – I love to do remixes because I can go to very different directions!

Check Adwer’s BEATPORT to stream it when it’s available. 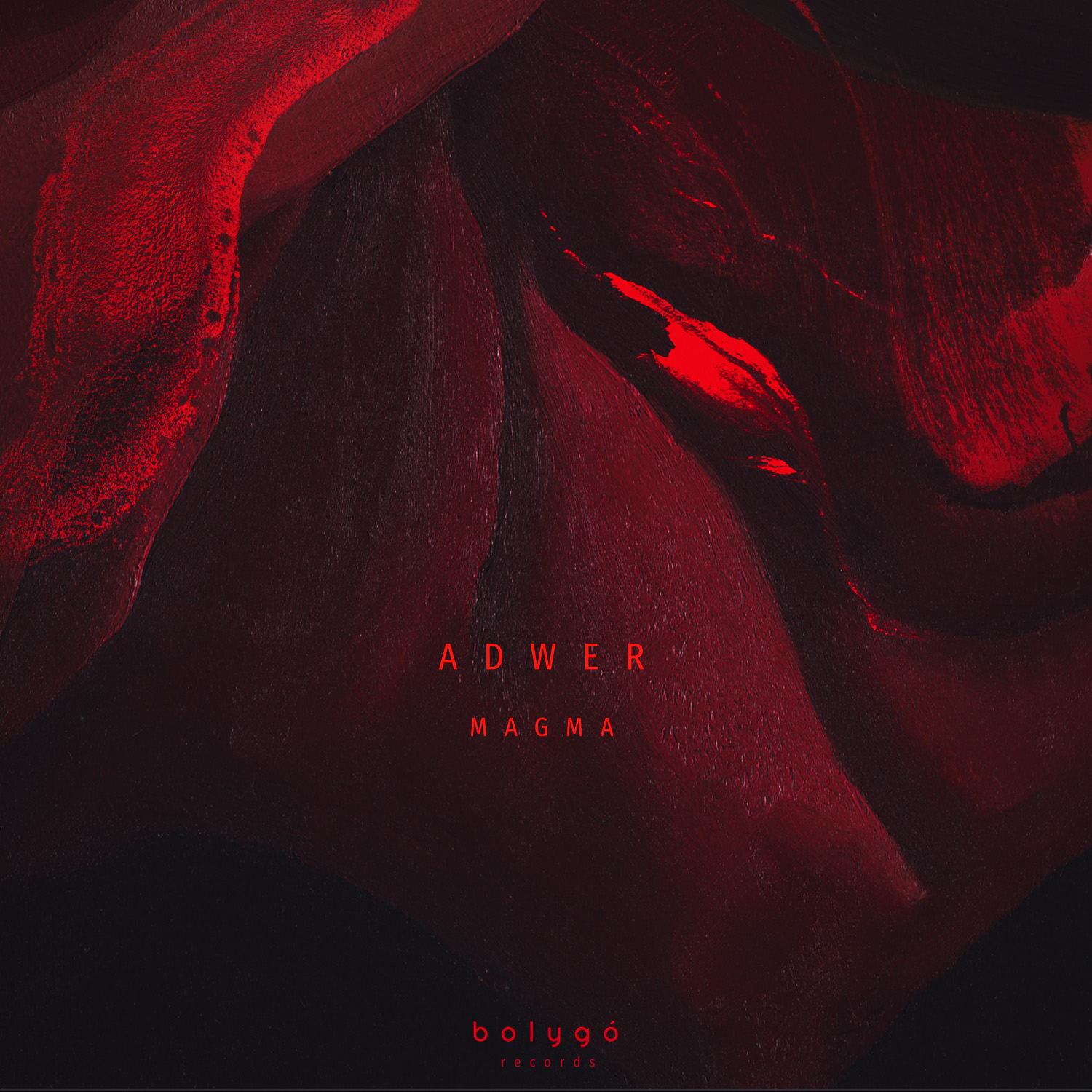