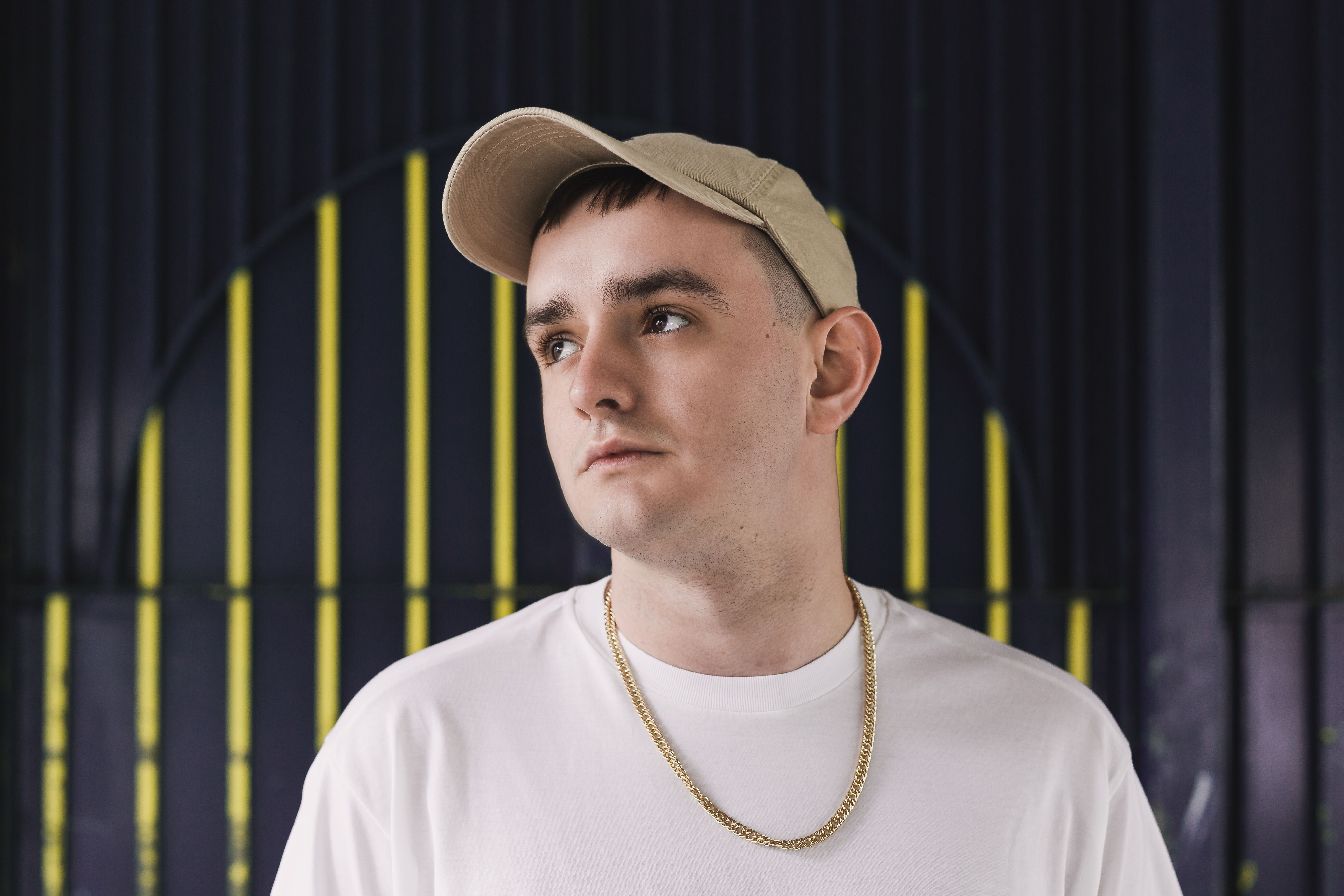 Newcastle DJ and producer Ben Hemsley has made a mark with his slick studio sounds as well as sets at places like Motion and Block and high profile support from artists as big as Tiesto.

‘Caress Me’ drops on Lee Foss’s Repopulate Mars on May 31st and comes backed with a firing remix from Latmun. The single has already been doing plenty of damage with plays from the likes of Michael Bibi and Fisher. ‘Caress Me’ is available to pre-order HERE.

1. Hi Ben, thanks for taking the time to talk to us today. Can you introduce yourself to those who may not be aware of you?

Hi! Im a 22 year old producer from North Shields which is a small town near Newcastle. Ive been making music since I was about 15 but only really started getting happy with what I was making within the past 12 months.

2. What inspired you to start producing and DJing? Have there been any particular influences?

My mam actually! Since I can remember she’d always have trance compilation CDs in the car, so I’ve always loved electronic music.

When I was 12 or 13 I got my first pair of decks and I’d spend the majority of my time mixing “Makina” which is like this mad 150 – 180 BPM hardcore music that was quite big around the North East of England, although it came from Spain. This wasn’t out of preference however, it’s just the closest genre to trance that I could find in the record stores local to me, and also my friends loved it and would come round and MC over the tunes. Good times.

When I was about 15, a friend of mine got me a hold of a copy of FL Studio, and since then I’ve been hooked on writing all sorts of music, not just dance.

3. What’s been your favourite event you’ve played at so far and why?

I’ve been lucky to play some amazing nights over the past 6 months, but I’d have to go with Motion in Digital Newcastle which was a night ran by Patrick Topping. Since I started making house and techno, it was a goal of mine to play there. I was over the moon when he asked me to play the last ever one on boxing day!

“As soon as I got the balls to start doing stuff in my tracks that I knew I liked and was less bothered if other people did, that’s when my tracks started getting supported and now signed.”

4. What have been your biggest challenges in breaking into the scene? Is there any advice you would give to other producers?

Staying positive when nothing is happening in my career! That can make you feel pretty bad sometimes so that was definitely a challenge. Making music is so accessible now, anyone with a laptop can make an amazing record. But that’s why it’s so important to be different. I feel like that’s such a cliche tip that everyone gives, but I think it’s so easy, especially in the early stages of making music to get stuck to a blue print of the genre of music you’re creating. As soon as I got the balls to start doing stuff in my tracks that I knew I liked and was less bothered if other people did, that’s when my tracks started getting supported and now signed.

5. A couple of months ago you had your first ever record signed on Repopulate Mars, ‘Caress Me’, which drops on the 31st May – congratulations! How did the release come about and how did Latmun end up remixing it?

Thanks! I actually released the record for streaming only on Spotify, Apple Music and Soundcloud. A Youtube channel called “blanc” also uploaded it to their channel which really helped in the early stages by getting it to more people.

After about 3 months of it being up, Lee Foss messaged me on Instagram and said he was interested in signing it, I was buzzing! Especially as he had been an inspiration from when I was first starting with the house and techno stuff. When we were getting ready to release, discussions came up to who should remix it and when Lee mentioned that Latmun would do it I was in shock! Having such a talented and established artist remix my track, unreal!

6. ‘Caress Me’ has received amazing support from the likes of Tiesto, Fisher and Michael Bibi already. We’ve actually seen lots of videos generating hype on your social media including plays of ‘NE29′ and ‘Are Ya Mad’, which have both been getting support from Patrick Topping. Has social media been an important platform for you and can you tell us more about the story behind this support?

I’m so appreciative of all the support I’m receiving from other artists it’s overwhelming. Social media has been very important, especially just teasing stuff I’m making and putting it on on Facebook/Instagram.

Patrick is actually from North Shields too. But the connection actually came through my older brother being in the same friendship group. I sort of gatecrashed one of his birthdays and stayed in contact with him from then, spamming him with everything I make.

“After I’ve got my Ben Hemsley project running smoothly, I intend on making music under a different alias as well.”

7. What else can we expect from Ben Hemsley in the near future? What are some of your ultimate career goals long term?

Quite a lot hopefully! After I’ve got my Ben Hemsley project running smoothly, I intend on making music under a different alias as well. I’ve already been working on the music and it’s going to be a lot more song orientated, hopefully working with vocalists and the music being a lot more “song” like and not just music for clubs and parties which don’t get me wrong, I do love making. But everyday is different when I’m in the studio, I never really stay to making the same style all the time. Albums with that alias would be ideal.

Ben Hemsley’s ‘Caress Me’ drops on Repopulate Mars on May 31st and is available to pre-order HERE. 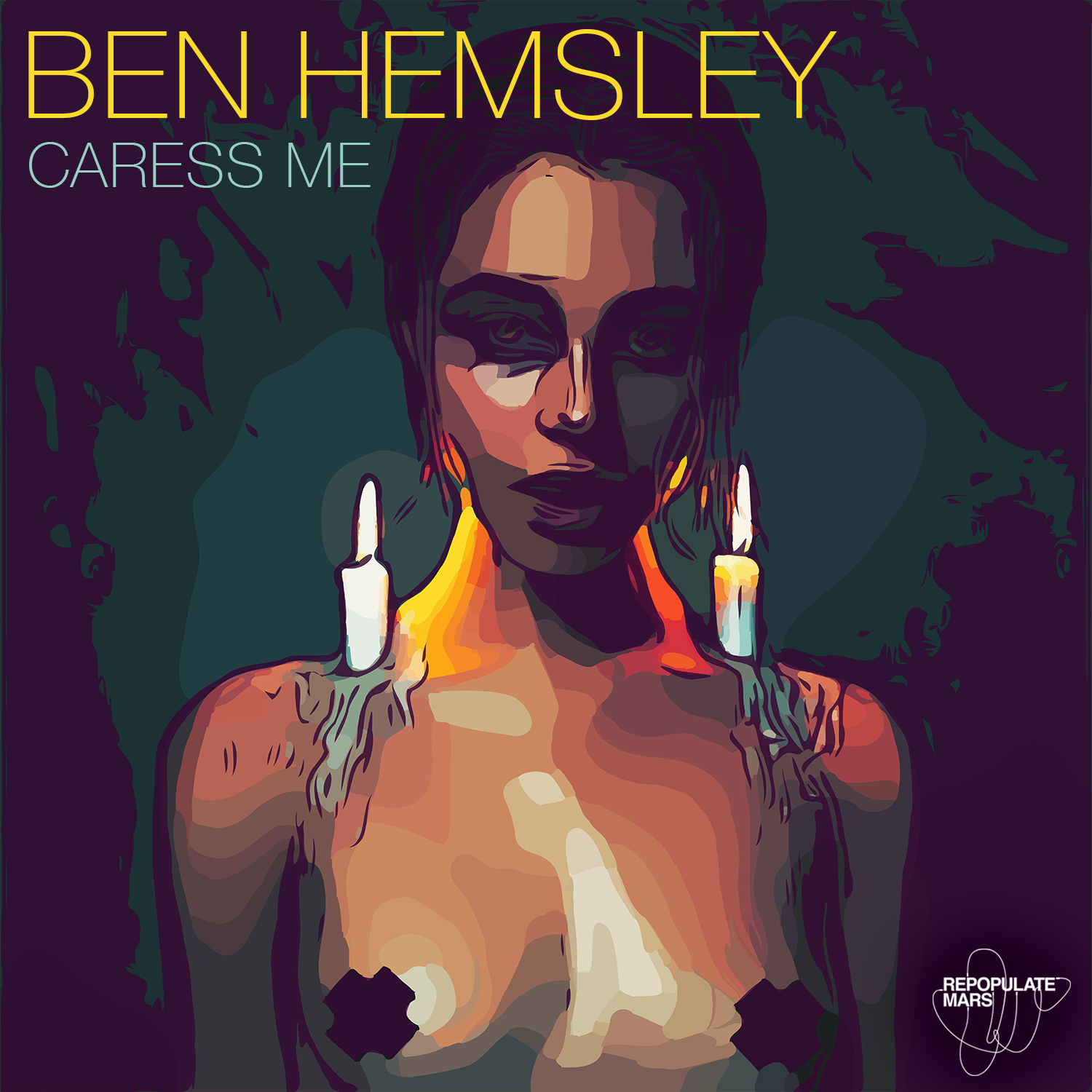