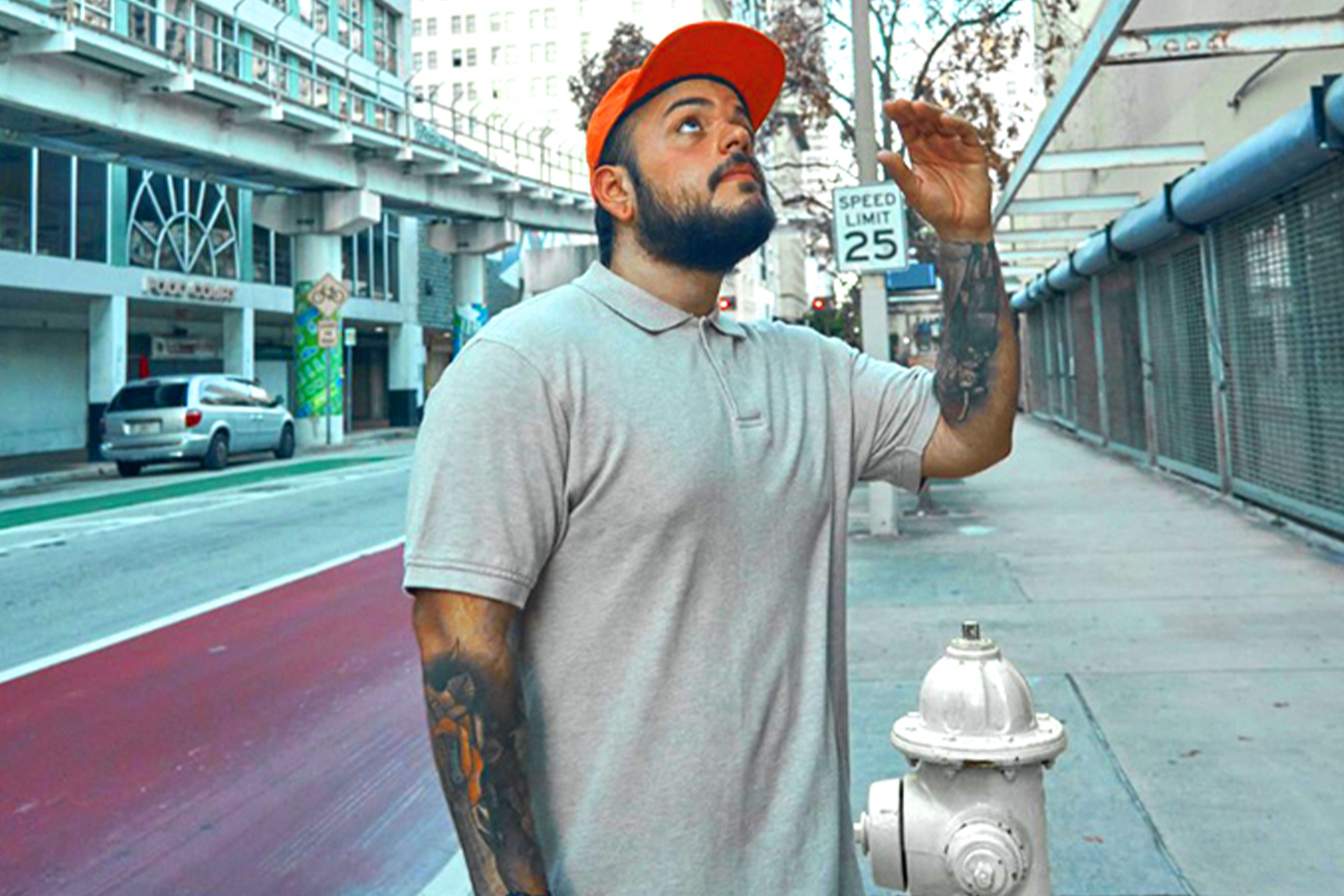 Born and raised in the heart of Miami, FL, Dipzy has embraced music since he was five years old, mastering the timbales, congas, and drums at an early age thanks to his Cuban heritage. After years of developing his skills and technique as a multi-instrumentalist, he realized that the essence of live music could be amplified through electronic music production. The tech house scene in Miami showed him he could take styles he already loved — from neo-soul, reggae, and even metal — and incorporate that into this new medium. His first major release ‘Wobble Like’ was through Dirtybird, gaining the support from label boss Claude VonStroke early in his musical career. Dipzy has also had the continued support within major underground house players like Shiba San, Green Velvet, Solardo, Kyle Watson, Noizu, Rebūke, Black V Neck, Steve Darko, Lucati and Westend.