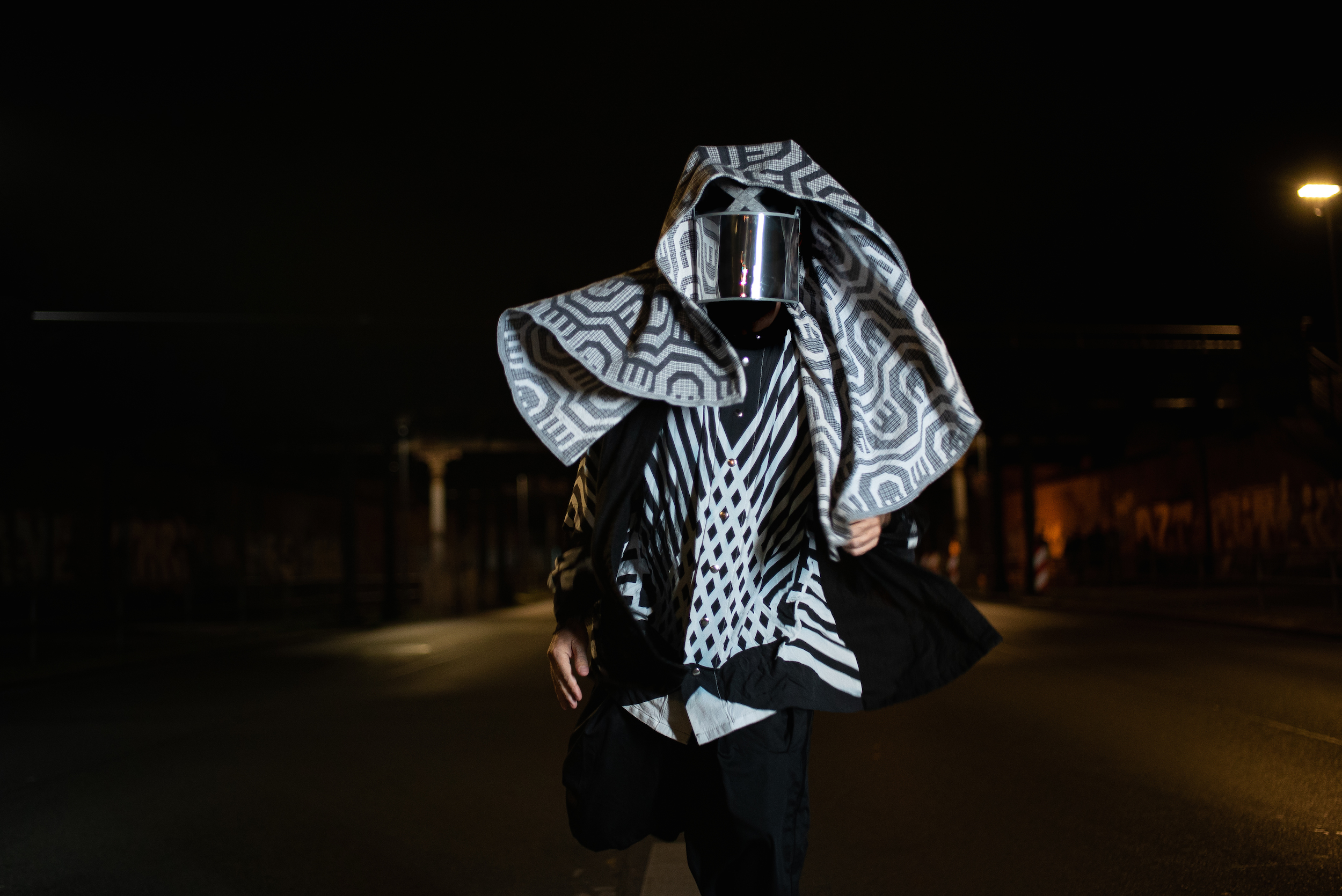 Following on from Hyenah’s anticipated Watergate 27 compilation, The Message EP is the first of three EP’s to be released on the seminal Watergate Records. Having previously only been available in the mix, the EP also features Henrik Schwarz on remix duty and will be released in both vinyl and digital formats.

The enigmatic DJ/producer has established himself as one of the most exciting newer acts associated with Watergate, releasing on the club’s home label, Freerange and Objektivity in recent years. He’s also most notably spearheaded the RISE monthly club night and associated Rise Music imprint, as a passionate proponent of the Afro house scene in Berlin, while building an ever-growing fanbase off the back of his lauded Boiler Room last summer. His contribution to the storied Watergate mix series is certainly richly deserved.

The Message EP exhibits Hyenah’s irresistibly warm and groovy sound across a collection of impressions. The title track features former Bonobo collaborator Bajka on vocals and is a composition brimming with soul that espouses a message of empowerment, underpinned by hip-swaying percussion and uplifting synth stabs. Henrik Schwarz delivers a pair of classy remixes. The first, re-focuses the track’s energy around a funky undulating synthline that builds towards an intriguing finish. The Dub version may have stripped out the vocal, but in trademark Schwarz style, the remaining instrumental is high soaring musical drama.

Hyenah links with fellow RISE founder Floyd Lavine for Soul Rise, a superb Afro groover that’s intricate and colourful in equal doses and a timely reminder of why there’s so much excitement surrounding the talented pair. Warm Drum is simple, yet extremely effective, as a catchy key pattern loops with intensity before punchy bass drops into focus and brings the party. Hyenah closes the EP alongside vocalist Lazarusman with Not Enough, a hymn to anti-racism, that’s not only vital in its message, but stirring with its musical impact.