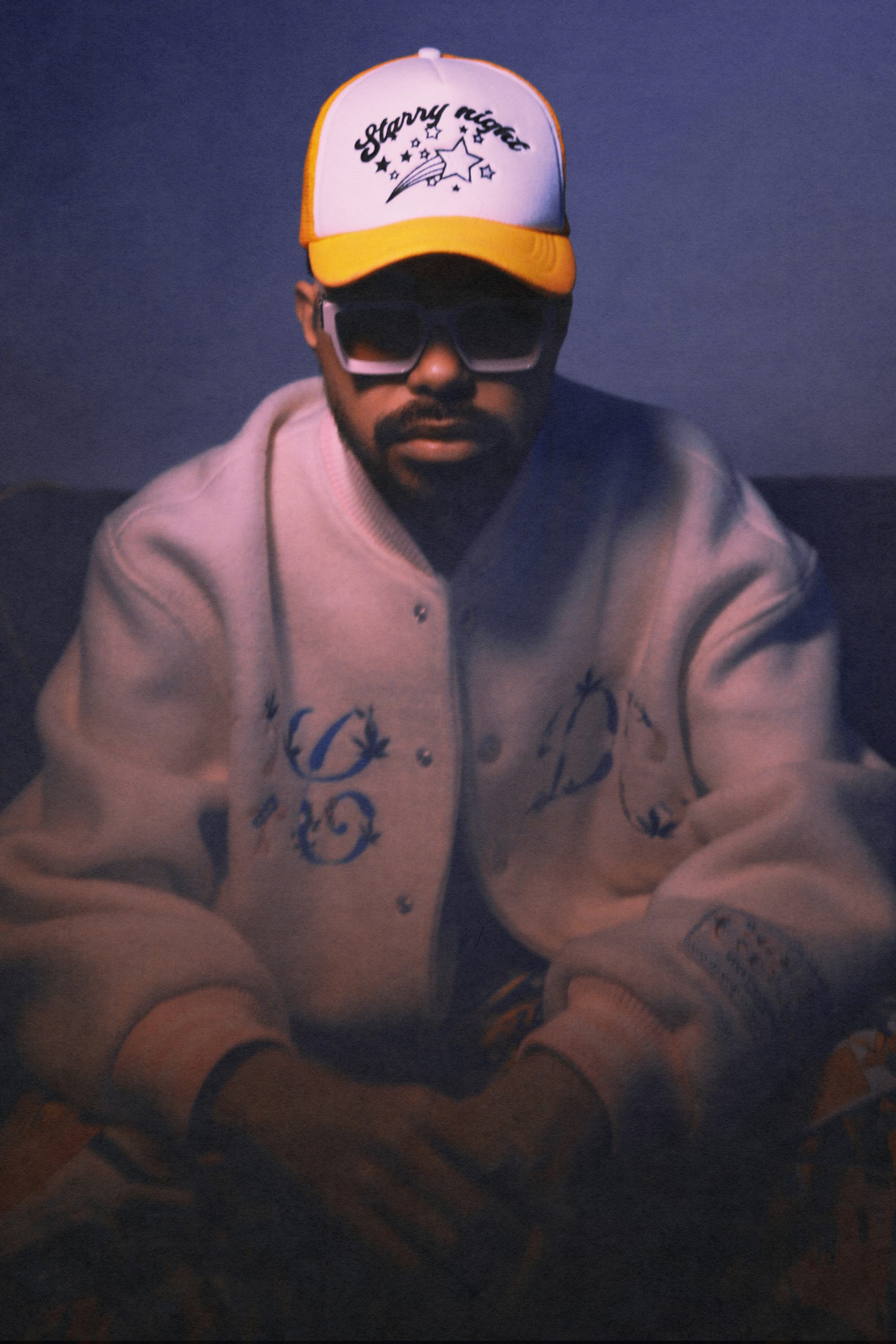 The video sees Hiko and his crew speeding round the streets London in supercars, with the quick, rapid cuts and cryptic videography mirroring the equally jagged, winding and unpredictable synths that seamlessly blend with the pitched vocals of Hiko.

“self-test is really just about testing yourself, you always gotta keep yourself on your toes and analyze and test yourself”, Hiko explains. “Why you doing this? Why am I behaving this way? Once you do that, you’ll learn a lot you didn’t before”.

With the promise of even more music in 2021, Hiko Momoji remains one to firmly keep an eye on.