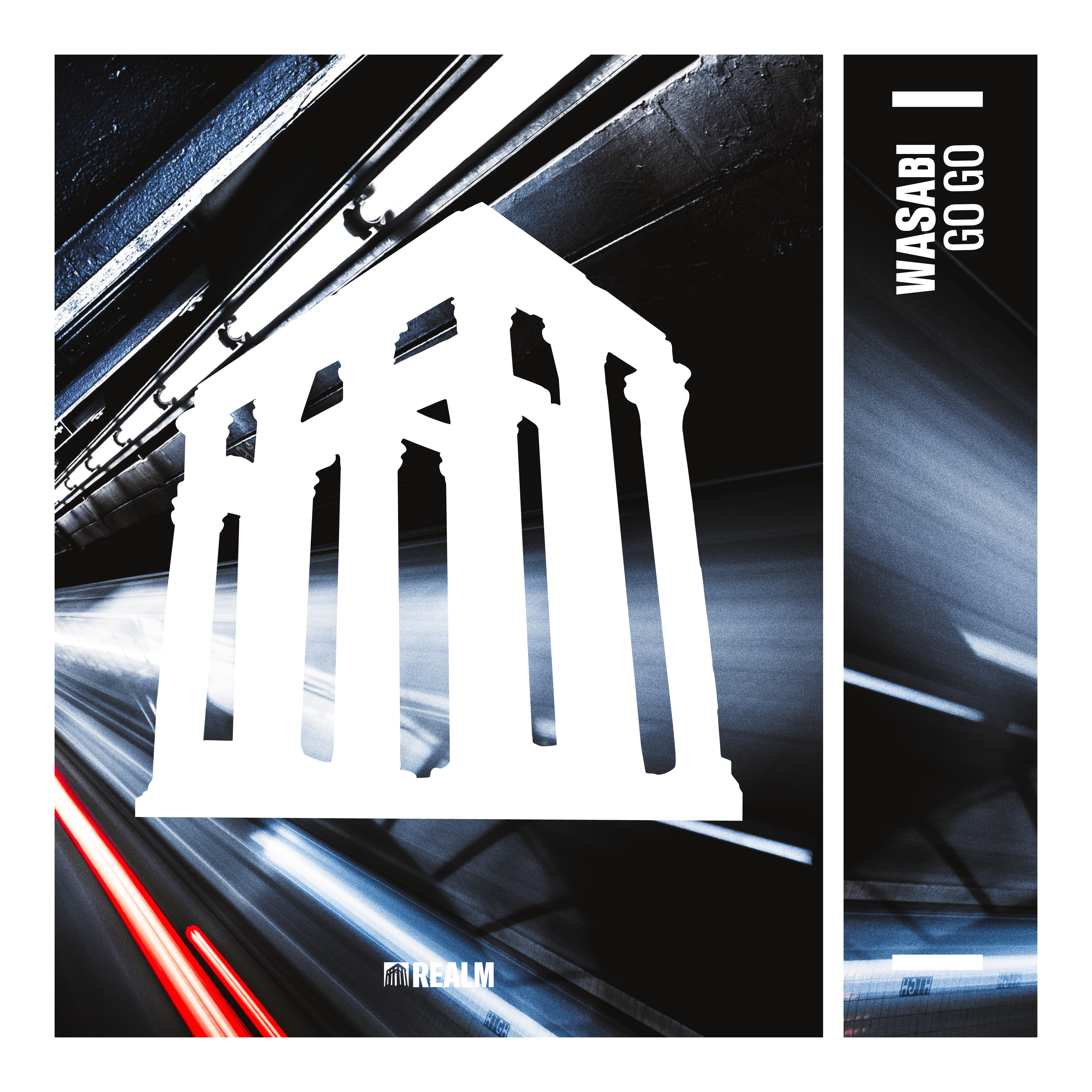 Following releases on his own label Erase Records earlier this year, Greek
talent Wasabi gets set to make his debut on Gorgon City’s REALM label with
new single Go Go.

Running his own label Erase Records for almost 20 years and Tropical Heat
since 2014, Wasabi has been making waves organically. Stand out releases on his labels include last year’s Loose My Mind as well as Fine Tonight that saw support from Solardo and his remix for David Jimenez and Matt Caseli’s Feeling Good entering no.10 on Beatport.

He’s also remixed on his own label for Sugarhill’s Feeling For You that received heavyweight support from Fedde Le Grand, Claptone and EDX whilst landing no. 11 on Beatport along with original collab Sexy Eyes that scored no.4 on the Beatport Nu Disco Chart.

Throughout his journey so far, Wasabi has continued to turn heads and receive plays from tastemakers like Roger Sanchez, DJ Sneak, Detlef, Sam Divine, Flashmob and more. With Gorgon City now recognising his potential, the duo champion his new release on REALM.

Wasabi – Go Go is out now via REALM.