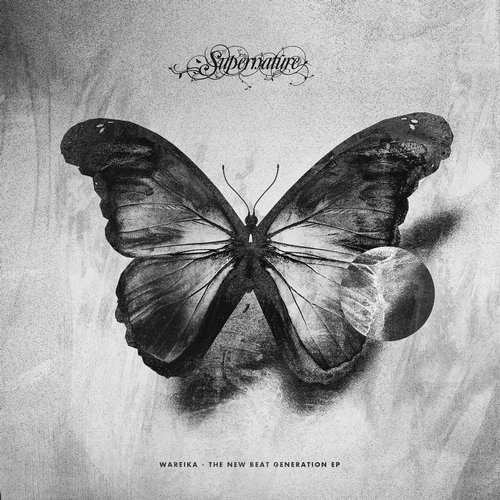 Supernature has, over the course of its thirty seven releases, sought to deliver the bold and beautiful face of house music. Looking to creative artists, who plunge the depths and push the boundaries. Their latest signing is a live act who, since their inception, have worked without limitations and revel in improvisation. Wareika’s marriage of Techno, House, Classical and Jazz has spawned many magical moments and their constant experimentation, both with arrangements and sound, sees them on a enviable uncharted musical path. The New Beat Generation features two beautifully crafted originals from the band that match their live instrumentation with an array of often off-the-wall sounds and fx. Whilst A Night At Hoppstosse plies its laid-back brassy groove the title track, with its strong kick-drum and spoken vocal, heads the release with style. Supernature have drafted in Ibiza playmate Finnesbassen to remix A Night At Hoppstosse and the young Norwegian injects the trademark drive that works so well on his floors, whilst retaining much of the originals deepness. The New Beat Generation is put into the safe hands of Romanian producer Ada Kaleh, who takes it on a refreshing breakbeat fuelled jaunt.