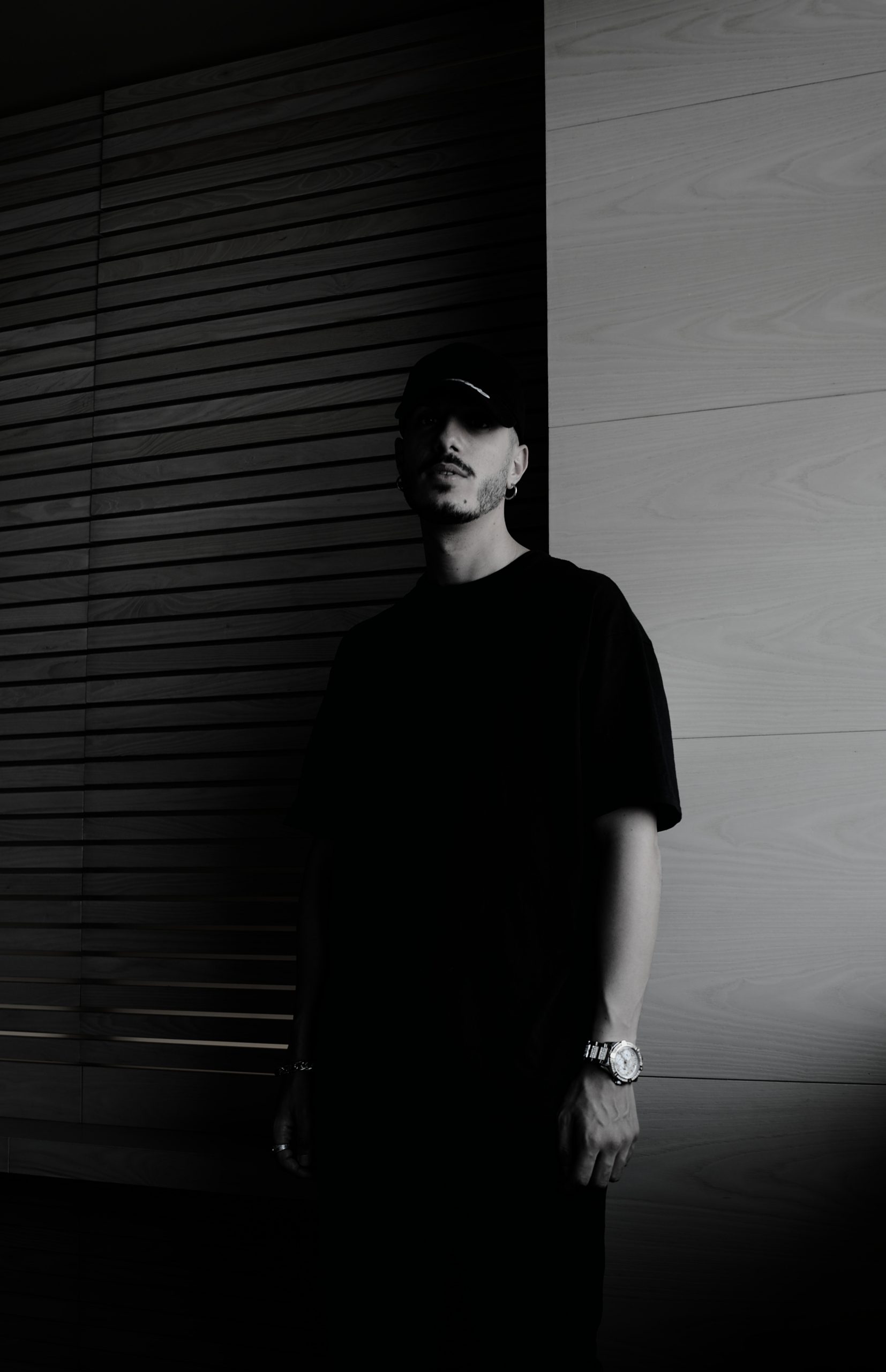 Forged in the flames of colourful rhythms and local flamenco of his hometown, Seville, Wade has risen in just four years to release on major labels such as Universal Music, Atlantic Records, and Black Book Records. The DJ has enticed collaborations with the likes of David Guetta, Joel Corry, Solardo, and Cloonee through his unique combinations of hyped up hip hop hooks with mind-bending drops.

In addition to gracing the Beatport charts with top 5 positions for 8 months straight as well as his May 2021 release Mi Amor, which still sits in the Tech House Top 100 over a year later, Wade has also landed major Spotify editorial playlists like Operator, Ibiza 2022, The Drop, and Beats of Tomorrow through sulphurous contagious beats the world can’t get enough of.

Now looking towards finishing an extensive summer tour at venues across Ibiza, tech-house revolutionary Wade provides yet another exhileraring shell shocker. Perhaps one of the most anticipated songs of the year, a snippet of the track has already gone viral on Tik Tok with 9.2M combined views and Instagram with 2.8M combined views.

Taking inspiration from Punjabi MC’s chart-topping worldwide success Mundian To Bach Ke, Pan Jabi is a flashy string-heavy instrumental with dark dance energy, a siren call for high-octane dancefloor zeal. The track arrives on July 29th, just in time for a celebratory party with FISHER at the Mirage Brookyln in New York to premiere what will be the song of the year.