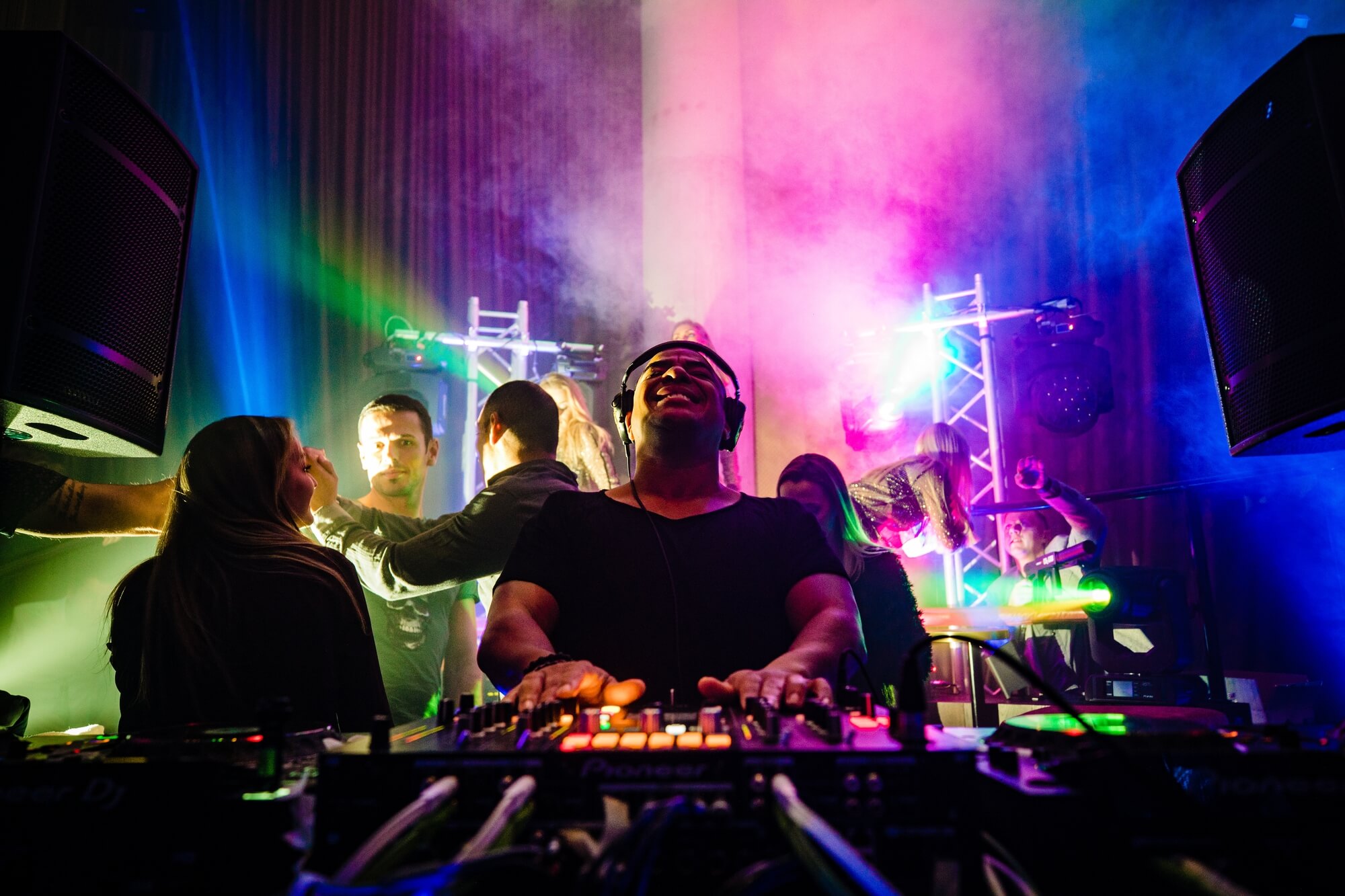 The MOODS event series at The Perception at W London continues into 2019 on a strong footing by presenting news of four more groundbreaking parties, building on the success of their much-talked-about 2018 events. MOODS kicks off again on 19th January, continuing through to 20th April. House royalty Todd Terry, Mark Knight, Ilyus & Barrientos and Solardo are all set to feature.

In 2018, the series invited legendary DJs like Roger Sanchez, Erick Morillo and Grammy-nominated duo CamelPhat who played sold-out shows to discerning crowds. These parties helped establish and shape MOODS as the most exciting and essential new night in the capital, with this latest series of shows confirming this once again.

On 19th January, Grammy-nominated Todd Terry will launch the 2019 series. Over the course of 30 years, the American producer has turned out chart-topping hits as well as underground anthems. He brings a sense of swing to house music, his weighty-kicks really make an impact, and have done on labels like Freeze, Ministry of Sound and many others under a range of aliases. Simply put, he’s a true pioneer of the genre who still commands huge audiences and even more respect among his peers.

9th February is the turn of Toolroom Records label boss, Mark Knight. He has helped shape the electronic music landscape over recent years with his highly-respected imprint as well as stunning productions. He recently embarked on a special all night long tour that showcased his skills as a veteran DJ, also demonstrating how deep he can dig. All of this showmanship is sure to be in plain view for all to see when he heads to London for MOODS.

16th March welcomes llyus & Barrientos, Glaswegian dance music’s biggest stars. With releases so far for Defected, Suara, Toolroom, Exploited Records and Glasgow Underground along with riotous gigs at Space Ibiza, Ministry of Sound, XOYO, The Arches and more, they continue to cement their status as one of the hottest DJ and production duos in the UK.

Last of all come Manchester pair Solardo on 20th April. Solardo have been making waves with their Sola label and last summer curated their own residency event series at the celebrated Hi Ibiza. The taste-making pair have released their infectious brand of house music on labels like Hot Creations and the mighty Relief Records; this show is one not to be missed and they’ll be bringing a super fresh sound and plenty of new energy to W London.

These four dates are rare opportunities to catch huge international acts in an intimate and personal environment. MOODS is an exciting new night curated by Catalan artist and Barcelona’s W Barcelona resident PIEM, featuring a mix of big international names with hot up and coming talents as well as resident DJ, Kreature. Redefining revelry for the modern jet-set, W Hotels are renowned globally for encouraging guests to look good, feel good, go longer and stay later. The Perception at W London, established as one of central London’s most exciting late-night venues, seamlessly blends urban edge and London glamour to offer the perfect playground for this intimate Saturday night party. The venue has already welcomed veteran house artist, Erick Morillo and global superstars like Roger Sanchez, Faithless as well as Chus & Ceballos, Osunlade and CamelPhat.