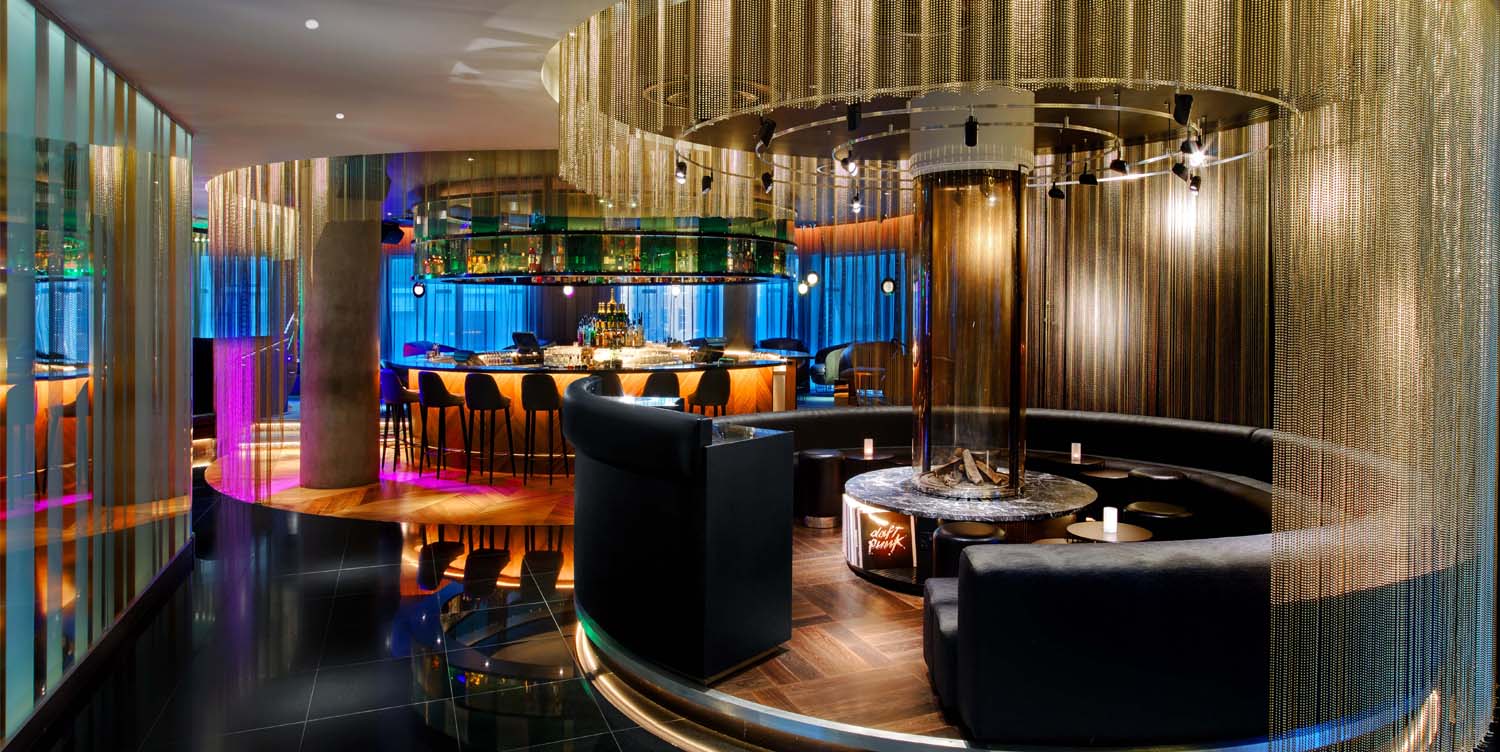 MOODS debuts on September 22nd, the innovative new music series brings together a mix of the world’s most acclaimed DJ talent with exciting and hotly tipped UK acts for intimate parties over the next few months. The series is curated by Spanish house DJ and producer PIEM and will feature mouthwatering guests including Roger Sanchez, Clean Bandit, Chus & Ceballos and more.

PIEM, the Catalan artist who has been dictating house trends since the early 2000s, is a resident of W Barcelona and has played on the biggest stages around the world from Space Miami to Pacha Ibiza. As a producer, PIEM has put out essential tracks on key labels like Knee Deep in Sound and Dirtybird. As such, he has his finger firmly on the pulse and is the perfect person to ensure this new party immediately gets people talking when he warms up for the big guests at this series. 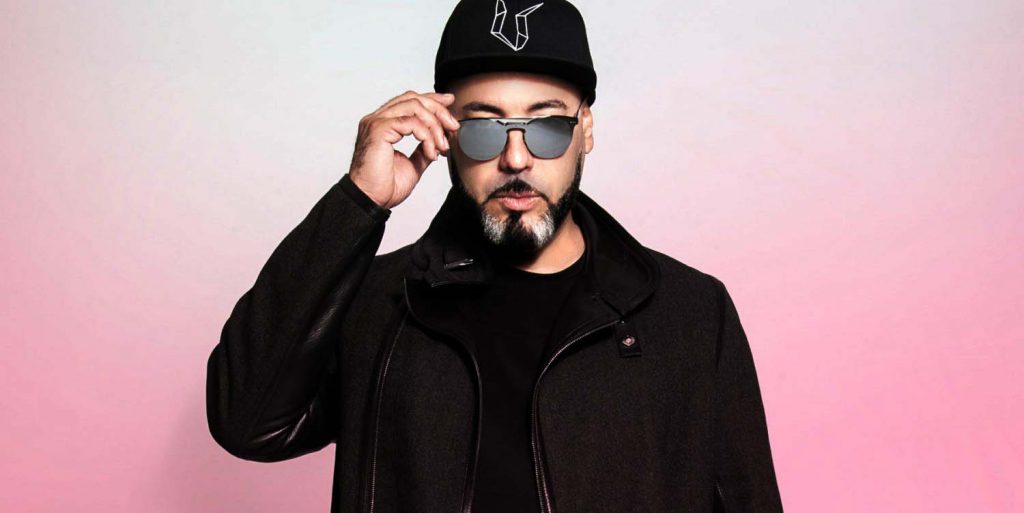 As W Hotels fuel a lust for life through insider access to what’s new and next, the aim of MOODS is to welcome big names but also give a platform to future heroes. Those include Kreature, the Manchester-based artist with famously high production values and a quirky, innovative sound that ranges from house to techno, always with killer basslines and colourful synths on labels like ViVA and Moon Harbour.

The international guests who make MOODS such an exciting series include Spanish tech house titans and Stereo Productions label bosses Chus & Ceballos on September 22nd, and they host label showcases at places like BPM Festival, are regulars at huge events like elrow and play sold-out shows from Chile to New York.

On October 6th cross-genre specialists Clean Bandit–who have played every major festival this summer and in June 2018 released their latest album’s sixth single, ‘Solo’, which topped the U.K Top 10 charts with another spellbinding mix of classical and electronic style play, and 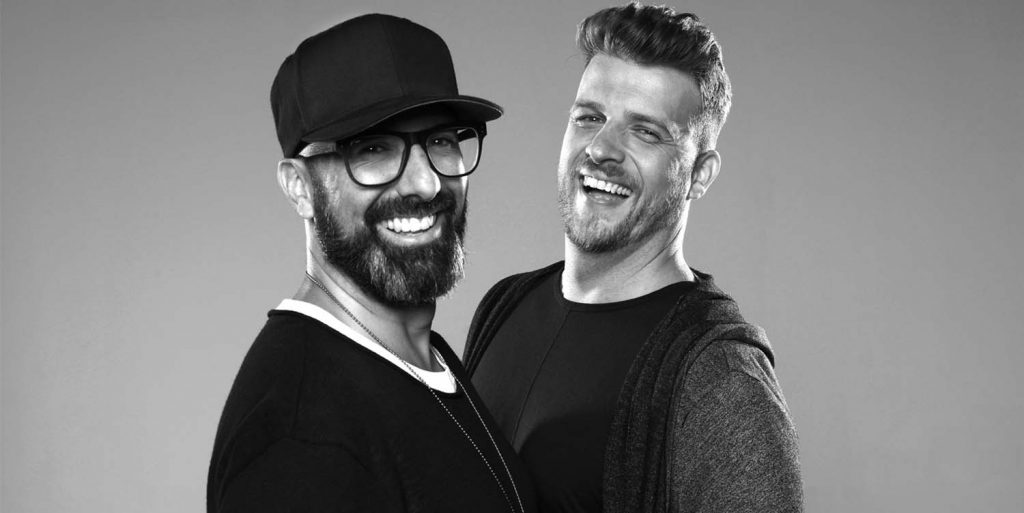 New York’s legendary house pioneer Roger Sanchez is in town on the 20th, and is the pioneering force behind seminal tracks on labels like Strictly Rhythm and his own Stealth.

Redefining revelry for the modern jet-set, W Hotels are renowned globally for encouraging guests to look good, feel good, go longer and stay later. The Perception at W London, established as one of central London’s most exciting late-night venues, seamlessly blends urban edge and London glamour to offer the perfect playground for this up close and personal Saturday night party.

The tickets are now live on DICE: www.dice.fm/moods