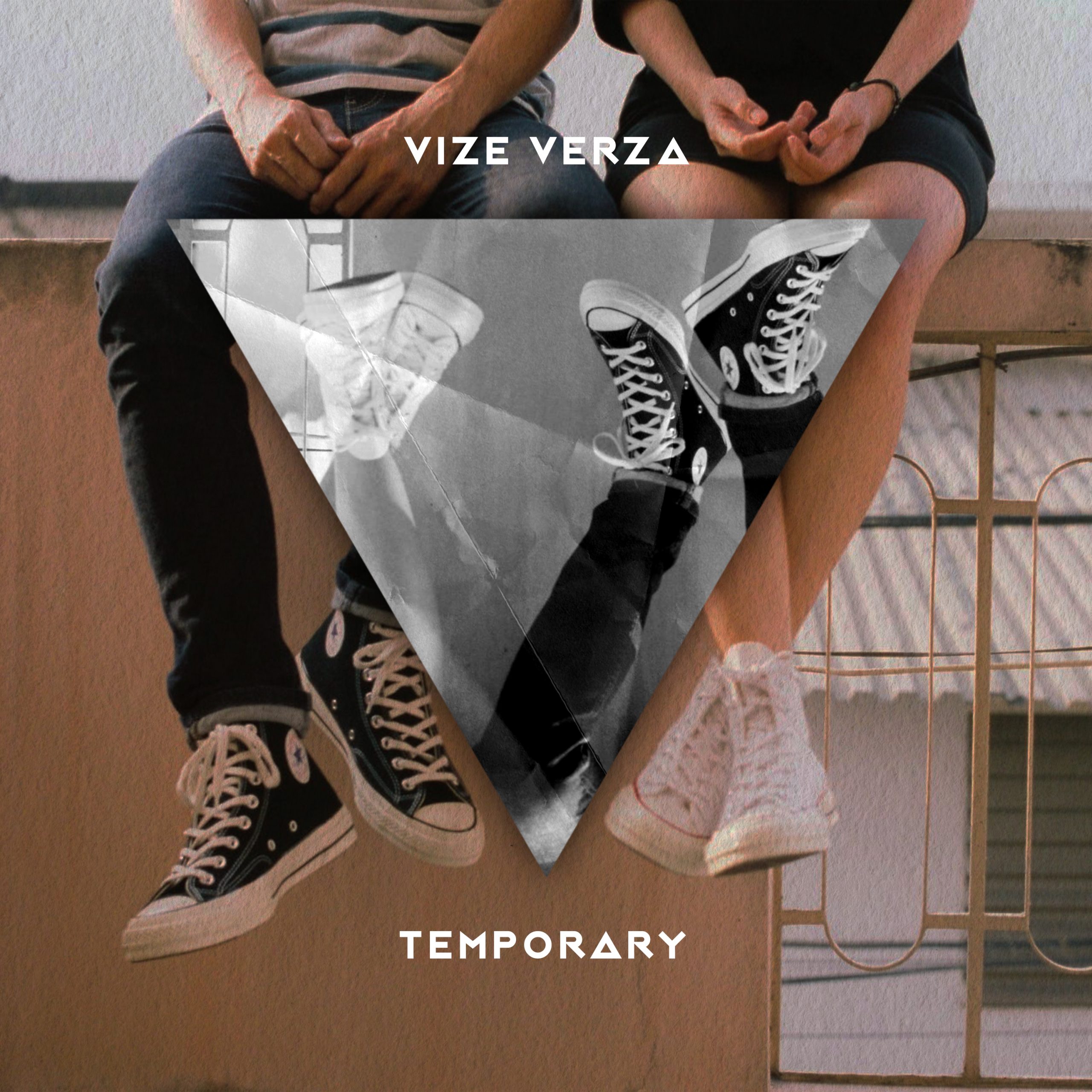 Chelcee explains: “We’re all friends before people who just work together & the relationship I was in was very rocky & very up & down. High, then low. I’d come in the studio and just tell the boys all about what was going on & “Temporary” just happened.

She continues: “I think we said 95% of the lyrics just in conversation and then the song just flowed. It sounded so good and I felt like we sounded like a perfect match on the song so we decided to keep it for us. We signed to Ultra who instantly got who we were and what we are & we can’t wait to release more records”

Ben Duncombe, better known as UK dance producer Franklin, is an artist who made his mark on the UK dance music scene when his first feature, a collaboration with Nina Nesbitt and John Gibbons, went to #1 on the UK Dance Charts. Since then he has amassed over 15 million streams on Spotify, remixing records from the likes of James Arthur, Mabel and AJ Mitchell.

Singer, songwriter and professional footballer Chelcee Grimes is successfully straddling a career in both music and sports. She has penned songs for the likes of Dua Lipa, Kylie Minogue, Jonas Blue and more. Meanwhile, her debut single ‘Just Like That’ drew support from Spotify, MTV and Wonderland Magazine. Away from the studio, Chelcee has previously played for Liverpool, Everton, Tottenham, Fulham FC Women and is now at Tranmere Rovers.

With over 1 billion streams across his writing and production credits, Ollie Green has worked with the likes of Freya Ridings, Ella Henderson, Tiesto and Becky Hill. He produced ‘Lost Without You’ for Freya Ridings which spent 5 months in the UK Official Charts Top 20 and he co-wrote and produced Gavin James’ sophomore album ‘Only Ticket Home’, one of the hit singles ‘Tired’ originally released by Alan Walker and remixed by Kygo has over 300m streams.