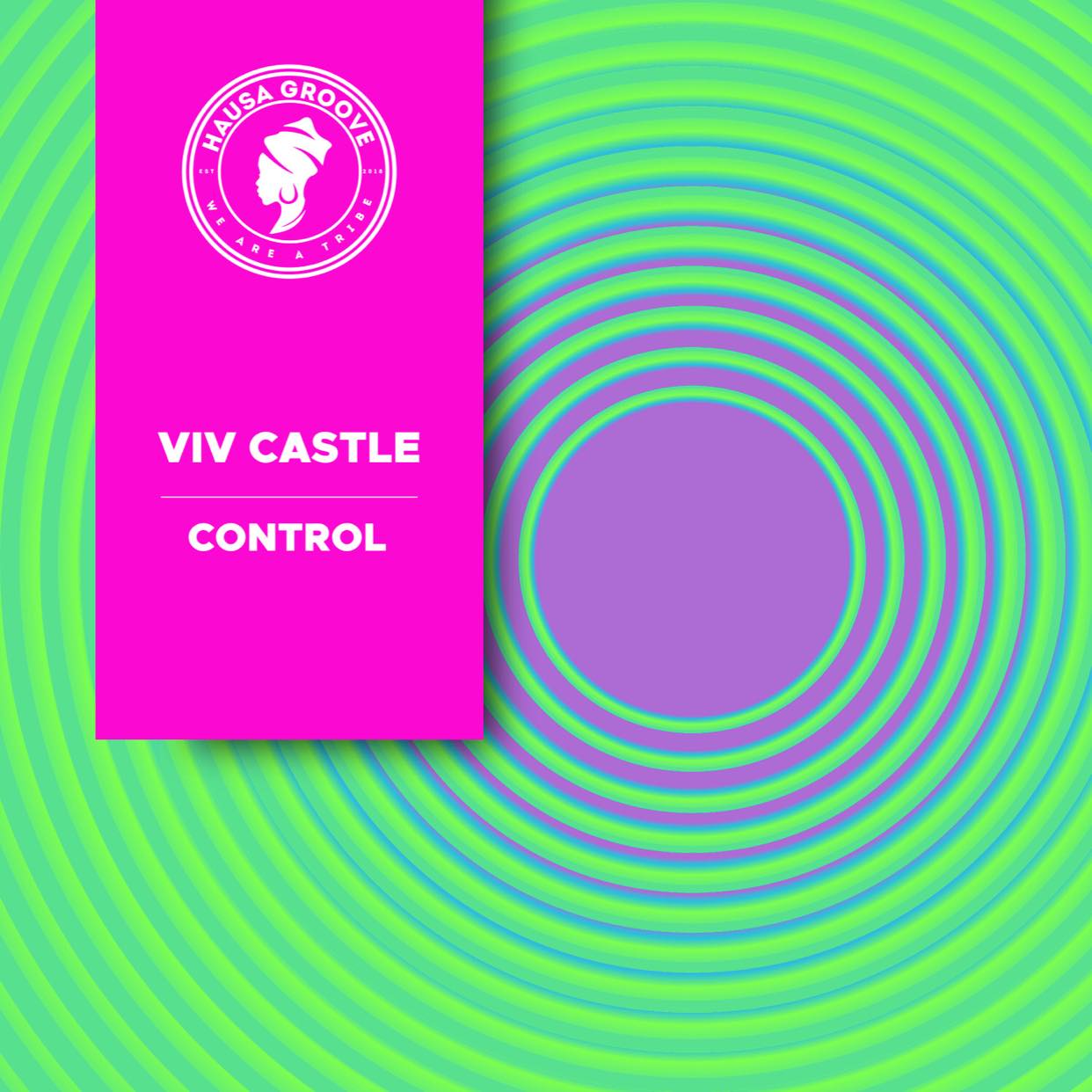 Viv Castle is a British-born DJ and producer, now based in the US. While living in the UK, his first taste of dance music came in the late 80s and early 90s while going to clubs like Manchester’s legendary Haçienda and Thunderdome.

A regular feature behind the decks at Atlanta’s premier venues including Believe Music Hall, District, Opera and others, he made his Imagine Festival debut in 2017 with superstars Tiesto, Deadmau5 and Above & Beyond, and has since shared the stage with AAA artists such as Green Velvet and Oliver Heldens.

Viv Castle spent much of the last two years in the studio honing his craft, and is now set to release his debut single Control on Hausa Groove this March.

Carefully crafted for the peak hour with infectious vocals and percussions, Control is a heavy hitter produced by a DJ who understands how to move a dancefloor. Chunky, rolling tech house with clever rhythmic use of vocal samples and an infectious energy, Control set the bar high, with plenty more to come in 2022 from this explosive artist.