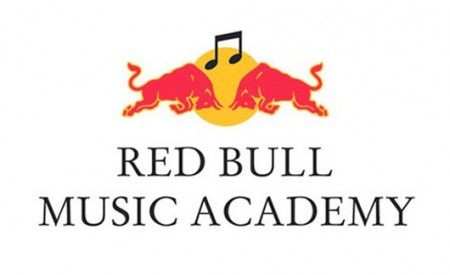 [Video] It’s hard to ignore all the great things coming from the Red Bull Music Academy (RDMA). It seems they know just what’s going on in music, sports, you name it, they’ve got a hand in it. Many companies who sponsor music events and producers/djs seem to have a different vision and purpose than RBMA does. You can tell by the artists they choose to work with, the locations around the world where their events take place, and the overall demographic of people they are trying to reach, that they’ve got a plan. And so far, it has set them worlds ahead of their competition. Not only are they accomplishing something commendable and establishing a high benchmark of quality for their competitors to live up to, they also seem to really care about preserving the authenticity of the music they support. It’s quite remarkable really. Take a look at another great event that RBMA has put together to see what I mean. From the visual detail, to the artist selection, it’s spot on.

At the end of September the Forum Theatre, Melbourne, hosted the Melbourne leg of the Red Bull Music Academy World Tour 2011. The event brought together international and local musicians, producers, visual and new media artists to collaborate and explore the Notions of Sonic Space. The Melbourne stop saw Detroit’s legendary Underground Resistance faction Galaxy to Galaxy performing live for the first time in Australia, with Mike Huckaby, Tim Exile and DEADBEAT for an unforgettable night of electronic explorations.