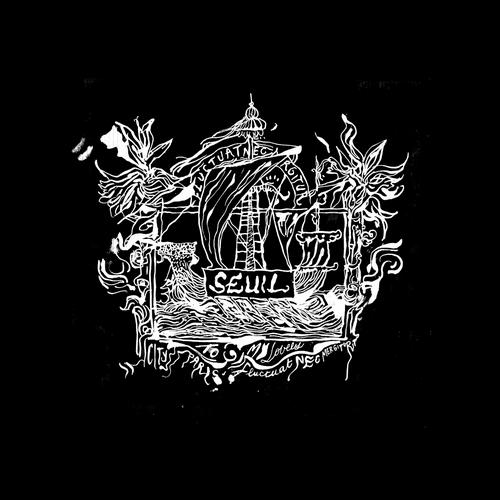 [New Video] Released just a few weeks ago, this video by crystalmafia perfectly embodies the mood of this track, Seuil – Don’t Trust feat. dOP (Out now on Circus Company). Somehow, the creepy and twisted vibe of the video brings out the same sentiments about the song, which I think was creatively and intentionally done well. To top it off, the track by Seuil featuring the signature vocals of dOP’s lead Jonathan Illel, is one beautifully crafted piece of music. The video and music combination exemplify the strengths in both productions.

Many thanks to Mike Shannon, Paulina Borda, and Tanja Henning for being so understanding of our vision.