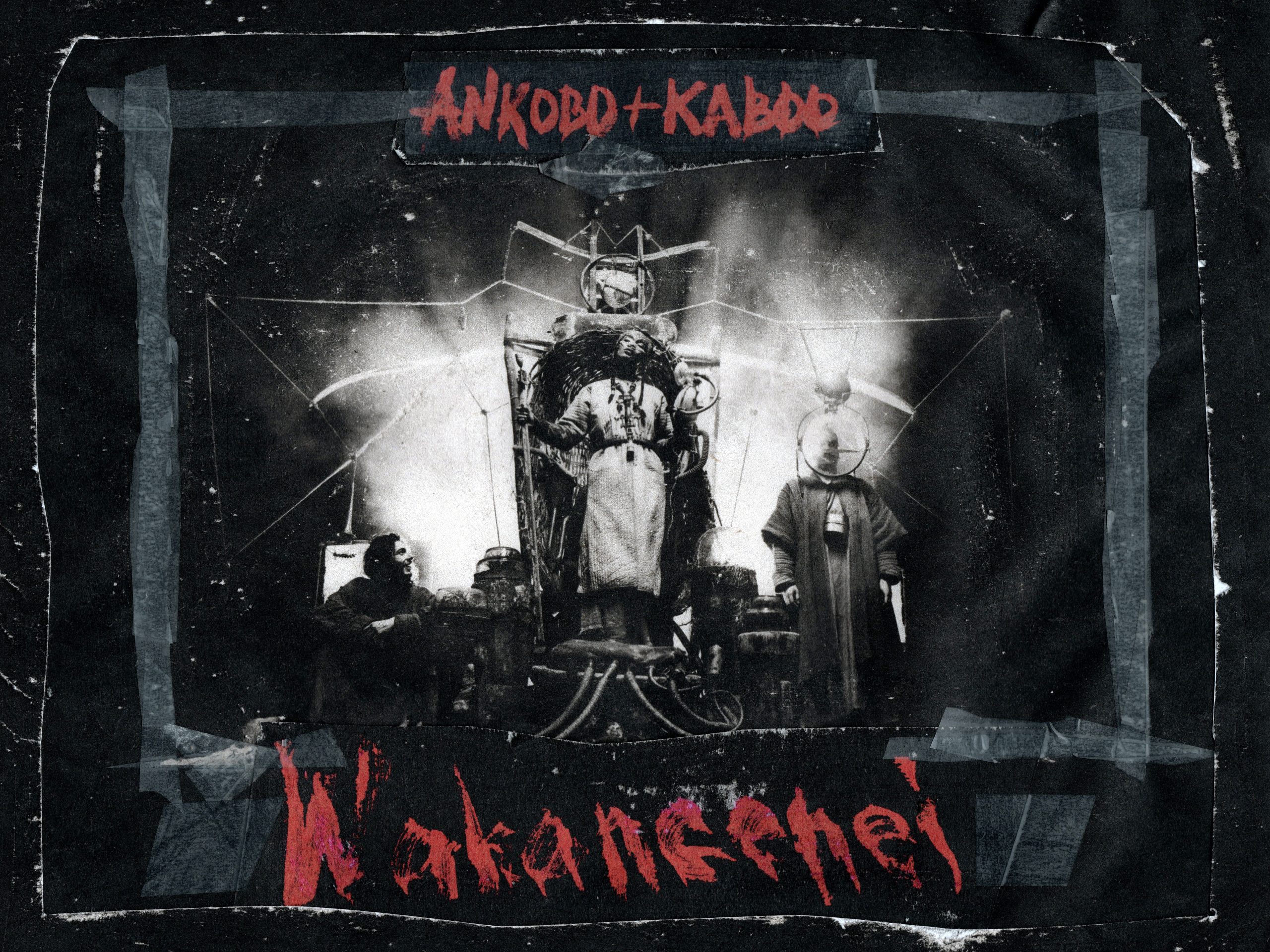 Moscow-based artist Ankobo + Kaboo release the long-awaited video produced for their song “Wakangenei”(literally translated as “Why Did You Come?”, from shone language).

The film is set in a post-apocalyptiс universe, as a cataclysm has occurred on earth, destroying our civilization. The air has become poisonous, the water is rusty, the planet is covered with sand.

Miraculously, a preserved group of people continued to exist. A thousand years have passed, and small tribes are fighting for their lives. Valuables from times passed, hidden in the dirt become currency for the survivors. They believe that there will come a day, when the savior will arrive and the air will be clean again.

The video was filmed on Kodak 16 mm film, directed by Felix Umarov and cinematographer Andrey Krauzov.