VERSUS MAKE THEIR DEBUT ON SOLOTOKO WITH STUNNING SINGLE ‘NIHON’ 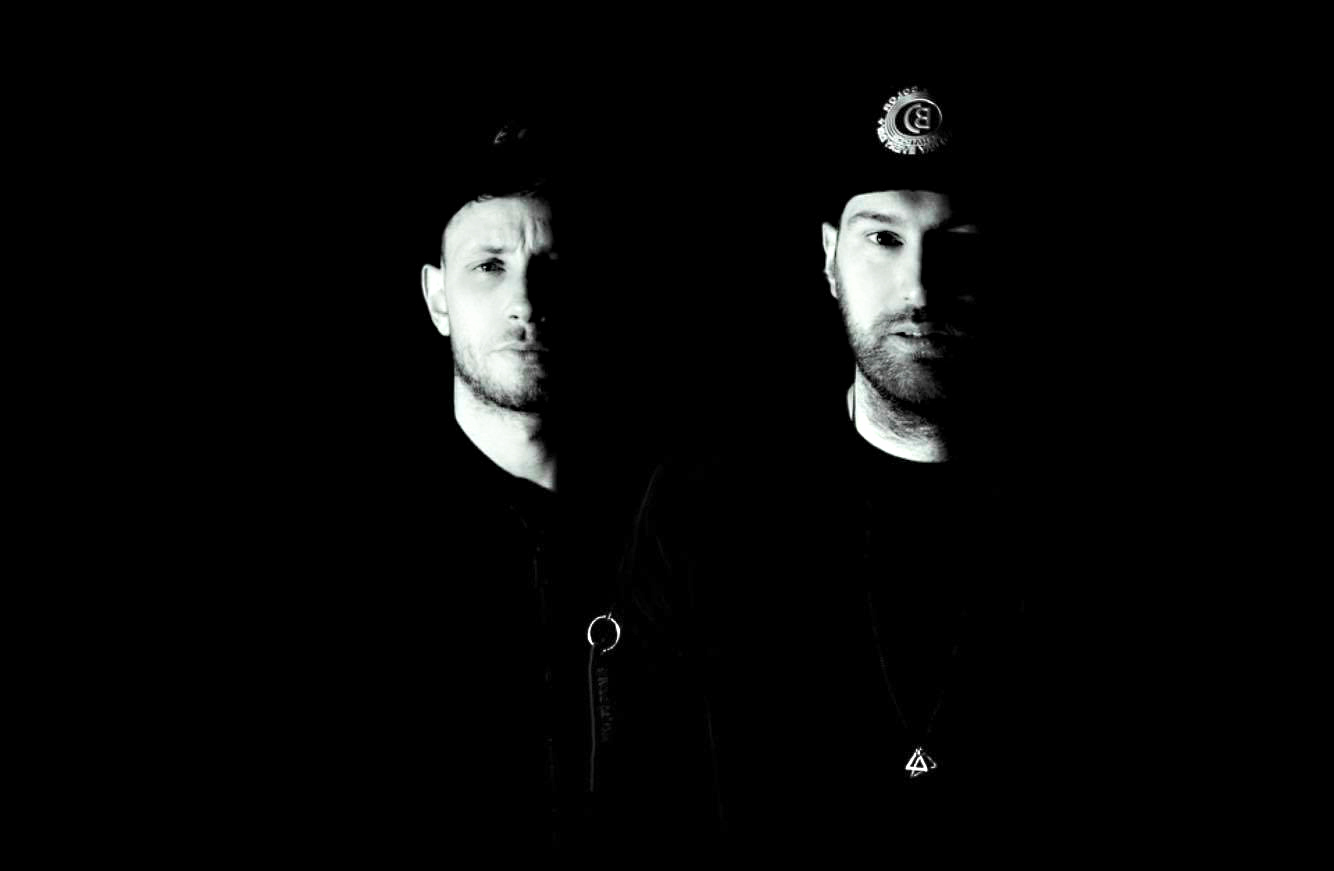 Known for their grooving originals, Versus are the latest UK talent to strike global appeal beyond their Manchester hotbed with releases on the likes of District 9, Realm, Sola, Repopulate Mars and Under No Illusion to name a few. Whilst their stellar releases garner support from the DJ elite including Carl Cox, Marco Carola, Lee Foss, MK, Skream, Nic Fanciulli, Danny Howard and Steve Lawler, their contagious show presence has earned them slots at the likes of Elrow, The Warehouse Project, Sankeys and Ministry of Sound as they continue to engrave their spiralling status on the circuit.

Now with further heavy weight backing from Sonny Fodera, Versus gear up for their latest effort Nihon ft. Abigail Bailey. A progressive ensemble of enchanting synths and hypnotic percussion, Nihon features a melodic ambience boasting crossover potential as Abigail Bailey’s heavenly vocals soar over the arrangement. Intertwining multiple genre realms, Versus have delivered a peak time winner for their debut Solotoko release, paving the way for even more stunning originals.

Versus – Nihon is out now via Solotoko.