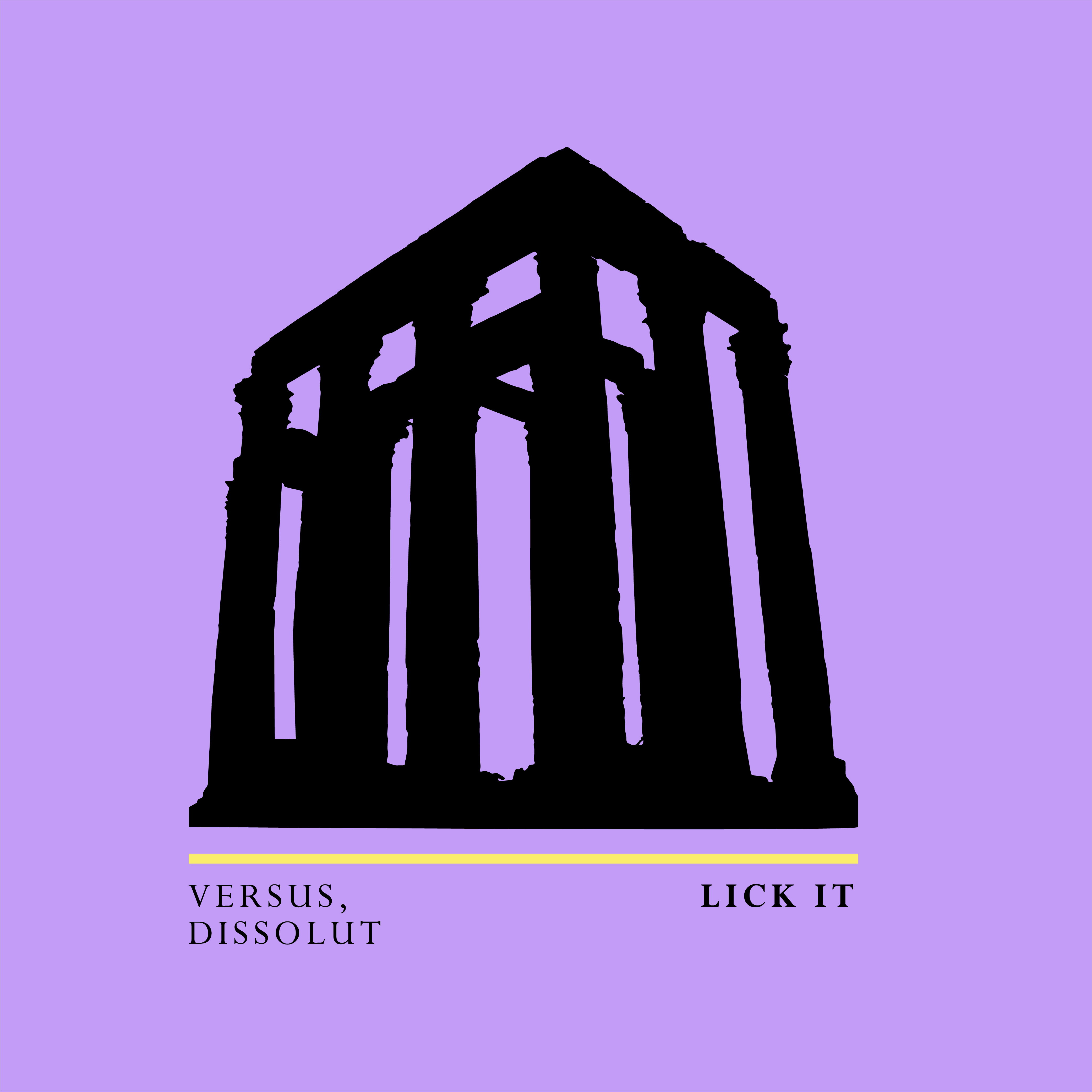 Following their recent, debut Realm release with their Get Naked EP, UK and Germany’s finest duos Versus and Dissolut reunite for their follow up on Gorgon City’s esteemed imprint with Lick It.

David Skehan and Luke Tregaskiss better known as Versus, have been making their mark since emerging on their prolific Manchester scene in the UK. Breathing raw acid sounds and iconic grooves, their tunes are the latest to strike global appeal beyond their native Manchester hotbed turning heads of heavyweights Carl Cox, Marco Carola, Lee Foss, MK, Skream, Nic Fanciulli, Danny Howard, Steve Lawler and many more.

With a wealth of impressive shows under their belt including Elrow, The Warehouse Project, Sankeys and Ministry of Sound as well as releases on the likes of Sola, Repopulate Mars, Under No Illusion and CR2 to name a few, Versus have cemented themselves as producers in demand.

Meanwhile, Germany duo Dissolut push their own signature style that is an embodying interpretation of modern tech-house which has landed them releases on Adobe Records, Sola, Box Of Cats and many others. Complimenting and contrasting with each other’s sound, their latest offering with Versus demonstrates UK and Germany’s finest duos joining forces once again for another stand out production. Boasting pulsing lasers and a sultry vocal, Lick It is a warping medley of weighty house basslines and captivating progressions made for the dancefloor.

Versus x Dissolut – Lick It EP is out now via Realm.