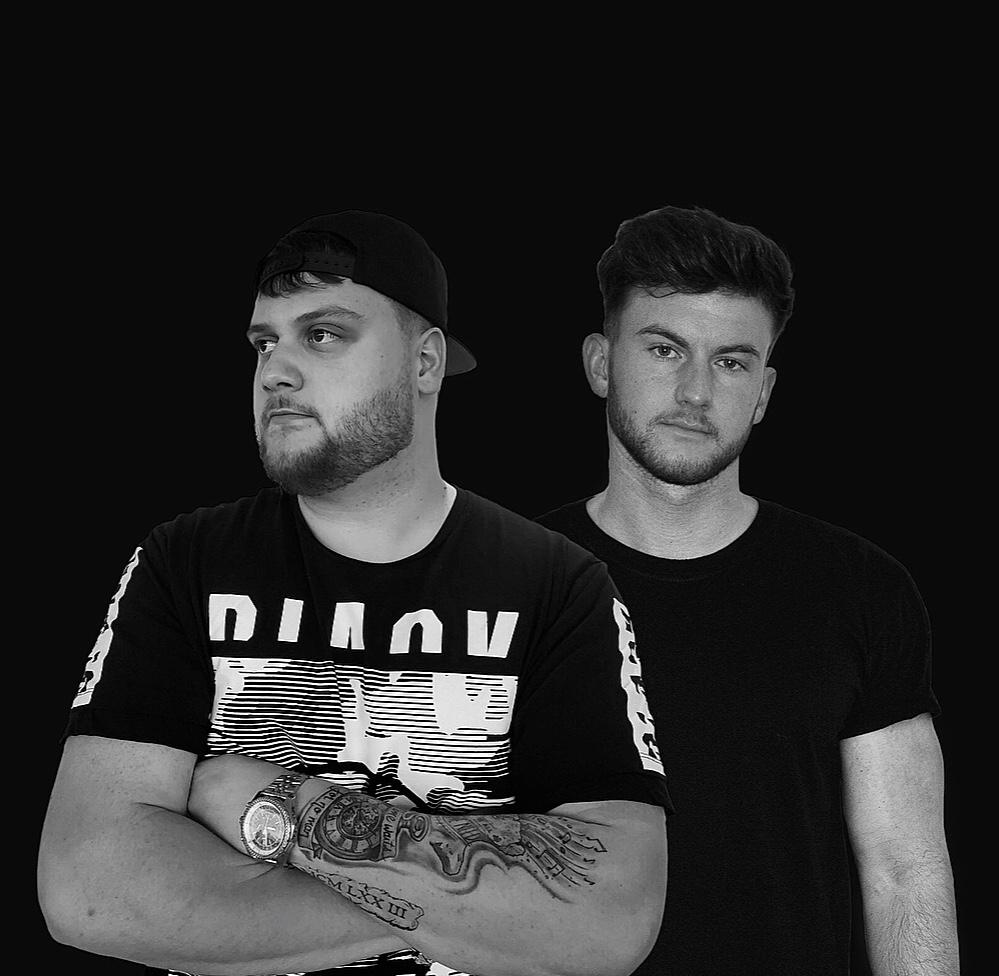 Dynamic duo VAVO have delivered dance groover in ‘Pieces’ alongside Tyler Mann via KESS Records. Their new single is set to be another record-breaker with a ridiculously catchy hook that will have you singing the melody all day long. Written in memory of the good times, letting loose and living free, the single is a feel-good tune to move your body to.

With support from the likes of The Chainsmokers, David Guetta, and Tiesto, VAVO are continuing to take the music scene by storm. They’re most famed for their records ‘Day N’ Night’, ‘Anything For You’ and ‘Right Now’ which combined, have earned them 20 million streams.

Despite being separated by over 3000 miles Vancouver native Jesse Fischer and London born Alden Martin that make up VAVO have been releasing records and landing deals with majors like Sony Music and Republic Records throughout the pandemic. Just imagine the heat they’ll bring once we’re finally allowed to venture outside!