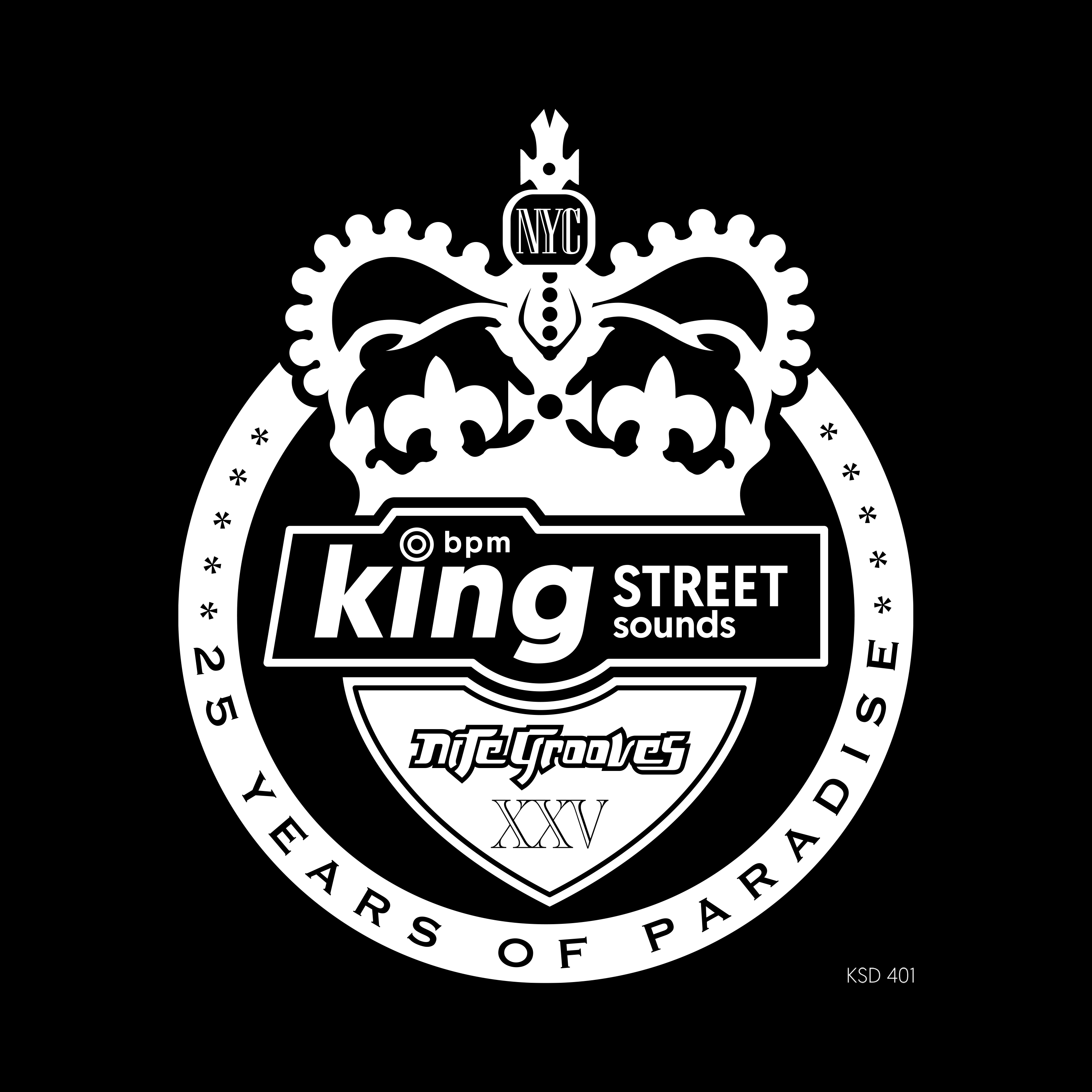 King Street is one of the most acclaimed and long running labels in house music. It celebrates a quarter of a century in the game with a monster 28 track compilation that includes highlights old and new from a cult list of high profile names.

Things kick off with Supernova who serve up some big peak time tech and then a rare dub from Solomun sinks you into a deeper groove. Redondo offers nice elastic grooves with warm, timeless chords and after the classic Wild Pitch Mix from DJ Pierre, another classic from Kerri Chandler in Bar A Thym sounds as good now as ever.

Kruse & Nuremberg keep things slinky with Stealing Feeling and a Mood II Swing dub of Holding On To Your Love shows off the pair’s expertly swung drums. A big vocal number from Stephanie Cooke closes thing on a good time vibe and has you hoping the future is just as bright for this great label.

Amongst the other highlights are three new remixes from Ian Ludwav & Joe Red, Midnight City, and Forteba as well as two previously un-released mixes from Dennis Ferrer and Kerri Chandler who are both huge house stars who have been a key part of this label’s journey. This is a release that tells the story of the label but also house music itself. Do not miss.