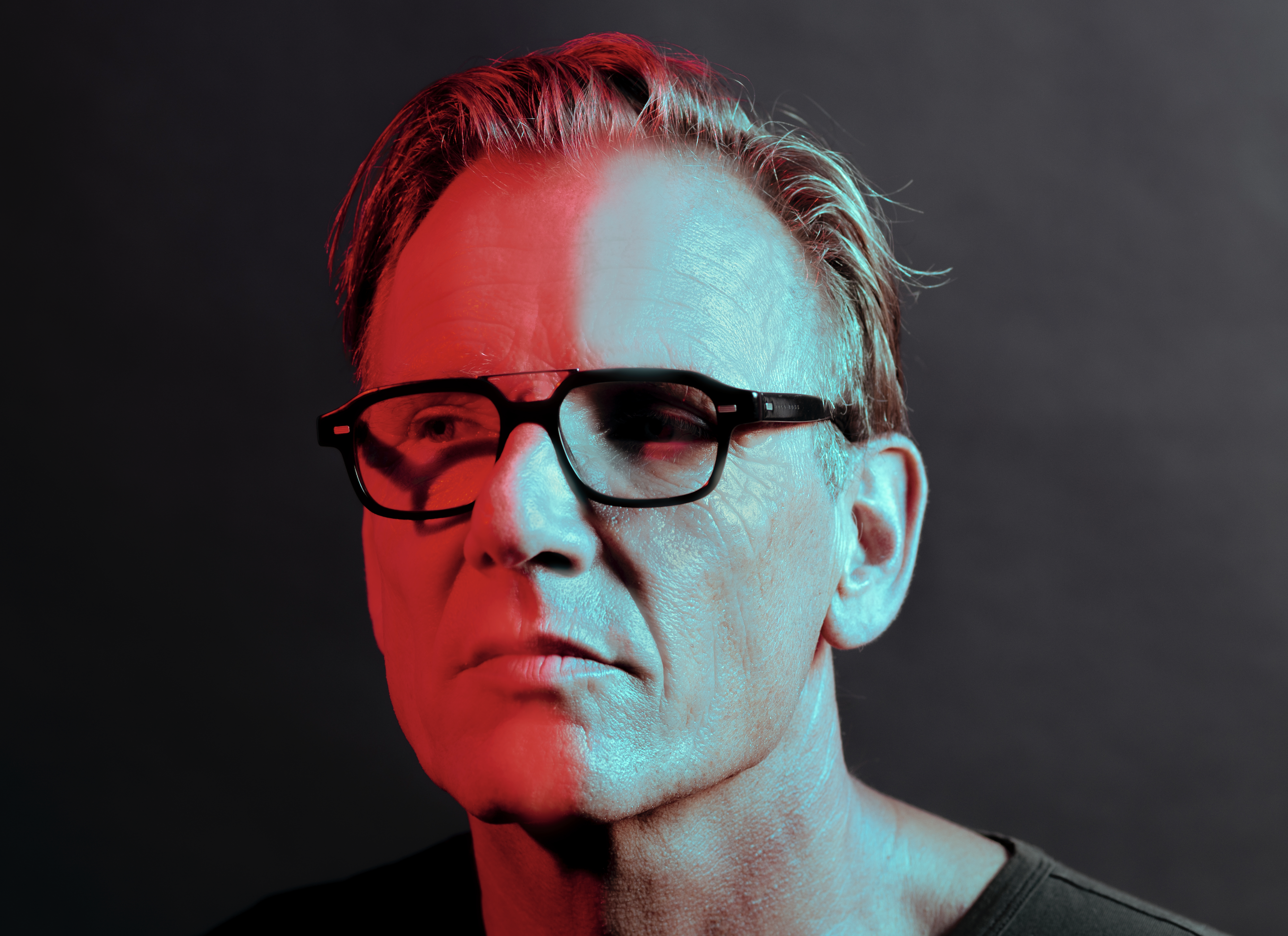 90s legend P.A. Presents aka Peter Aarsman was an early player in the hop hop and boogie scene and long before house landed in Europe, he was playing disco and Italo which helped establish him as a truly vital talent.

This October Aarsman returns to U-TRAX to reissue two EP’s presented on the label which marked his production debut back in 1993, both which are hugely sought after and pricey techno records on second hand markets.

The album includes essential early techno tracks that sound as fresh and relevant now as ever and come with remastering and restoration from Thee J Johanz. 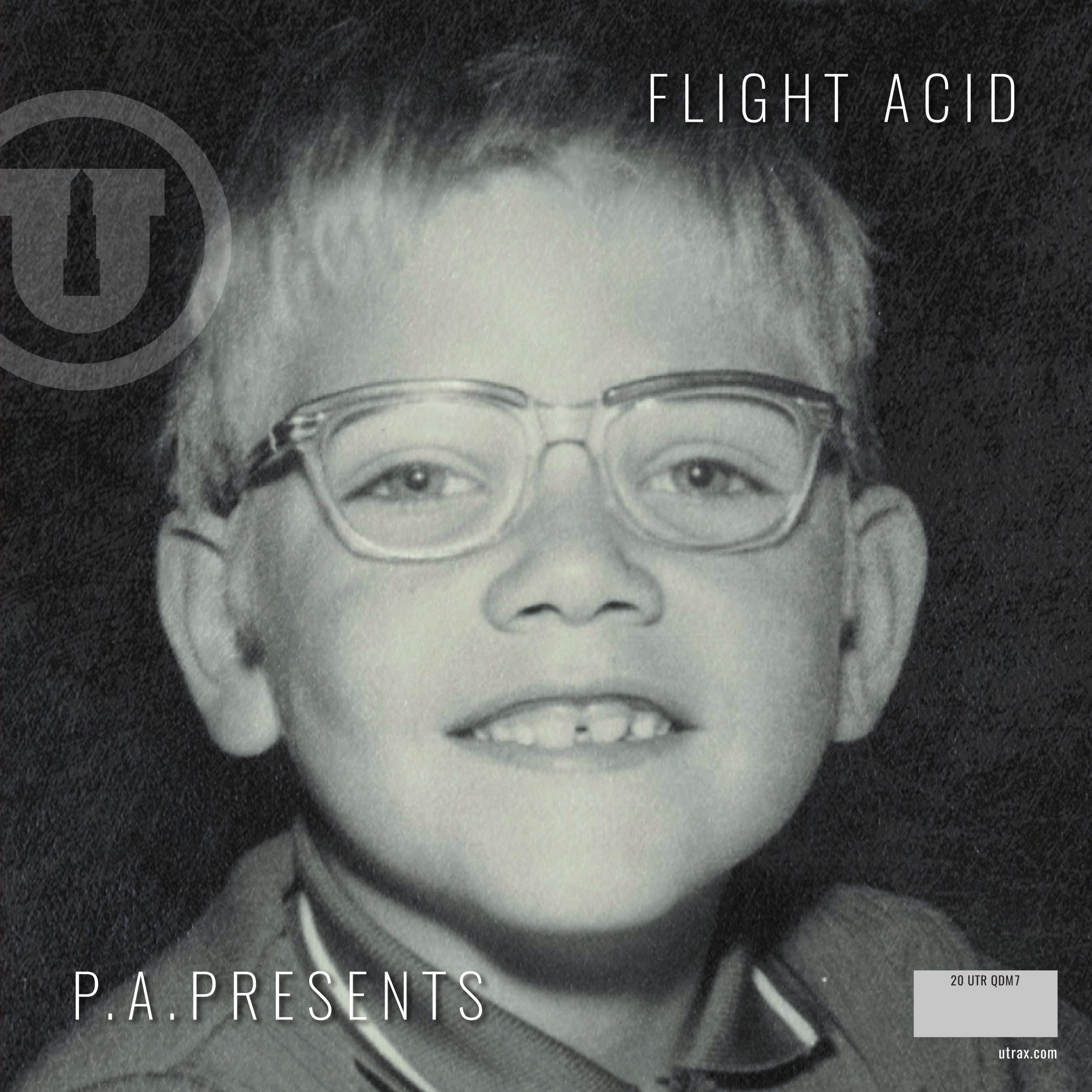