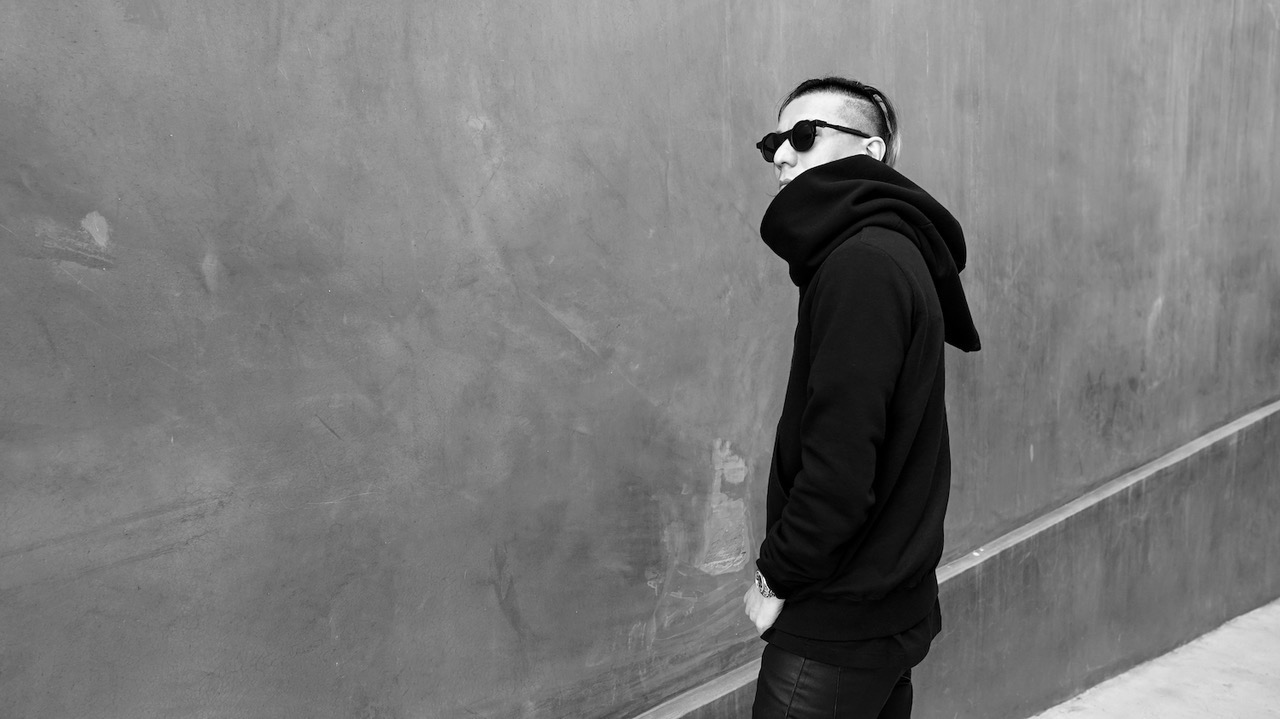 Hailing from the stark and unyielding deserts of the southwestern United States, Arizona-based techno artist, Juheun, has emerged from the dust as one of the most exciting talents to break onto the American techno circuit over the past few years.

Following the huge international success of his immense four-part Acceleration EP on Octopus Recordings back in 2016, the hotly-tipped producer has become a regular fixture on the esteemed LA-based ever since, consistently pushing boundaries with his unique brand of mind-bending techno and unrelenting, avant-garde soundscapes.

A permanent resident for Octopus’ hugely successful on-going Twitch livestreaming programme, and with numerous critically-acclaimed releases clocked on the label since signing five years ago, Juheun now unveils one of the biggest releases of his career to date, as he announces an official remix for Dusty Kid’s iconic 2007 hit-record, Constant Rising.

Out now, Juheun’s remix is everything we’ve come to expect and more from the creative mastermind, who delivers a heady, peak-time cut, brimming with pulsating low-end, distorted synth refrains and dark, industrial samples across its seven-minute duration. A true masterclass in modern, dynamic techno from a producer who seems to posses that all-important Midas touch, Juheun places his flawless production credentials front and centre, as he puts his inimitable spin on one of the most iconic dance music records of the twenty-first century.

Speaking about the release, Juheun commented:

“Dusty Kid has always been one of my favorite producers, and being asked to remix one of his records has been a bucket list of mine. I wanted to preserve the original vibe of the track with a heavier drive and more warehouse feel. It’s always a challenge to remix such a classic because you want to make sure you do the original justice, but I’m super happy with how this has turned out”