UNDR announces first round of acts 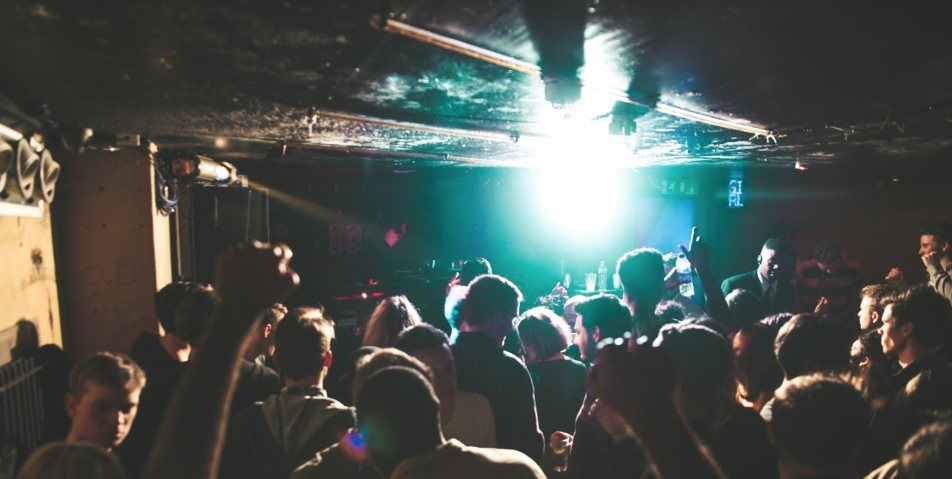 UNDR is Hackney’s newest and most exciting venue and now the basement club proves that with the announcement of its first season of parties. Some of the names performing include local heroes and globally renowned talent such as Alex Arnout, Commix, Clive Henry, Sebo K, Zed Bias, Youandewan, John Dimas, Architect, Chimpo, Anna Wall, Maxxi Soundsystem, Danny Rankin, Dorian Paic, Heartless Crew and many more.

The intimate, personal Dalston club now boasts the only 4am licence in the area, has had 20 newly installed lasers, an upgrade to its Martin Audio sound system and promises to be a bastion of cultural nightlife that takes in a wide range of musical sounds and scenes every night of the week, from DJ sets to live shows.

From house to techno, drum & bass to garage, this is a programme that caters to a wide range of tastes. Leading the charge are pioneering figures like the legendary Zed Bias and Wookie, super cool house selectors like Aus music man Youandewan and Elephant Moon boss John Dimas, bass lovers such as Maxxi Soundsystem and minimal masters like Cocoon’s Dorian Paic.

There are many more names from across the spectrum such as Funster, DJ Piratebay, Conducta, Chimpo, Hutch, James Dexter, Krush, Lowris and tens more all scheduled to play in the coming weeks and months, making this an action packed opening schedule.

The first season of UNDR Hackney is just around the corner, and is already shaping up to be just the sort of exciting injection of late night fun that London needs.