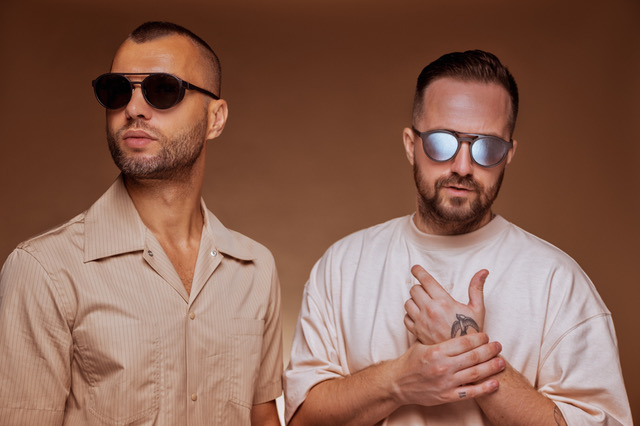 The influential Ukrainian duo ARTBAT has been enlisted to bring their unique melodic sounds to a new remix of Röyksopp’s 2005 smash ‘What Else Is There?’. The iconic original has been streamed 10s of millions of times and ARTBAT are contemporary electronic tastemakers with a global fanbase, so this is a perfect pairing of two musical giants. Despite only starting to work together in 2015, ARTBAT has played to tens of thousands of people at festivals all over the world, had their faces on giant billboards, and been Beatport’s biggest selling artists for the last two years. The prolific pair have a put out a steady stream of high quality, always innovative sounds including hit remixes of Monolinks’s Return To Oz and Sono’s Keep Control, which both charted for more than 12 months at a time. As well as collaborations with Sailor & I, CamelPhat, Dino Lenny, WhoMadeWho, Matador and Rafael Cerato, the pair’s solo work is always both accessible and melodic yet forward-facing and innovative.


Retaining the iconic vocals of Fever Ray and The Knife’s Karin Dreijer, ARTBAT’s fantastic new remix of ‘What Else Is There?’ transforms the classic Nordic Röyksopp original into the type of high drama big room house music they’re renowned for.

Pete Tong has confirmed a BBC Radio 1 play on the day of release and this essential new track will feature on a new playlist curated by the band highlighting their biggest remixes. This is another huge release for ARTBAT, who continue to redefine their own unique sound with each fantastic new outing.