UK talent Tom Brownlow delivers sophomore release on Human Only, ‘Worth It’ 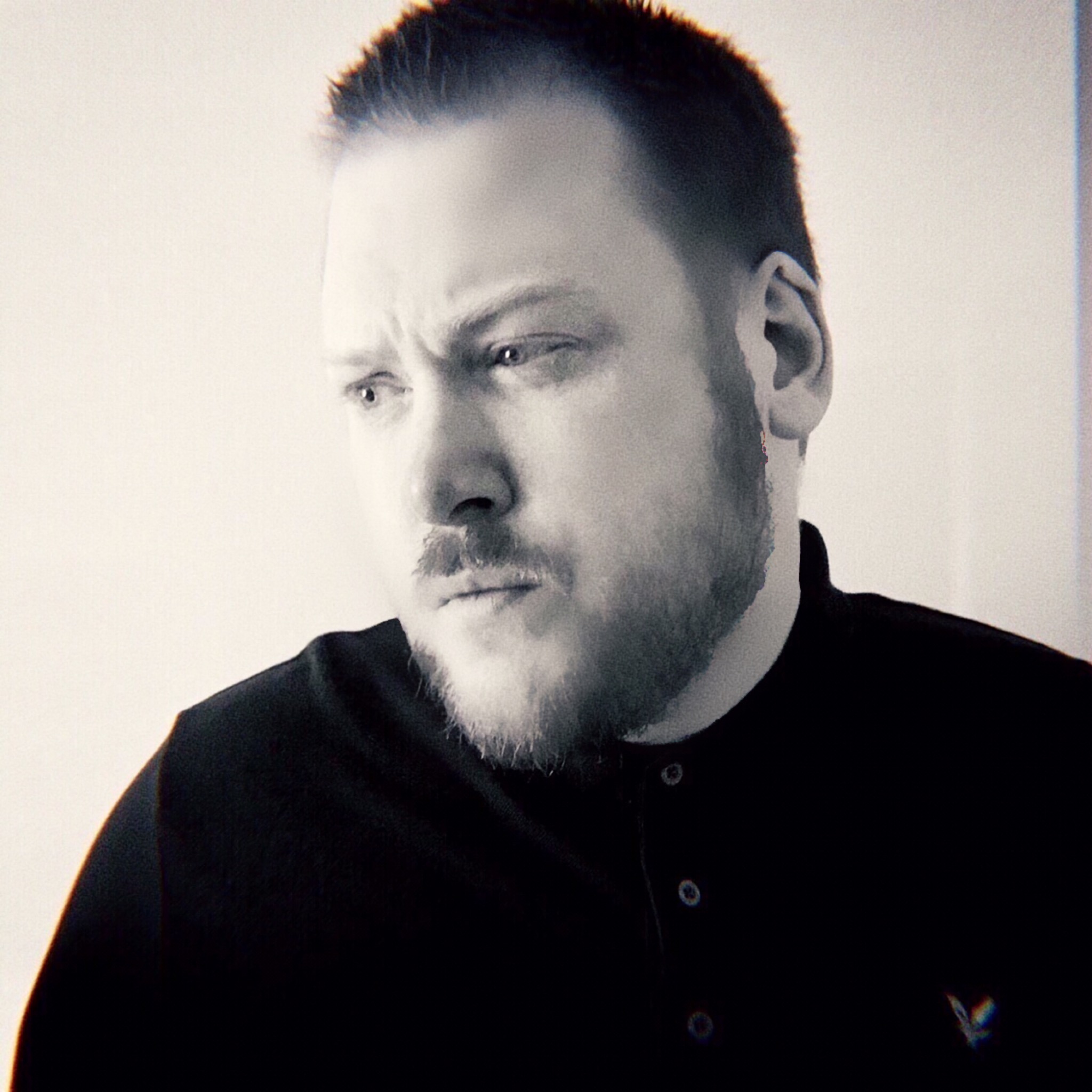 An emerging artist coming from Leeds’ rich electronic music scene, DJ and producer Tom Brownlow is a new name making waves. Following key radio plays across BBC Radio 1 and KISS FM, he now delivers his latest single as he heads to newly launched imprint Human Only with ‘Worth It’ – an infectious anthem fuelled by crisp breaks-influenced drums, bright piano melodies, and powerful vocals.

The release quickly follows the debut EP via founder Alex Powell, who launched the label in late-April as he dropped his single ‘Only Human’ following music under other aliases via Toolroom, Ministry Of Sound and Armada. The single builds on the famous melody of Bronski Beats’ ‘Smalltown Boy’ and transforms it into a big-room, warehouse anthem ready for the return of clubs across the globe.

Tom Brownlow ‘Worth It’ and Alex Powell ‘Only Human’ are both out now via Human Only – buy HERE.