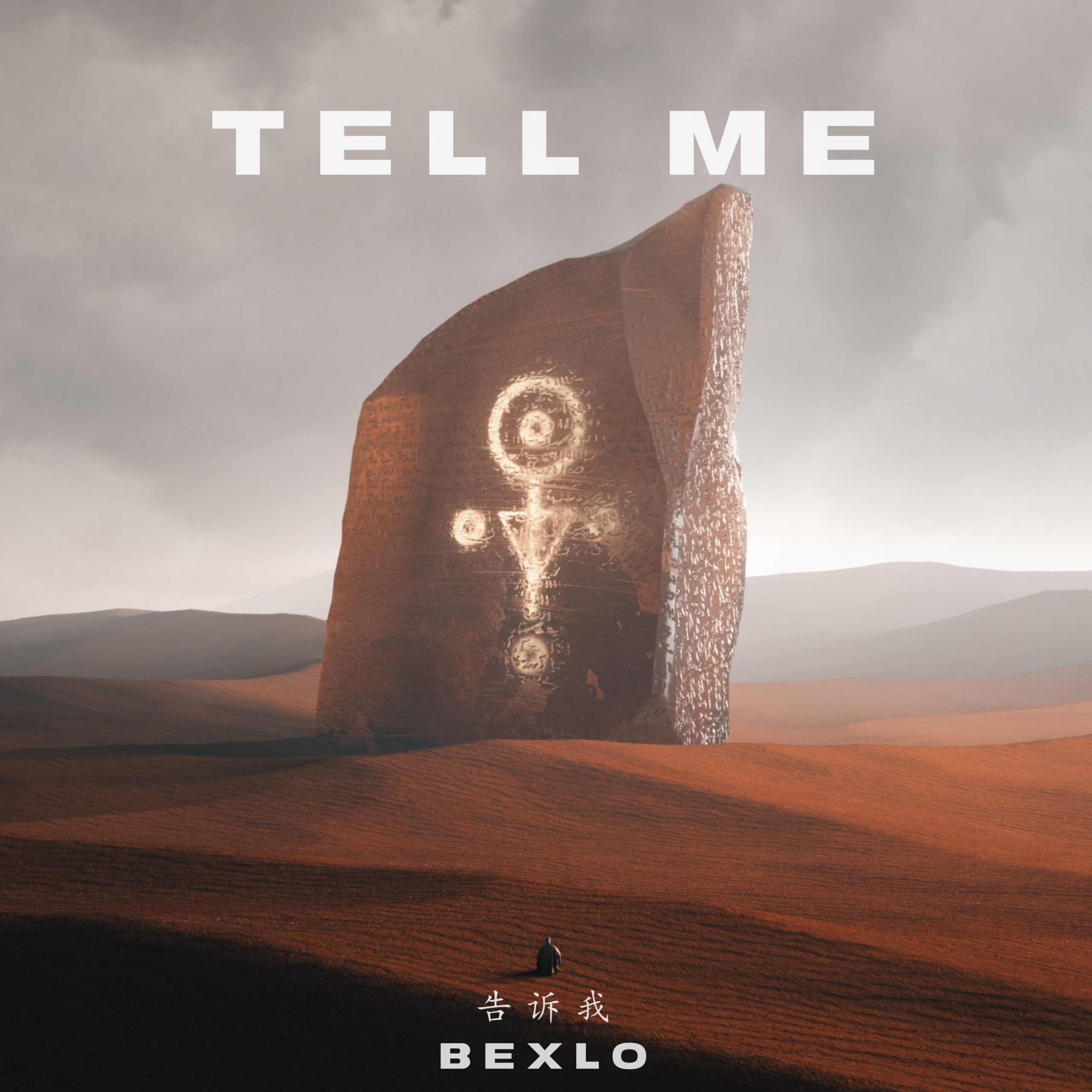 Rising electronic artist BEXLO recently made his entrance into the trap music space with the release of his new single, “Tell Me“. Based in Glasgow, BEXLO is a new genre-bending electronic project created by 20-year-old producer and multi-instrumentalist Ben Logie. BEXLO specializes in mixing epic emotional breakdowns with hard hitting drops to create a thrilling and energetic atmosphere. This is exemplified in his impressive first release and brings excitement to how BEXLO’s reimagining of the trap genre will continue to unfold. Speaking on the track, BEXLO said:

“The song was written on one of those days in the studio where everything just kinda clicks and seems to work together. It was a few months ago when the entire world was going into lockdown and the darker moods in ‘Tell Me’ are a product of the surrounding uncertainty at that time”. -BEXLO

We’ll certainly be keeping an eye on BEXLO as an upcoming artist to watch.

Listen to BEXLO – Tell Me on Apple Music.

Listen to BEXLO – Tell Me on Spotify.

Listen to BEXLO – Tell Me on SoundCloud.