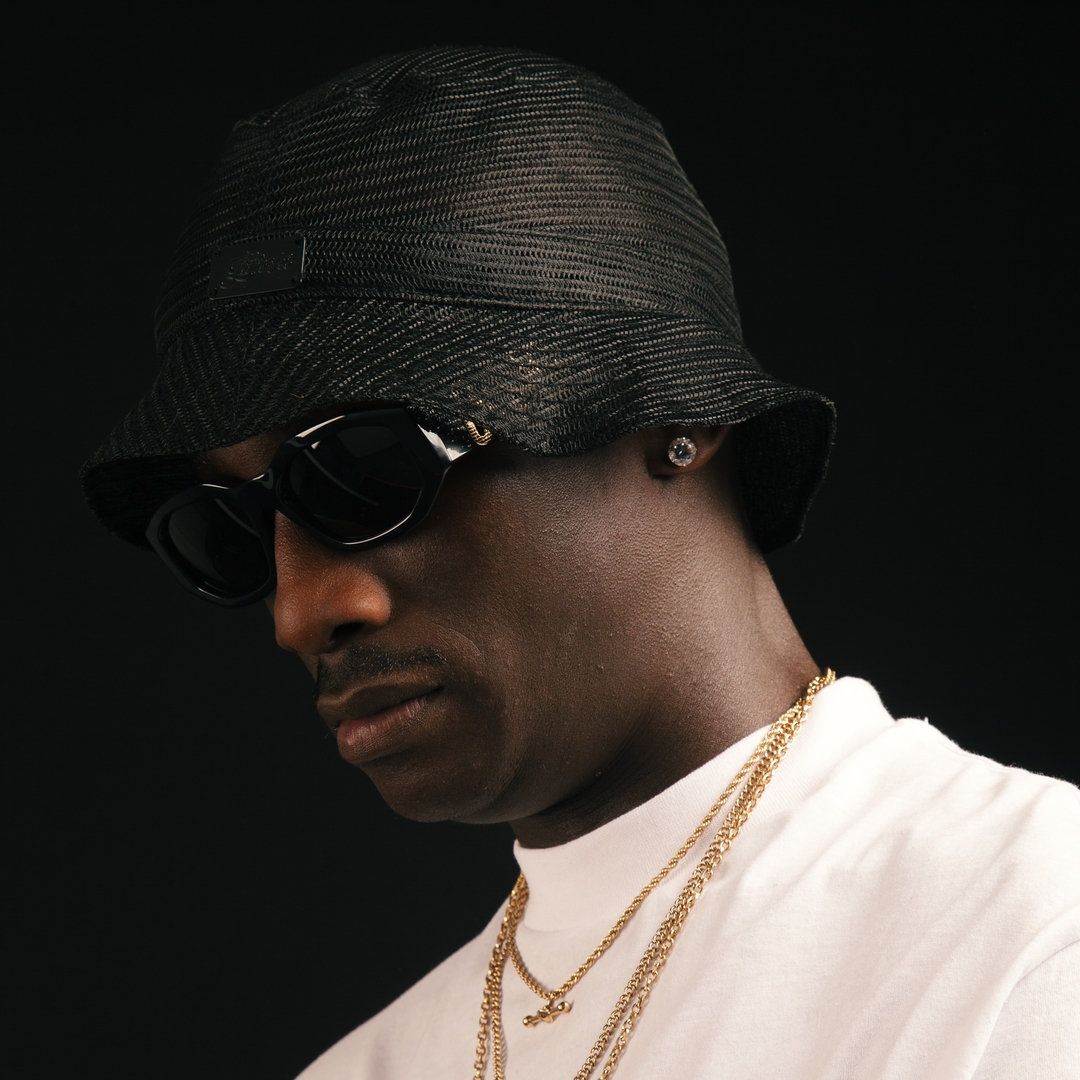 Celebrated UK producer Preditah makes his debut on Palm Recs this July with ‘Glucose’ & ‘1950’. The two-tracker sees Preditah going back to the roots of his iconic UK garage infused dance-floor sound. The double a-side acts as the third release on the label, fresh from the success of DRAMA’s Don’t Hold Back last month and Girls Of The Internet in May.

Preditah rose to prominence in the UK grime scene, signing to iconic collective Boy Better Know in 2013 before going on to produce official remixes for the likes of Disclosure, Skepta and Robyn to name a few. His productions have achieved BPI Gold and BPI Platinum status on several occasions, including 2017’s smash On My Mind with Jorja Smith and 2019’s So High with Mist & Fredo, the latter landing at number seven in the ‘Official UK Singles Chart’.

Preditah described how the release came to fruition, stating: “In this present moment I am in love with tech house, so this is my take on the genre. I’ve played a lot of shows in Ibiza and I can imagine Glucose going down well in that environment. 1950 represents a time before my time, a time where the ‘bassline’ was the top-line melody and the surrounding elements complimented it. I made this for the club scene.”

That Balearic feel is felt right from the get-go on Glucose, as four-four drum patterns converge on a pumping, house-led groove. Preditah’s innate garage influences shine through in the female vocal hooks, whilst whispering hats march on in the background to form a summer heater through and through. 1950 opens with reverberating lyrical samples and an infectious rolling bassline, before warming synth stabs arrive to create a feel-good, late-night cut.