U-TRAX RELEASE THEIR FIRST-EVER COMPILATION ENTITLED ‘R U THERE YET? 20/20 VISION’, CURATED BY DETROIT PRODUCER QMOOG WITH TRACKS FROM P.A. PRESENTS, THE CONNECTION MACHINE, TICK TRAX, SONAR BASE, THAVIUS BECK AND MORE 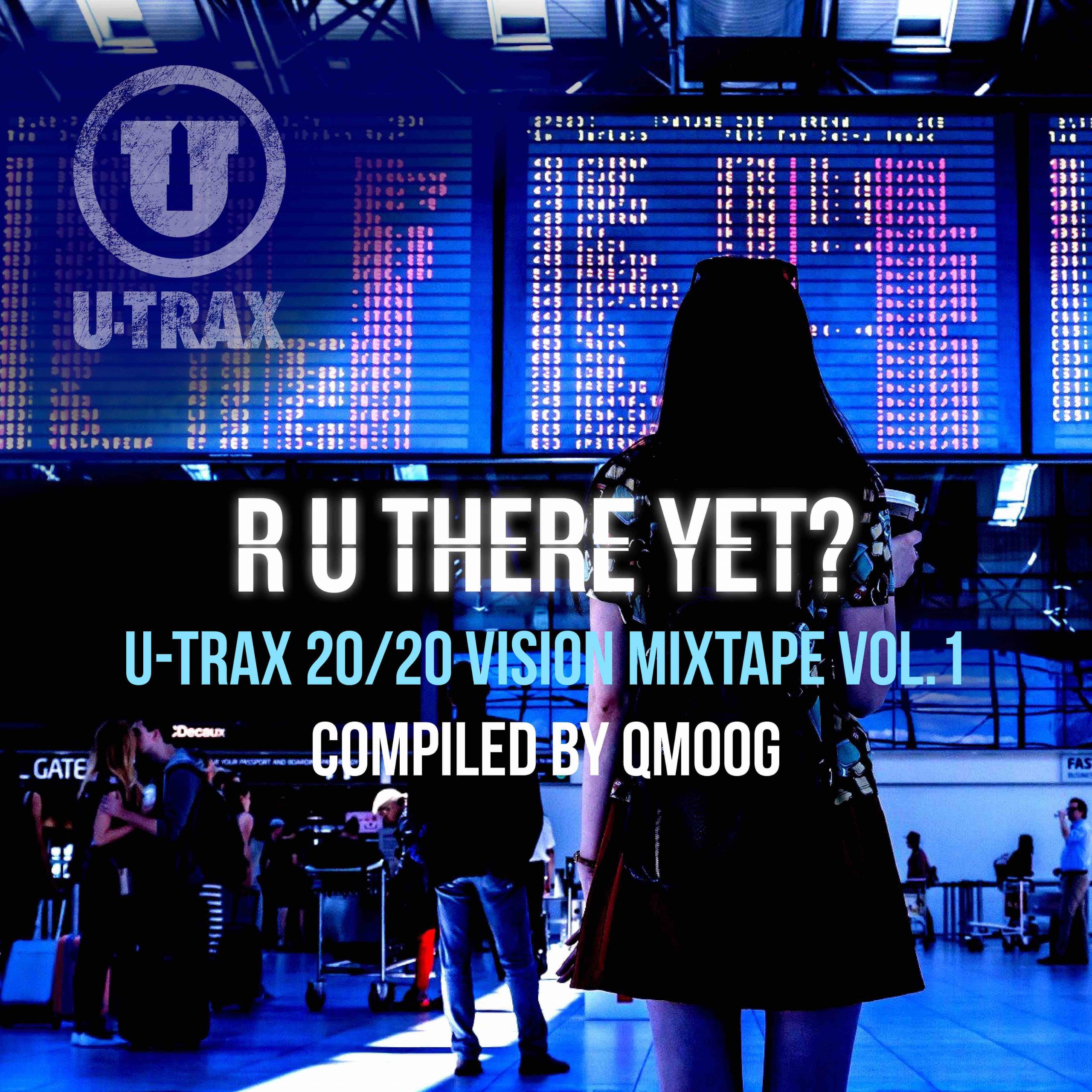 R U There Yet? U-TRAX 20/20 Vision is the culmination of years of electronic artistry into one mixtape from an international collective of producers for the electronic music Utrecht based label U-TRAX. This collection features artists from across the spectrum of modern music.

U-TRAX emerged in 2018 whilst label boss DJ White Delight has been in touch with many of his old heroes, including Detroit producer Roy ‘Green’ Park is best known by techno connoisseurs for his leftfield releases Rhythm-Tech and SSR, blending jazz and techno and powerful vocals together.

The compilation features eight tracks from the label’s 90s archive by techno favourites including The Connection Machine, Tick Trax and Sonar Base, two tracks from last year (by Sp@sms and P.A. Presents) and four brand new tracks from forthcoming U- TRAX albums.