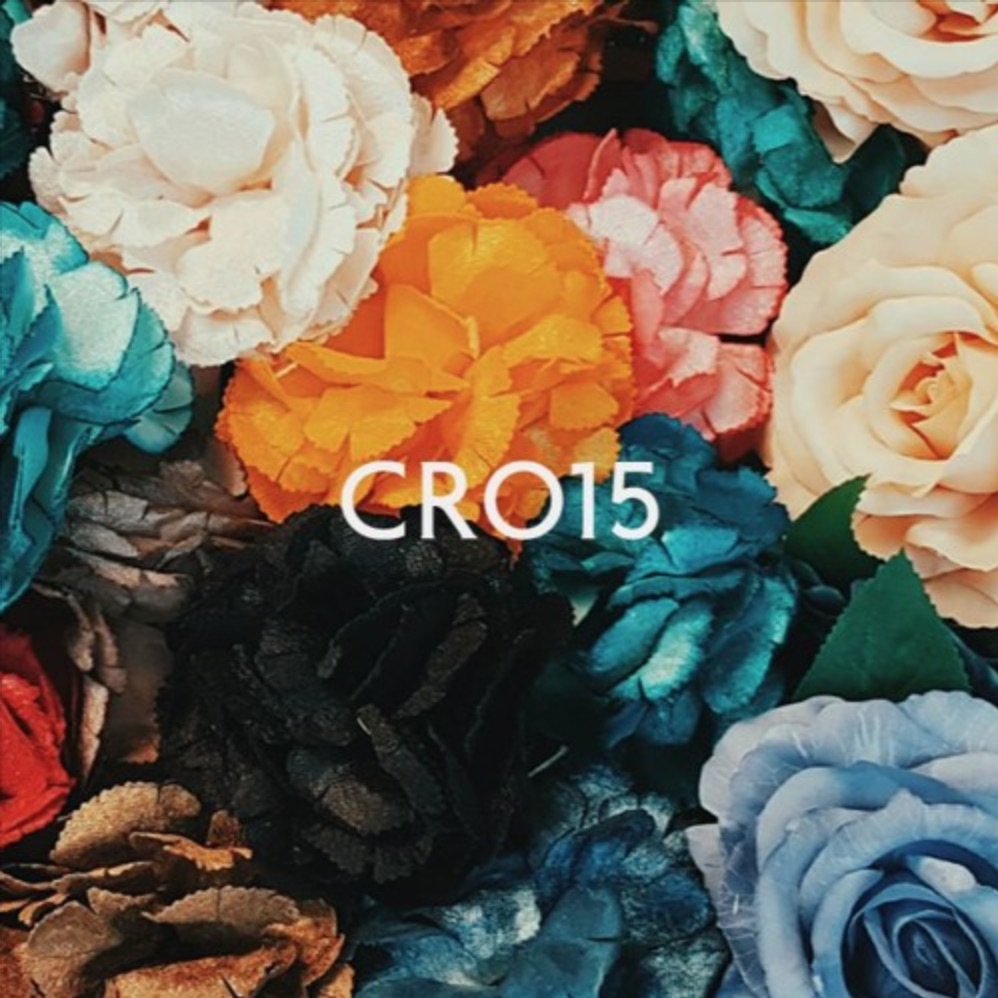 U+00C5 is a cult producer with a hardcore following who love to get lost in his widescreen sounds. They combine elements of dub, deep techno and ambient in evocative and cinematic ways, and that is the case once again here on the always forward looking Catch Recordings.

Thing open in murky fashion with Blutdruck, which has a rugged bassline buried deep down in the mix. It rumbles away, slowly rising up the scale as vinyl hiss and crackle adds real humidity to the atmosphere. Empfinden is then much more transcendental with light emitting pads radiating a white glow beneath more hurried, but still warm and rubbery, techno drums.

Taumel keeps you locked in that meditative state with more perfectly imperfect pads, rocketing percussive sounds and rolling dub techno rhythms. It’s a subtle track, for sure, but one that still packs a powerful and absorbing punch. Nichts Ist Wahr is pure bliss, with huge smeared pads making for big arcs of light as the drums come and go below. It’s 5am music to welcome in a new day. Nihil is the digital bonus track that has you gazing in awe at the deft sound designs which float by as you’re left adrift in the cosmos, with distant solar winds and suggestive life forms for company. It’s a beautiful end to a fantastic EP.