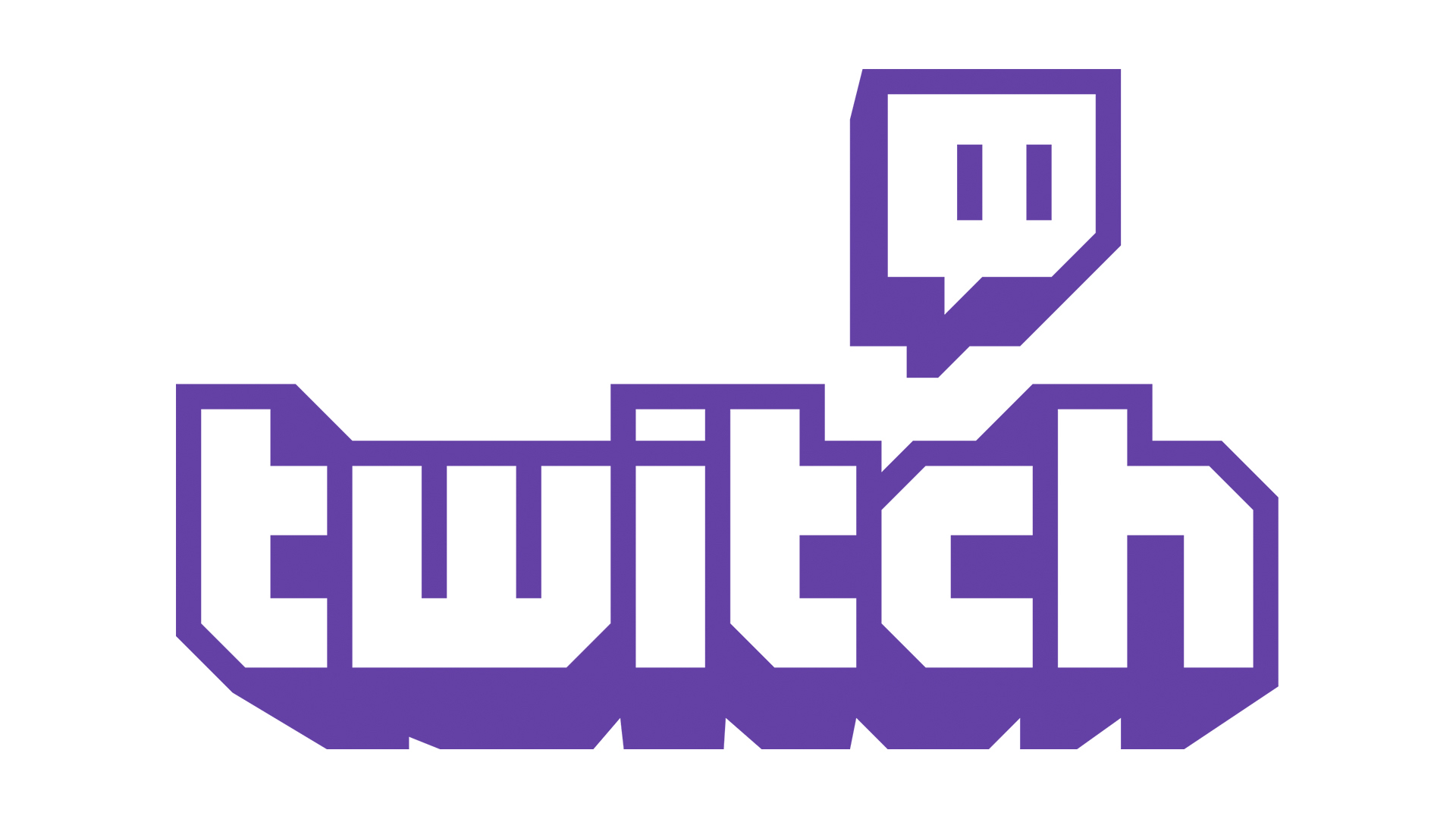 Streaming platform Twitch has spoken out about a number of copyright complaints it’s users have received recently.

One of the main talking points of the lockdown has been the rise in the use of live streaming by DJs, bands and the public to broadcast their musical exploits around the world.

This week Twitch, arguably the front runner in the new craze, has had to crack down on its music policy following a number of messages it received via Twitter from platform users who have been served copyright infringement notices. Some streamers have alleged the platform has asked them to delete the videos from their archives. 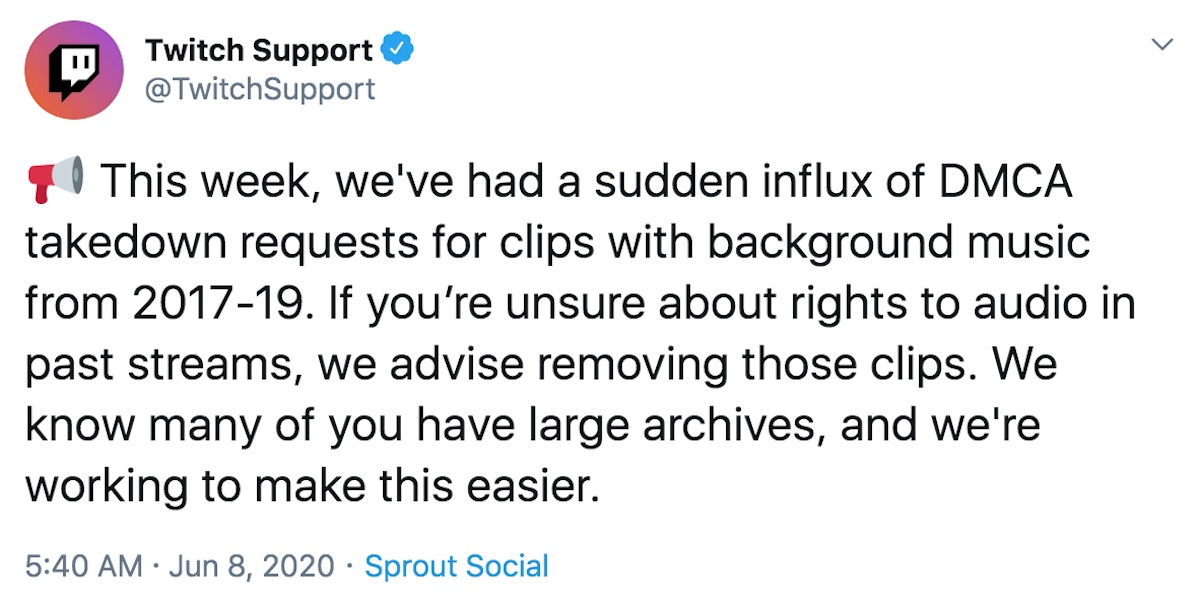 LA-based streamer and content creator, Fuslie, clearly frustrated, explained in a series of tweets that Twitch has advised her to remove the offending videos from her archives to avoid issues from the copyright holders. “[I] Have talked with multiple Twitch staff all telling me my best option is to delete all of my clips ever. I feel so helpless right now. I’ve built this channel up for 5 years and to potentially lose it all so fast to something like this would be devastating.” she said. 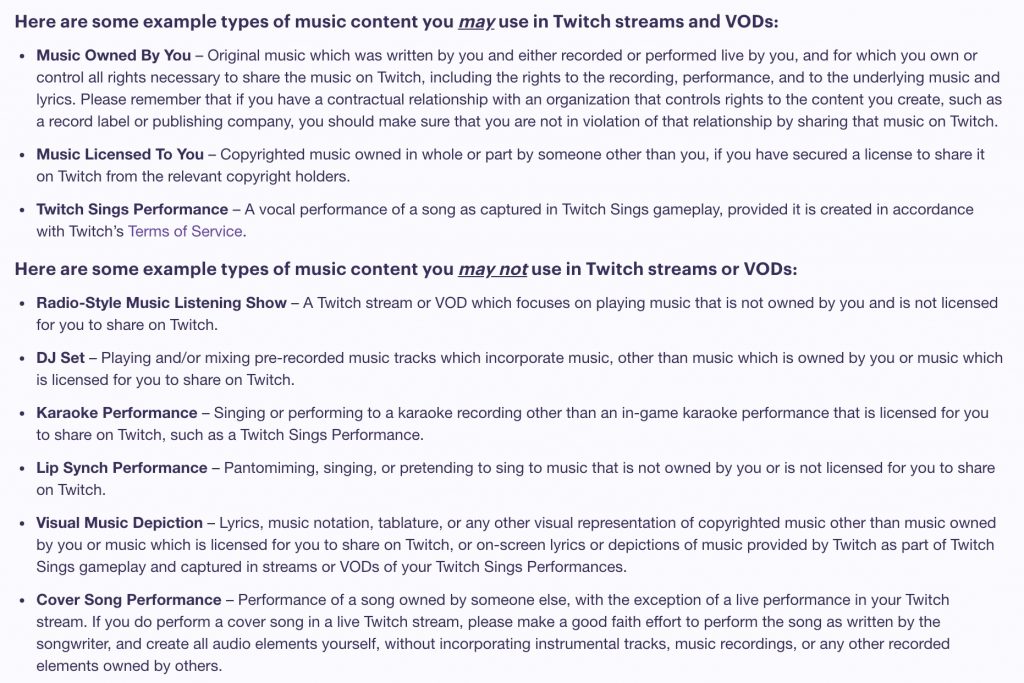 The videos in question apparently all date from between 2017 and 2019 and feature music from Ariana Grande and other prominent acts. In response, Twitch has tightened its music policy to reflect the misuse of copyrighted music by its users, stating: “Twitch values the work of songwriters, musicians, and other creative artists. As a company committed to supporting creators, we respect, and ask our users to respect, the intellectual property of those who make music and those who own or control music rights.”

Full details of the new policy can be found here.