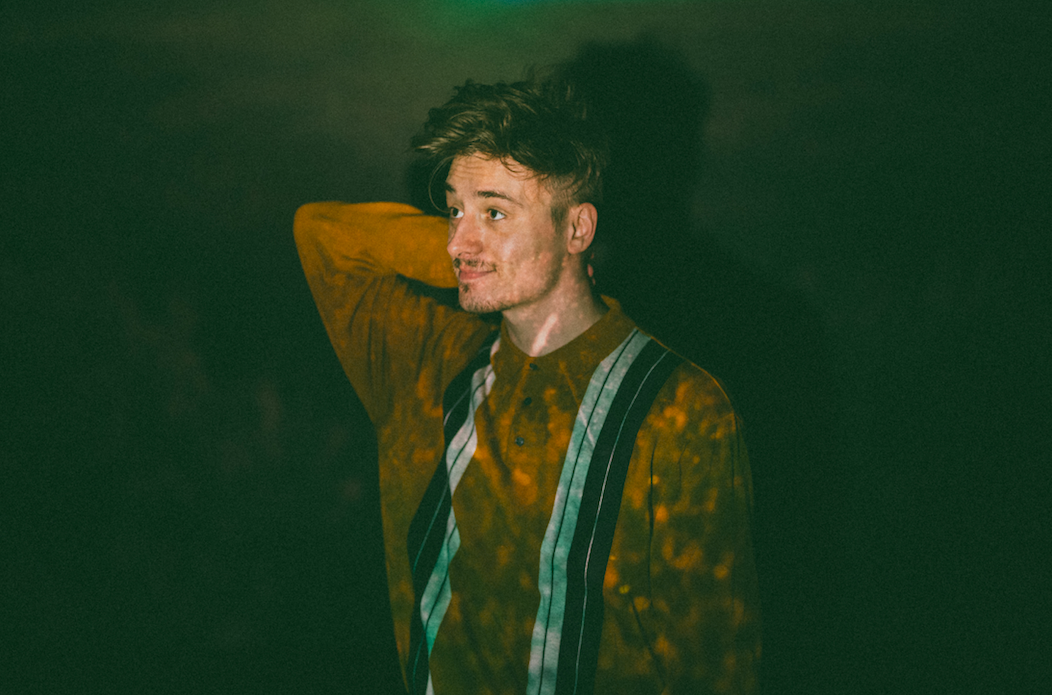 Blurring the lines between organic and electronic sounds, ‘Motion In The Shadows’ is an invigorating blend of fluttering synths, ethereal soundscapes and emotion-tinged percussion that grows in intensity across its six-and-a-half minutes. It marks the first single from the UK artist’s forthcoming debut EP ‘Tansuri’, set for release in August.

The creative genesis of British producer and songwriter Harvey Carter, Tutara Peak burst onto the scene last year with debut single ‘Daydream’. A collaboration with Aether, Zes, Lilia and Grand Pavilion, the acclaimed track has since racked up more than 500,000 Spotify streams, with all proceeds made from it also being donated to the UN Refugee Agency. This was followed up with ‘Raining Teeth’, a collaboration with Little Snake on Flying Lotus’ esteemed Brainfeeder label, and a remix of ‘Close’ by JPL.

‘Motion In The Shadows’ singles out Tutara Peak as one of the most exciting young artists on the experimental electronic scene.