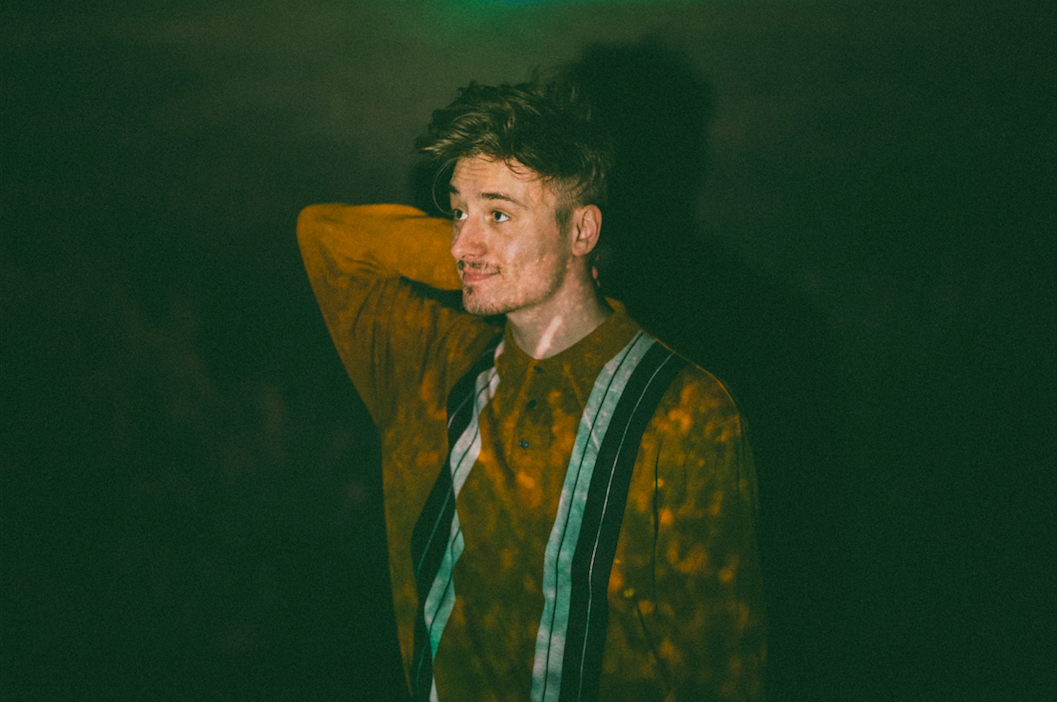 Blending bubbling synths and delicate guitar chords with Lou’s powerful vocals, ‘Ember’ is a striking electronic ballad that’s steeped in emotion and contemplation. It follows recent single ‘Motion In The Shadows’, with both tracks set to feature on Tutara’s forthcoming debut Tansuri EP, out next month.

The creative genesis of British producer and songwriter Harvey Carter, Tutara Peak burst onto the scene last year with debut single ‘Daydream’. A collaboration with Aether, Zes, Lilia and Grand Pavilion, the acclaimed track has since racked up more than 500,000 Spotify streams, with all proceeds made from it also being donated to the UN Refugee Agency. This was followed up with ‘Raining Teeth’, a collaboration with Little Snake on Flying Lotus’ esteemed Brainfeeder label, and a remix of ‘Close’ by JPL.

A Mercury Music Prize-nominated singer-songwriter and founding member of electronica trailblazers Lamb, Lou Rhodes has released four solo albums and collaborated with the likes of 808 State, A Guy Called Gerald and NYC electronica innovators Creep. More recently, she read a selection of poems at The Manchester International Festival and and will perform as part of the ‘Secret World of Plants’ series at Kew Gardens on Sun 15/8

A stunning collaboration, ‘Ember’ is the work of two artists at the forefront of sonic innovation.