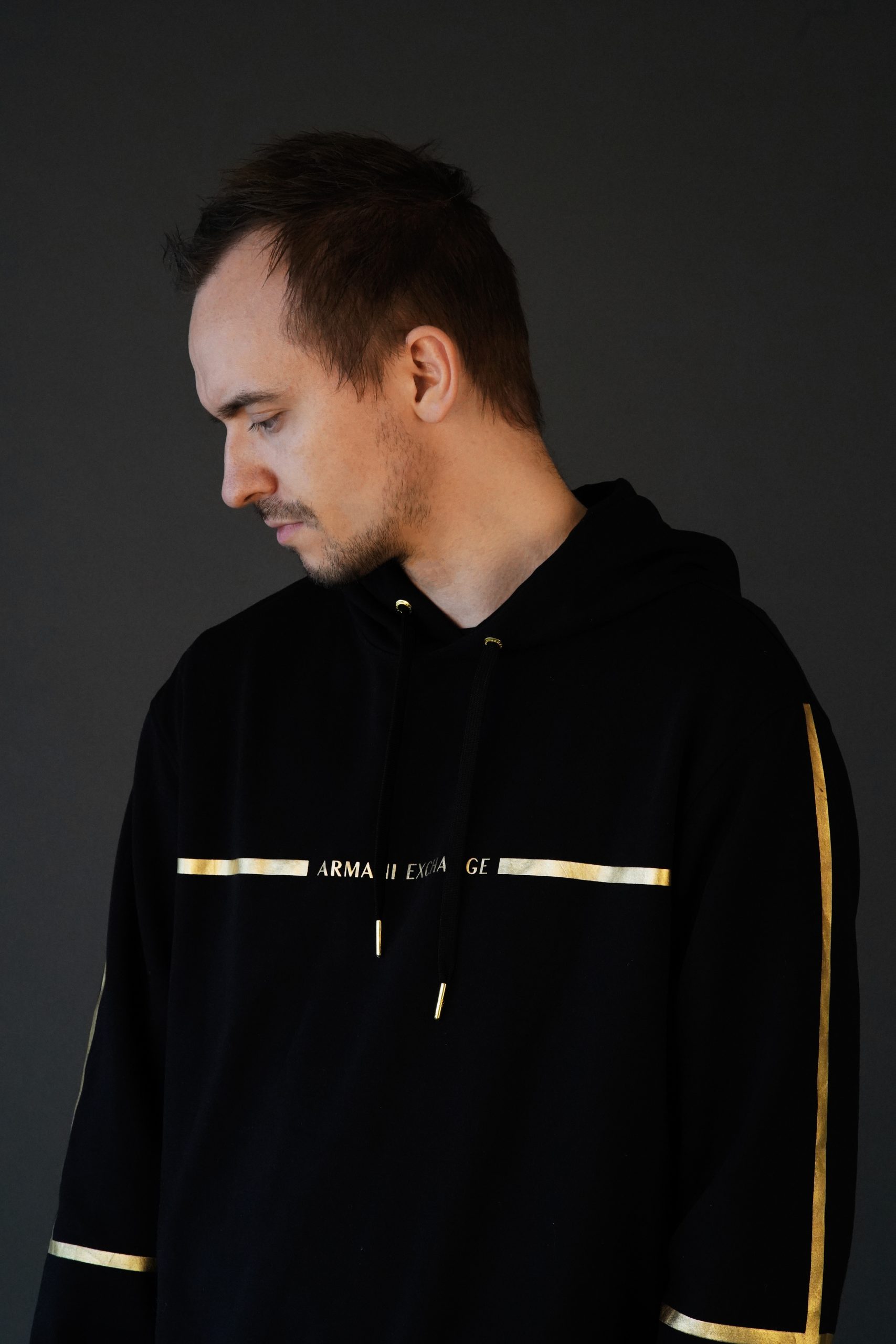 Production powerhouses Tunegvaag and Lovespeake re-unite for an electric and emotive single I Knew It Was You via Spinnin’ Records.

X2 GRAMMY award-nominated Tungevaag has been dominating the dance scene for nearly a decade. His work has earnt him an impressive 6 billion streams worldwide and collaborations with KSHMR, Alan Walker, Kid Ink (+ more) have paved the way for him to become 5th most streamed artist in Norway. More recently, his track Bad Boy became an x6 Platinum hit, racking up an impressive 1 billion streams in India alone.

As well as his own products, Tungavaag has unleashed his high-energy sets across 250+ of the dance world’s impressive stages including; Tomorrowland, Parookaville and Mysteryland – to name a few.

Joining forces for yet another collab, Lovespeake returns alongside Tungevaag for yet another banger. No stranger to collaborating, Lovespeake’s previous work has included notable cuts with the likes of Ava Max, David Guetta, Alan Walker, Seeb, K-391, Nick Jonas, MKTO, Lemaitre and Don Diablo, to establish him as one of Norway’s most promising producers.

Having risen to success over the last five years as the frontman of an indie rock band, Lovespeake AKA, Alex Pavelich has earnt himself a reputation as a man of many talents. With songwriting, producing and featuring vocalist ventures, his work has handed him a huge amount of radio play, as well as millions of streams on his releases.

Now joining forces on Spinnin’ Records, I Knew It Was You, perfectly blends Lovespeak and Tungevaag’s talents for an emotional EDM masterpiece. Featuring dreamy vocals, as well as emotional synth-lead breakdowns, I Knew It Was You is destined for club season throughout the winter months.