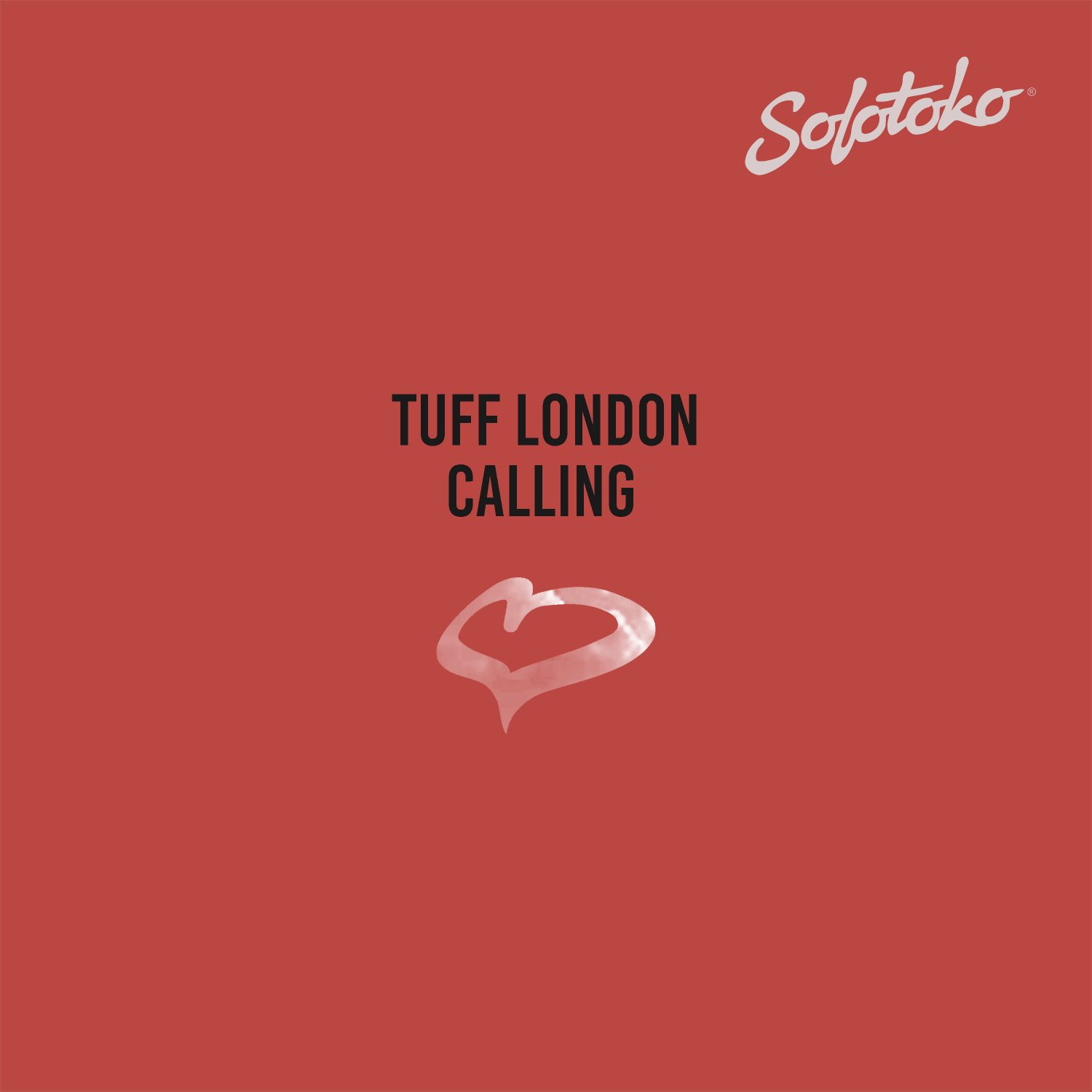 UK duo Tuff London have teamed with Sonny Fodera’s Solotoko label for a new club-focused two-track EP. Titled Calling, the EP features heady beats next to blissful samples for a versatile dancefloor package that is sure to chime with DJs and ravers alike.

After exploding onto the House & Techno scene over the last 18 months, Tuff London have jumped from strength to strength with finesse. Their music has been heavily supported by a diverse range of artists including Techno luminary Carl Cox and BBC Radio One’s Danny Howard. The pair’s breakthrough single, Sending Love, came via Toolroom Trax in 2016, while further releases on Relief and Get Twisted – including Jus’ Come with Mark Knight which has picked up over two million streams on Spotify – have cemented the boy’s reputation in the UK, Ibiza, and beyond.

Showcasing two finely crafted club anthems, Calling is Tuff London’s most ambitious release to date. Riotous beats weave in and out of infectious grooves while the guys clearly demonstrate their peerless production abilities with unforgettable, hands-in-the-air sampling. Poised to get crowds moving wherever it’s played, you can be sure that Calling will become a firm favourite with DJs and dancers across the board.

Tuff London – Calling is out now via Solotoko.