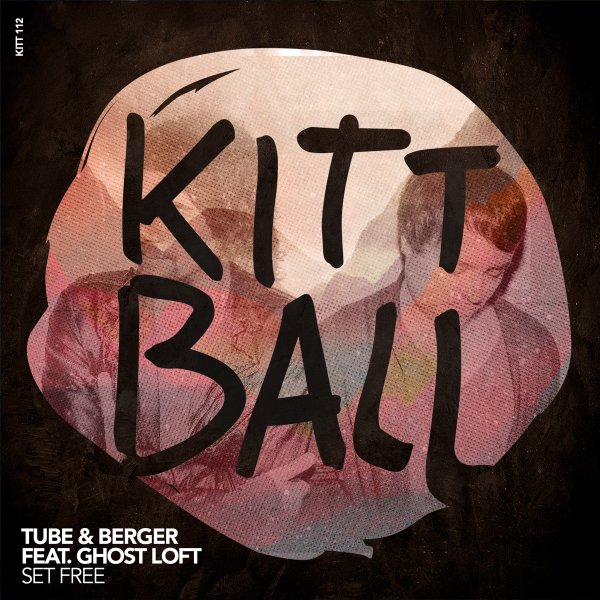 Kicking off their first single of the year, Tube & Berger have teamed up with LA-based electronic producer, Ghost Loft, to debut an amazing new EP out on Kittball, that’ll entrance you and leave you begging for more.

You won’t want to be set free from this track. Dancing between the lines of Deep House and Indie Electronica, “Set Free” will mesmerize you with its silky basslines, psychadelic strings and intoxicating synths that’ll absorb your mind entirely. Led by darkness and melancholy, the track proves to be a magical fusion of both artist’s strengths — boasting Tube & Berger’s familiar Deep House sound, while Ghost Loft’s infectious vocals loom over haunting melodies.

Kittball founders Arndt Roerig and Marko Vidovic, better known as Tube & Berger, have definitely made their mark across their 15-year career.  The talented duo became the biggest selling house act on Beatport in 2013 and have continued to climb the charts ever since.  Danny Choi, primarily known as Ghost Loft, lends his unique sound to the collaboration, continuously shattering the barriers between genres. With a strong background in Electronica, Nu-Disco and R&B, he is known for his singles “Seconds” and “So High” and has worked with artists such as Wiz Khalifa, Two Door Cinema Club, as well as releasing on renowned French label Kitsune.

With talk of a live show and second album in the works, exciting things are in store for Tube & Berger. This incredible EP only gives us a taste of what’s to come!