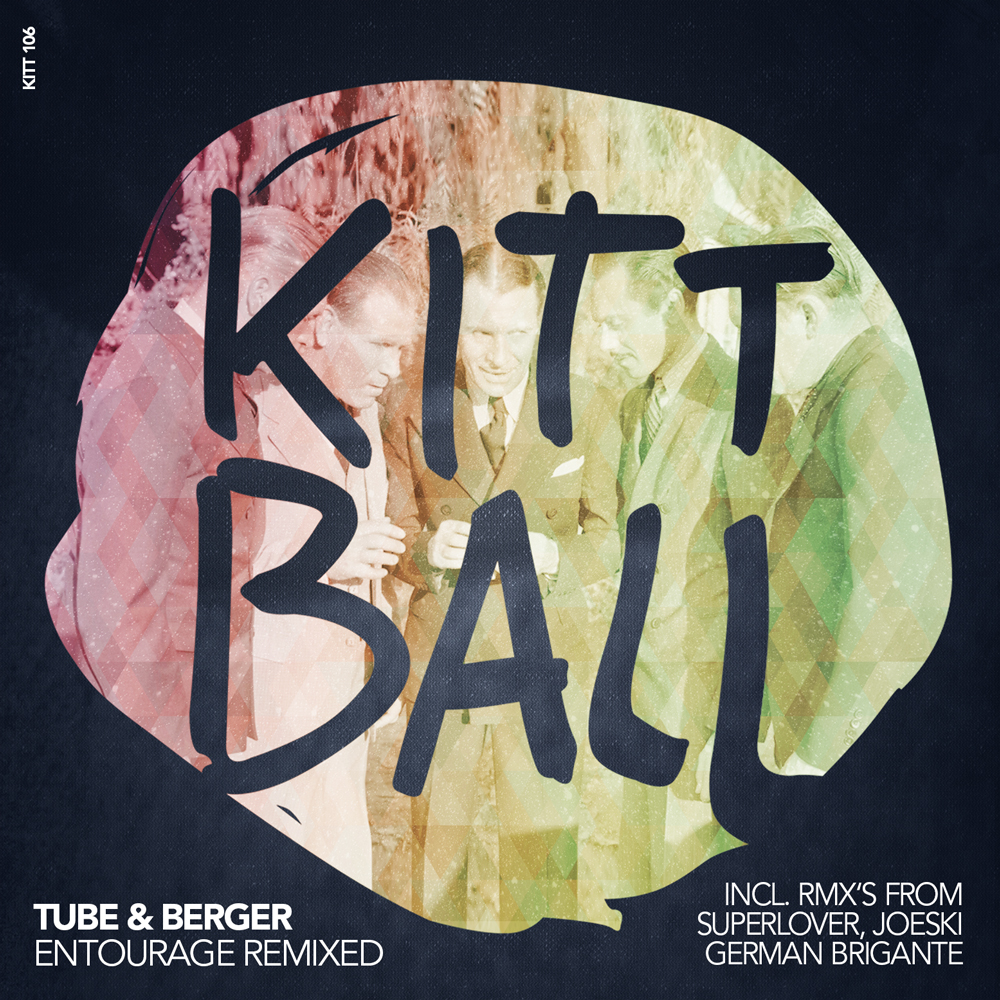 A year has passed since Tube & Berger rocked our socks with their ‘Entourage ‘ EP, featuring some epic collaborations between production masterminds Ante Perry, Paji, and In.deed. This time around the boys implore the remixing abilities of a handful of producers that have been making some serious waves.

Up first, ‘In The Shadows’ benefits from Joeski’s magic touch, delivering a groovy dub comprised of tribal percussion and trippy atmospherics. Next up, Superlover, who is also one half of DJ duo Kassette Boys, transforms ‘Highness’ into a techy number whilst retaining the original’s heady melodies. Finally German Brigante’s soothing remix of ‘Reliquia’ sees the Spaniard deliver sultry pads, tantalizing synths and intricate percussion.