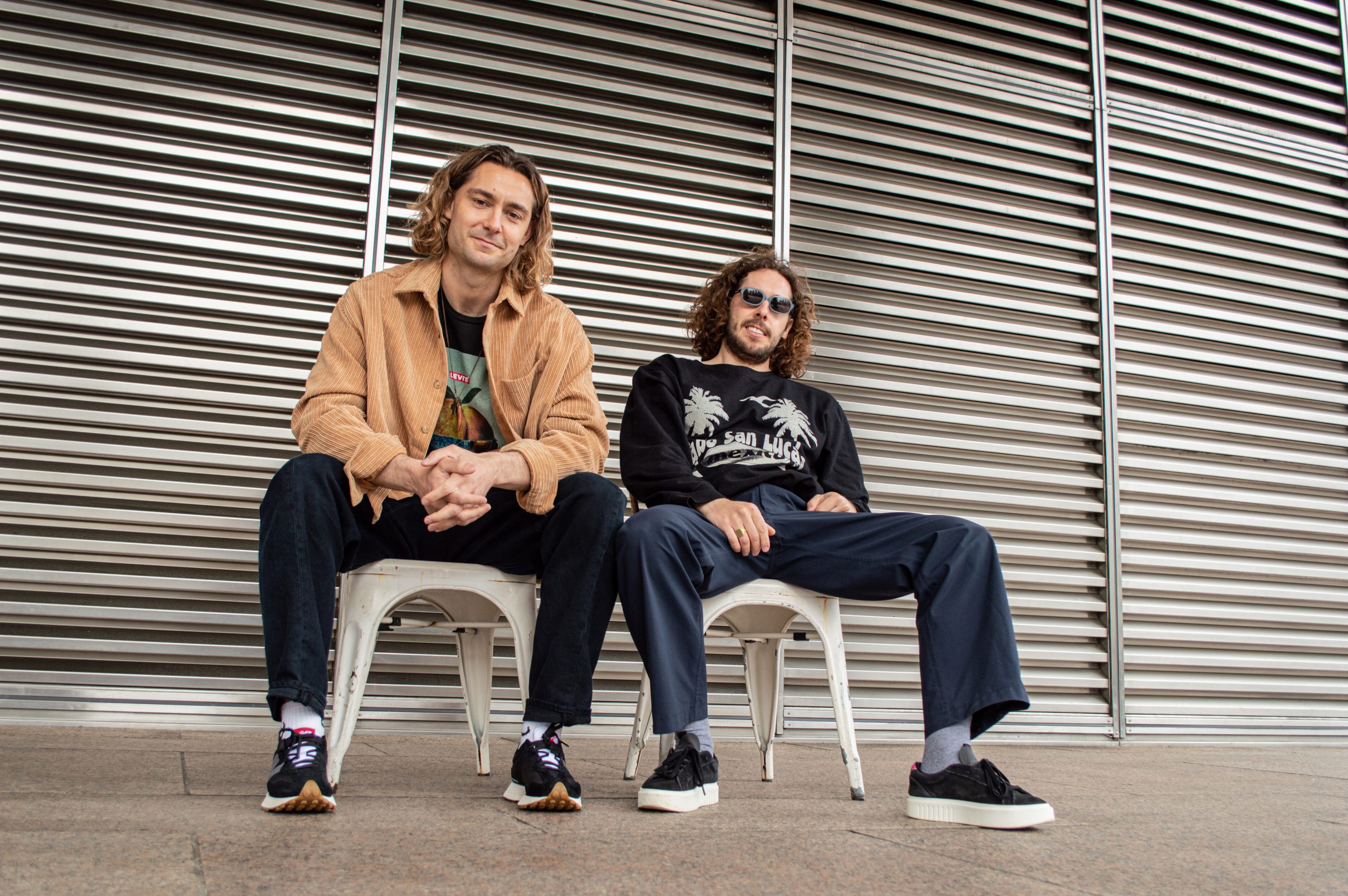 London based sibling duo Trutopia make a welcome return to their Night Mayors imprint this October with You Move Ft. James Yuill. The single continues a busy 2021 schedule for the pairing, having released on Stress Records, Realm and Nervous Records already this year.

The boys spoke about how the collaboration came together, stating: “We are big fans of James’ work with Dennis Ferrer & Disciples. He’s so recognised for the hooks in his tracks, so we hit him up and You Move was the outcome.”

It’s a feel-good house cut in every sense of the phrase, as pumping kicks pair up with shimmering hats to create that signature summer feel. James’ resonant vocals dive in and out beneath emotive chord solos, before rolling piano chimes move gently along throughout. It’s infectiously groovy as a result, a key trait of the boys’ production in recent times.

Welsh born and with a penchant for dancefloor-geared production, Trutopia have established themselves as a leading force in modern house music. Off the back of standout releases on some of the genre’s most esteemed and admired labels, including Strictly Rhythm and Nervous Records, the duo have garnered attention from leading media in the form of DJ Mag and Mixmag, the latter stating that “the duo are destined for big things”. Performances in the UK, Amsterdam and the White Isle of Ibiza have cemented their standing as one of the scene’s most in-demand pairings, something which, given their continued run of form, will not be stopping anytime soon.