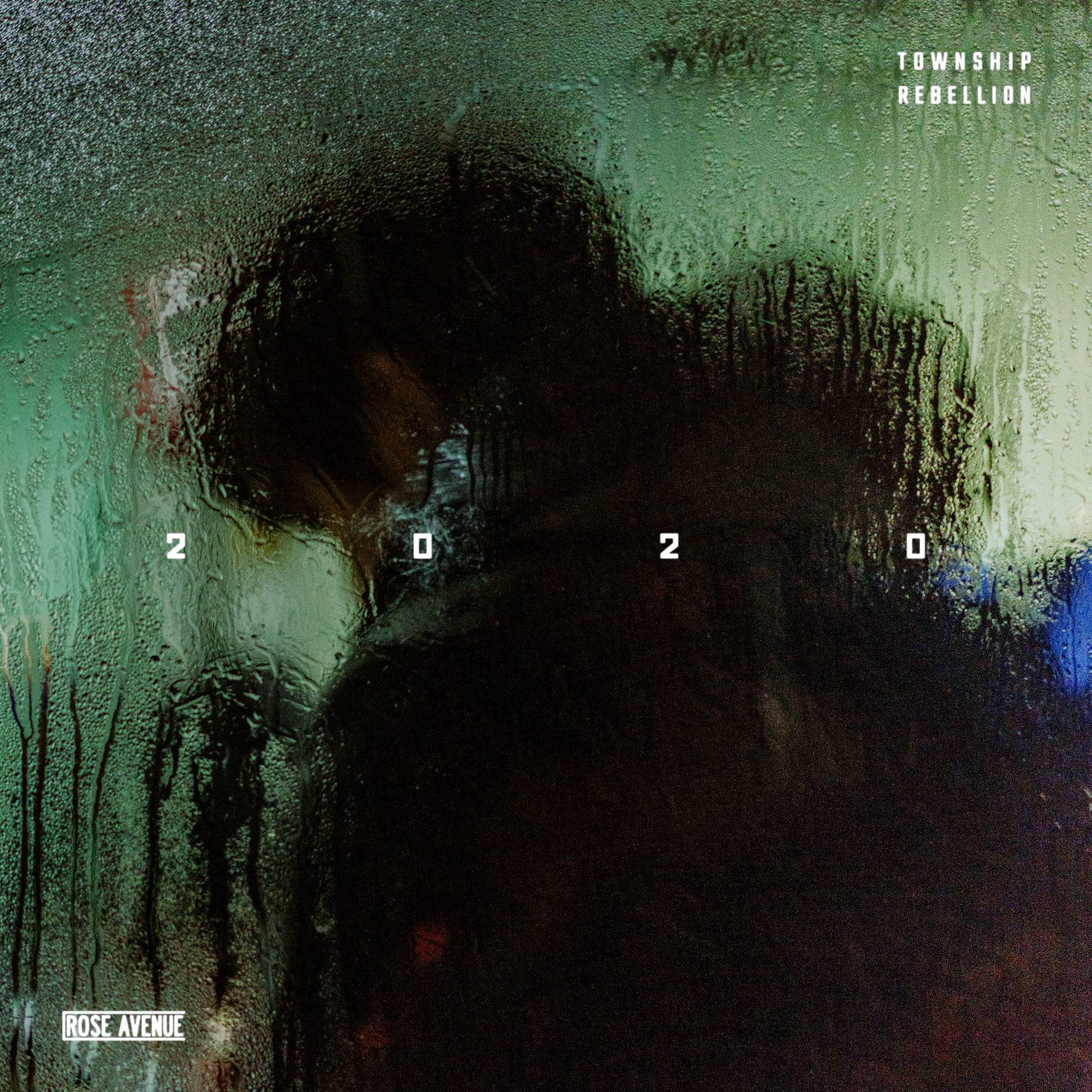 2020 is defined by Township Rebellion’s signature melodic techno aesthetic. “Plastic World” opens up the two-piece effort, building a shadowy soundscape adorned with fluttering arpeggios, prominent basslines, and slow-burning, growling synths placed strategically throughout the piece to add tension. Carrying on the furor of “Plastic World” comes “Definition Of Mimosa,” which places even more weight on its low end and its pulsating kicks. Atop a 16th note bassline, the duo add a new series of arpeggiated synths and moody harmonies.

The EP emulates the mystical energy Township Rebellion created during their twilight hour set at Burning Man’s Fluffy Cloud—which also happens to be the time where the German outfit first captured the hearts of RÜFÜS DU SOL, thus beginning their friendship and eventual collaboration. A year later, Township Rebellion unleashed a mesmerising virtual set at Fluffy Cloud’s digital iteration within the Burning Man Multiverse in celebration of their debut and subsequent connection with RÜFÜS.

“2020 is an extraordinary year for all of us. We may not be able to dance together at the moment, but we hope to provide a few of those precious moments where you are able to relax and get lost in another world through music.” – Township Rebellion

Township Rebellion came to be in 2012 where they quickly made a name for themselves among the European club circuit as a pioneering force in melodic house and techno. By 2016 they’d released their first album, soon after winning over Oliver Koletzki and becoming favorites on his well-known Stil Vor Talent imprint. They’ve remained at the top of their game since then, scoring a collaboration with New York Times journalist Ian Urbina and the Outlaw Ocean Project this past August for Storming The Thunder—inspired by Interpol’s hunt for the world’s most wanted poaching ship.

2020 has caused a myriad of hardships industry wide—but much like their name implies, Township Rebellion have stood against the status quo to make this year one of their most triumphant.