TOUGH LOVE, DAKAR AND GENE FARRIS TEAM UP FOR ‘CREEPING’ VIA REALM RECORDS 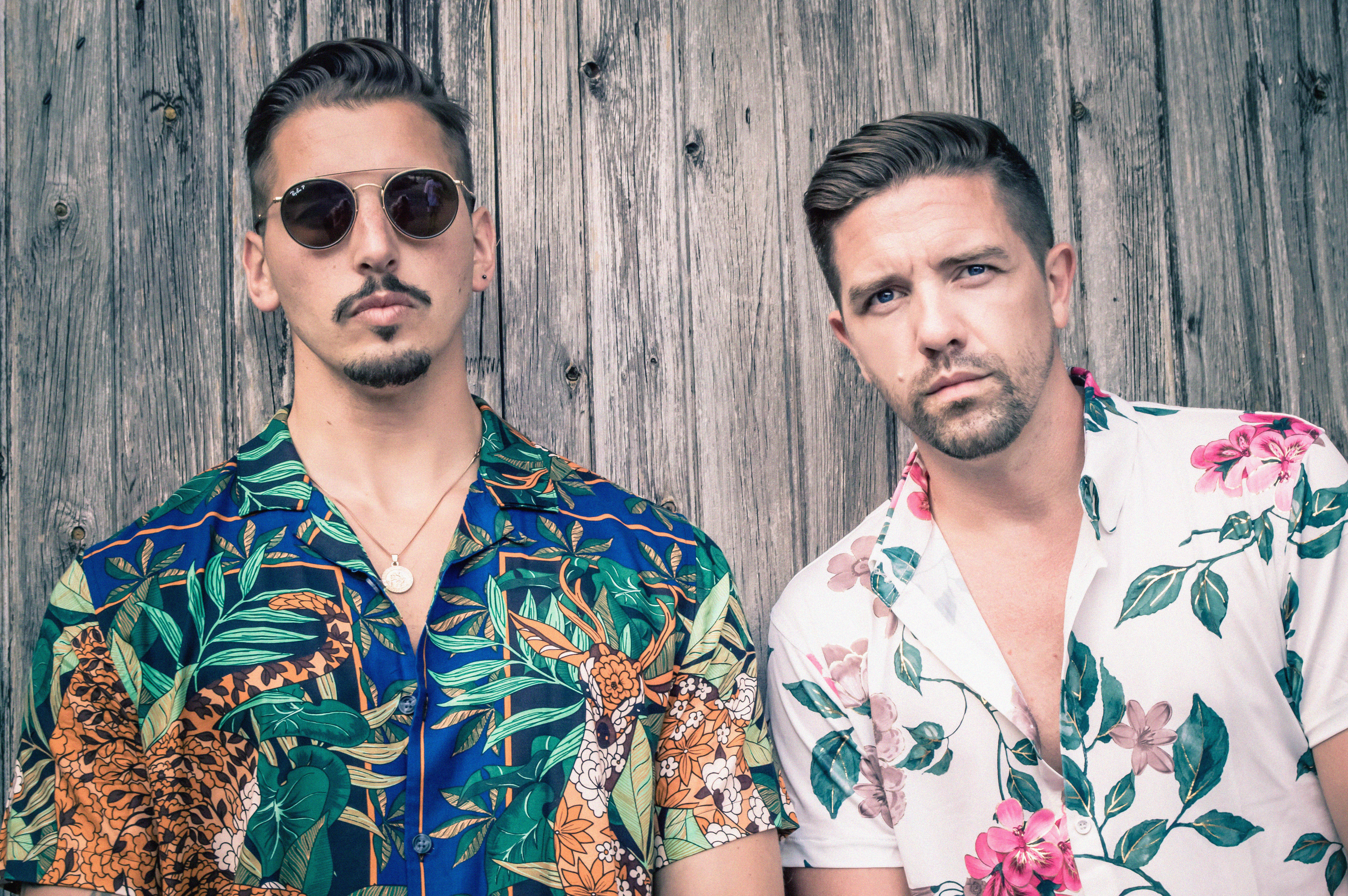 A debut Realm release for each esteemed producer, Tough Love, Dakar and Gene Farris team up for new single Creeping on the Gorgon City imprint.

Tough Love havehad a packed schedule this year with a sold out debut Australia & New Zealand tour, Ibiza shows at Privilege, Ibiza Rocks and Eden plus many more across the globe. The new single is certain to round off the summer season on an extraordinary high for one of Beatport’s top house acts, following UK top 40 singles since catapulting on the scene back in 2011. More recently, this year has seen them release on Elrow, Armada, Cr2, Kittball Records and Farris Wheel Recordings among others with their Echoes release championed on BBC Radio 1 Dance Anthems as a ‘Self Certified Anthem’ by MistaJam.

Meanwhile, rising Brazilian producer Dakar has had a similarly impressive year with tracks on Toolroom, Etiquette and more with his Hold Fast release on Toolroom hitting the no.14 spot on both the Beatport and Beatport Tech House chart. Dakar’s tracks have even been championed by the DJ elite including Marco Carola, Green Velvet, Hot Since 82, Eats Everything, Jamie Jones, Solardo and CamelPhat whilst collaborating with Sonny Fodera and a future anthem Give Me with Green Velvet himself.

Elsewhere, Gene Farris is a legendary Chicago house veteran who has been an expert on the scene for three decades, working with celebrated labels Relief, Dirtybird, Viva Music, Defected and more. Predominantly known for releases Play On Snatch!, LOL and Move Your Body as well as collaborations including Beatport chart topping We Work It alongside Sonny Fodera and more recently, Inside My Head with Will Clarke, Farris is a rare and highly sought-after talent.

Marking the perfect union as each artist brings their signature flair to the production table, Creeping boasts a dusky hypnotic vocal underpinned by rumbling grooves sure to creep up dance charts and DJ sets alike.