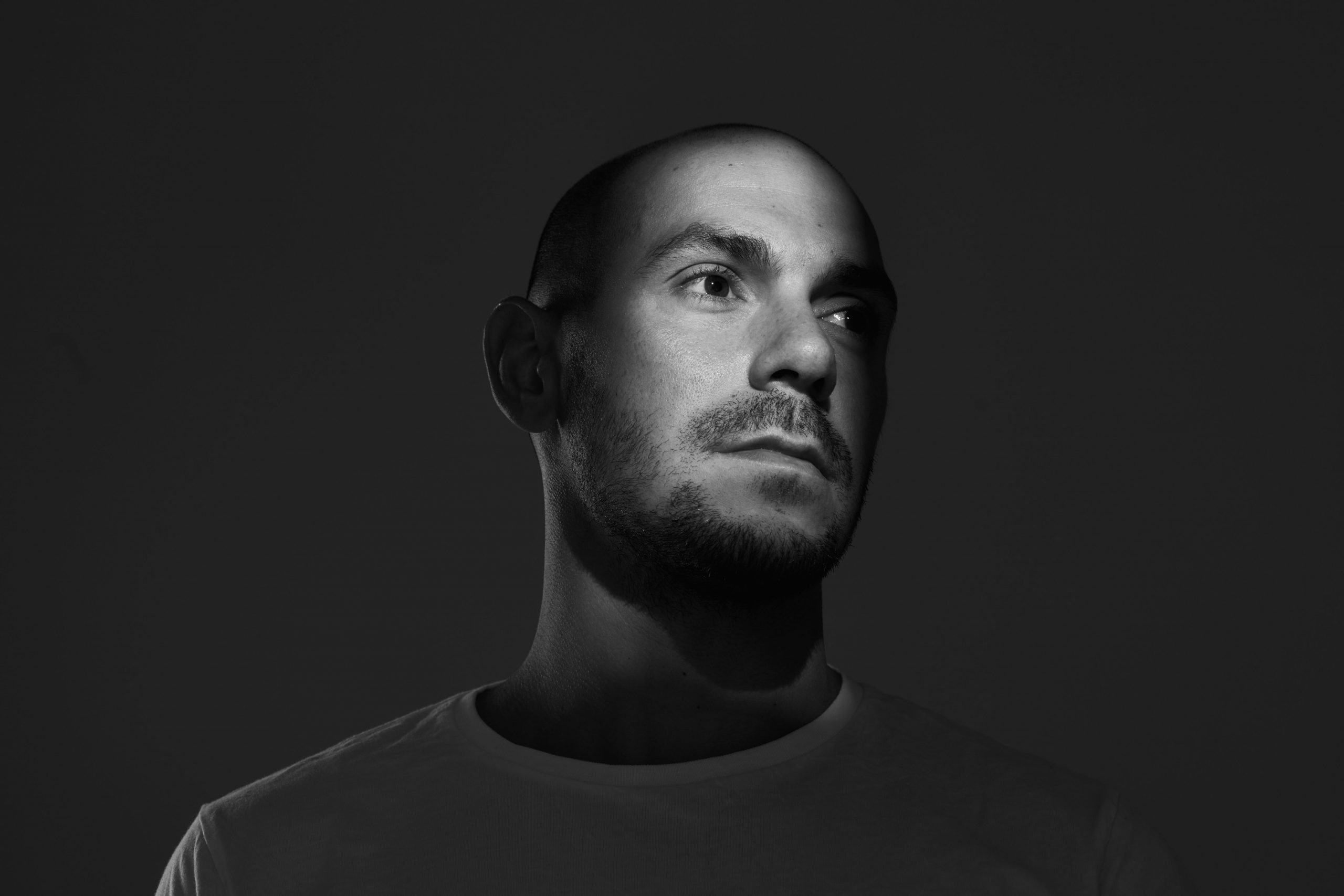 Continuing his debut album rollout, Canadian DJ and producer Tommy La Croix † is back with the final lead single, ‘Requiem D’amour.’ The latest release is the third single from La Croix’s forthcoming LP by the same name, Requiem D’amour, out September 17th via Aquarius Records. The new track takes fans into the world of La Croix’s lush style, setting the stage for his forthcoming album. ‘Requiem D’amour’ is available now across all streaming platforms.

‘Requiem D’amour’ transports listeners through sounds of a beach, immediately paired with sultry guitar instrumentation. Showcasing Tommy La Croix †’s mastery and individuality, the enrapturing cut is laden with raw talent and an effortless sonic environment. The exotic production style of ‘Requiem D’amour’ is the epitome of what Tommy La Croix † is all about. The diaphanous and propelling track is an immersion into a magical atmosphere, flowing with a delicate rhythm. ‘Requiem D’amour’ serves as the final look into what the Canadian talent will bring forth in his upcoming LP.