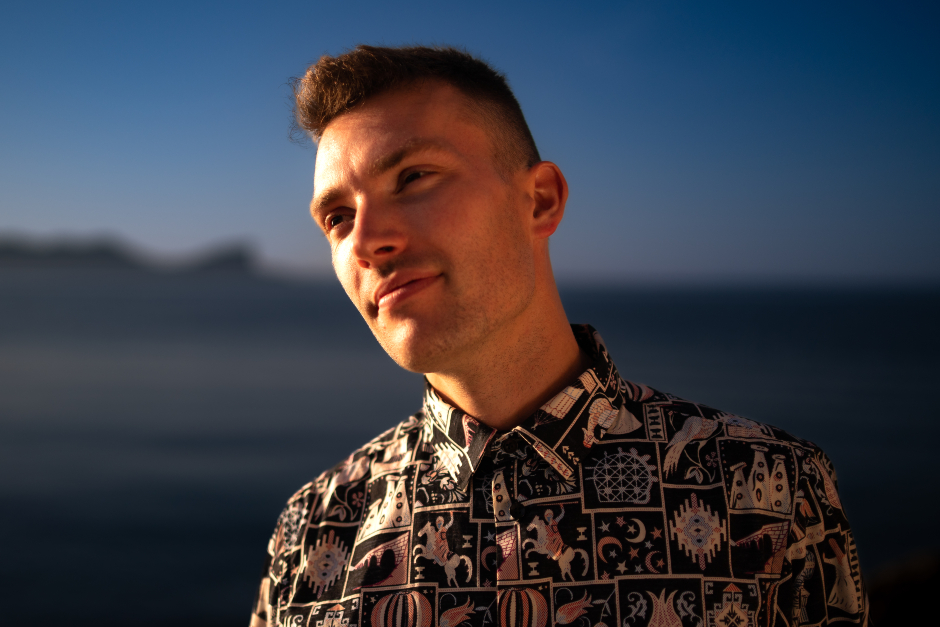 Tom Zeta is an emerging Producer, Live-act & DJ from the Netherlands with releases on labels like Diynamic and Einmusika. So it’s no wonder he’s anchoring his new Sa Ca La EP on German label Monaberry.

But let’s first go back in time a little bit.  Tom picked up his drumsticks when he was 9 years old. He played in several bands with different genres. At the age of 15, he moved to Maastricht/Netherlands, leaving his friends and music buddies in Rotterdam/Netherlands.

In lack of finding new band members, he started experimenting on his computer, beginning to explore electronic music. Trying many genres, his love for techno music was most captivating. Taking great pleasure in composing and producing music, Tom decided to take it to the next level. He started a bachelor in composition and music technology. Here, he discovered fantastic ways of making new music.

Meanwhile, his love for drumming has shifted to the love for synthesizers and analog-gear. This gave a boost to his music. Tom’s tracks are recognizable by its spacey atmosphere, melodic and industrial fragments. With his grooving bass lines and surprising sounds he makes you fantasize about being in a jungle of music. From time to time he is working with other artist, where he can find new inspiration and a lot of fun. He is always looking for new electrifying sounds, making his tracks eccentric.

When the producing part is over, another project begins; his Live-set. All the gear, audio and his laptop are part of this puzzle. He performance his tracks in a creative way , like chapters from a book, he is telling the audience a story. And his new EP on Monaberry perfectly captures his playfulness and open mind for new things.