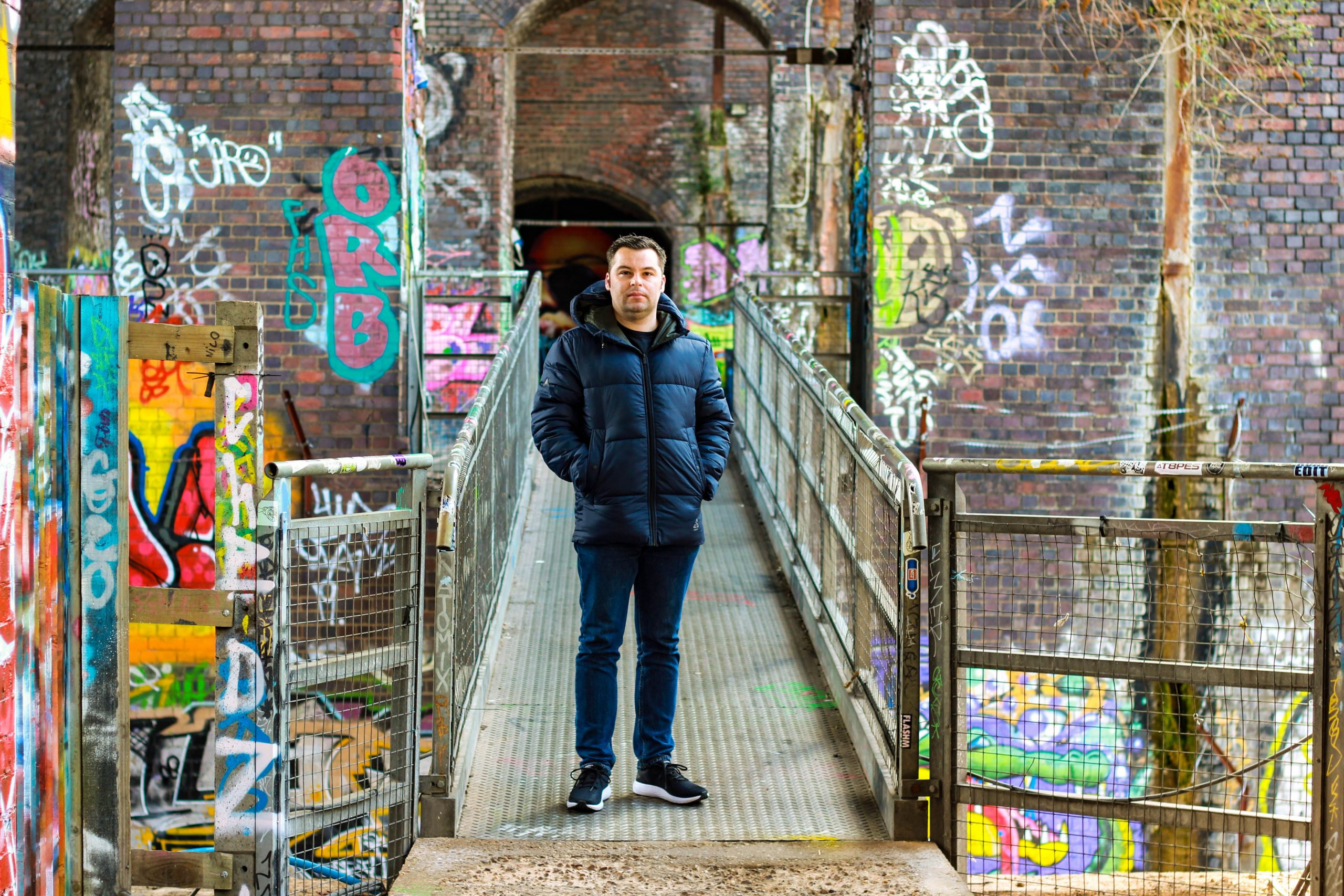 Proving why he has been hailed as ‘one to watch’, with Music Takes Me, Tom Junior combines the hypnotic pulsating beats with a sultry female vocal (“I can feel it all over my body and the music takes me”) to produce an addictive house cut which was inspired Tom Junior reading an interview with Armand Van Helden in which the celebrated house producer was talking about his greatest remixes and “that 90’s sound” – deep, bass driven and with lots of groove.

Tom Junior is a House Music Producer, DJ & Groove Soul Records label boss based in the Midlands. His roots are grounded in growing up listening to Soul, Funk & Disco and later, the mid 90’s US Garage House sound, all of which you can hear in his productions. He has played at Ministry of Sound London and The Egg, taking his talent to the White Isle with Ibiza Rocks, Liquid and other residencies around The Midlands. Tom’ Juniors solo releases have enjoyed several Beatport Top 20s and support from some of the biggest DJs in the world, including Todd Terry, Jamie Jones, and Sam Divine, who played Tom Junior’s previous single All The Blues heavily on her KISS FM show and on the Defected Festival live stream.