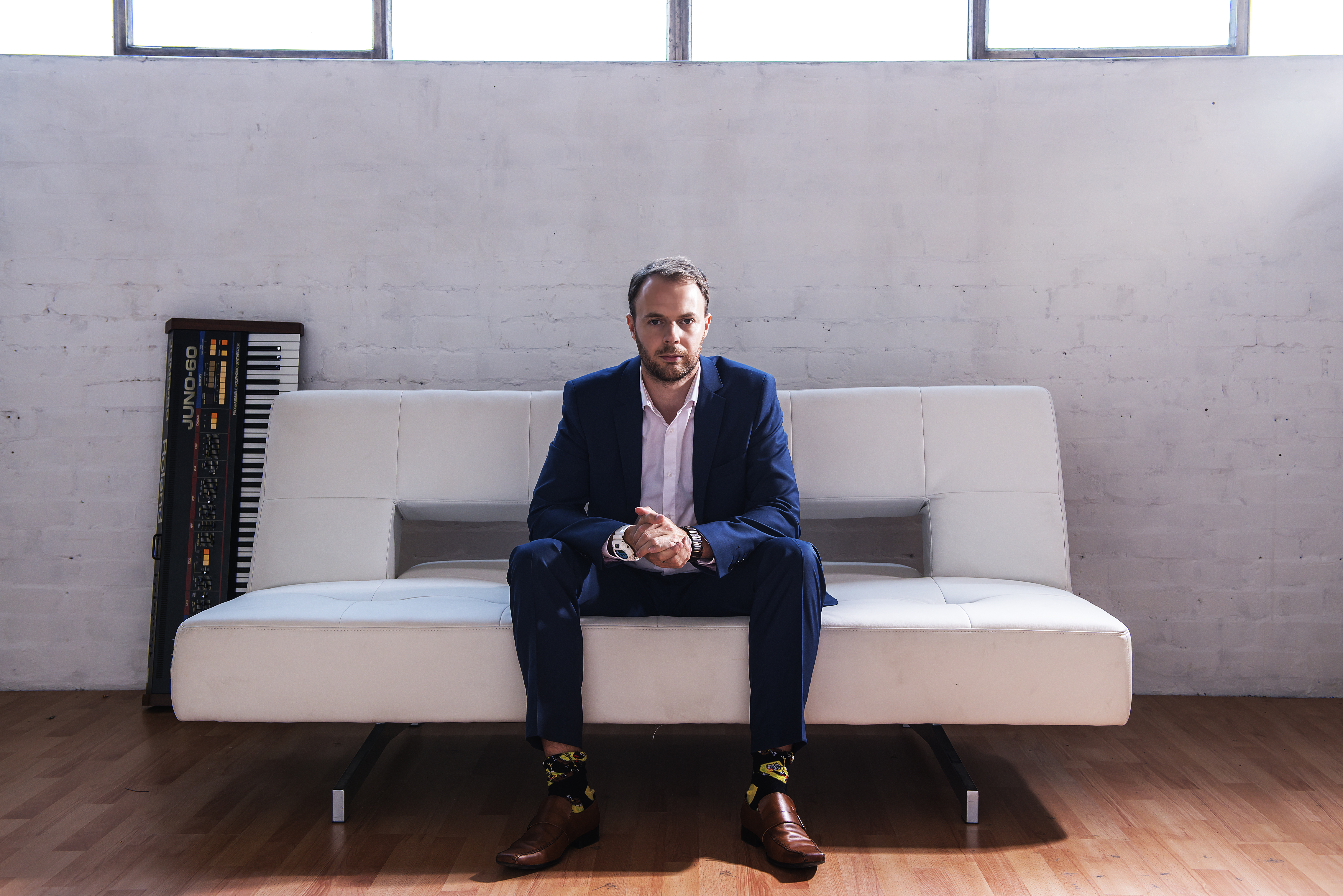 Appearing on Innervisions, Planet E, Dirtybird and Hot Creations, Tom Flynn’s discography is impressive to say the least. His studio abilities have seen him work alongside Roger Sanchez, Steve Lawler and Pete Tong, with the latter awarding Flynn as ‘Best Breakthrough Producer’ and an Essential New Tune on BBC Radio 1.
His ‘Space’ EP is out now on Hottrax.

1. Hi great to speak with you Tom. How are you today?

Great thanks! Just getting my day started after a busy weekend!

2. What were your first experiences with electronic music growing up that shaped your production style?

I was heavily into pop music when I was little, recording that all the time from radio. I was constantly listening to everything my mom and dad had which was quite varied, from opera soundtracks to rock and pop. The electronic thing hit after hearing Radio 1 when I was about 12 or so I think. Shaping my production I would say was from more things like The Prodigy, Nirvana, The Clash etc..I’m actually quite a punk ethos type of producer, I don’t like clean perfect records, I like gritty, raw edge records, weird stuff. Just stuff that’s not the norm but still accessible. I have a few alias’s I use and some of them really show that side of me.

3. Can you remember your first experience with live electronic music growing up?

It would have been seeing DJ’s in my local scene. I can’t remember exactly but that would’ve been it. I was very much into Trance for some years before I discovered more House and Techno sounds, DJ’s were the thing for me, not so much live shows. I was fascinated by track selection and taking you on a journey. I used to love being a real trainspotter, hunting down tunes I’d heard, searching all over town or the internet for vinyl. I still love that, but now I’m not really trainspotting what other people play but just going out looking on my own.

“I don’t think there is an underground anymore” 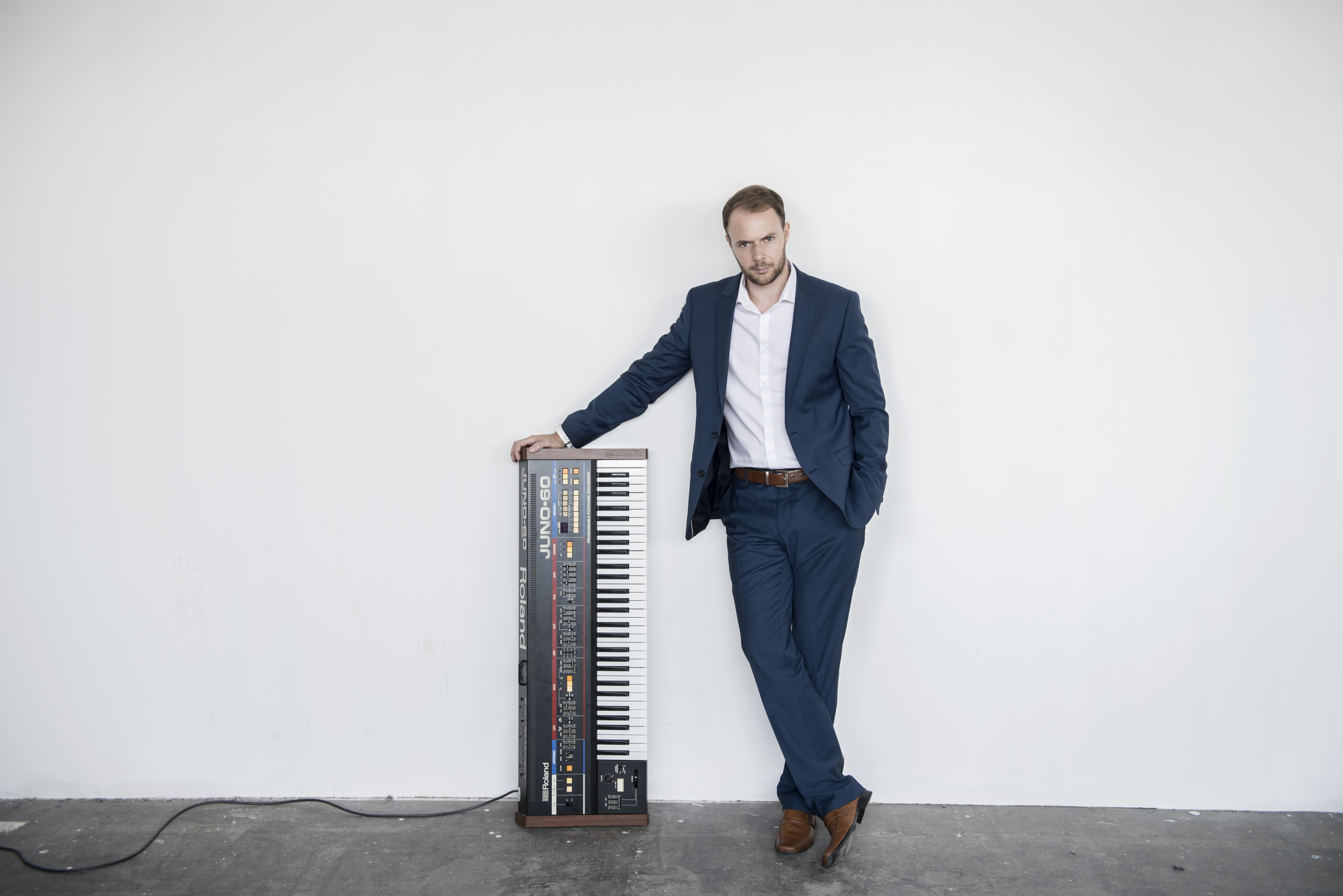 4. What are your thoughts on the current state of the UK’s underground music scene?

I don’t think there is an underground anymore. When you’re playing music at festivals to 20,000 people, or your tunes are all over radio, Spotify, Youtube etc, then thats not underground, it’s commercial. There’s nothing wrong with that, but people need to realise, Tech House is as far from underground as anything now. You’re hearing Tech House DJ’s in the daytime on radio, that’s not underground. Again, not a bad thing, just saying how it is. Underground is a scene that very few know about, where there’s pockets of parties and music being created by a small scene. It’s quite hard now for there to be underground because of the internet. As soon as a little scene on the underground gets the slightest bit of growth, it gets jumped on by more and more people, then in no time it’s everywhere and everyone’s copying it.
I feel personally like the Tech House scene needs to go back underground now. There needs to be some raw, different, weird stuff. It’s like EDM, that blew up and went nuts then died off in the last 5 years, that’s partly why the Tech House scene has gone so commercial, because there’s a lot of people into Tech House now who are coming down from the EDM scene.

5. Your debut EP on Hottrax has just dropped. What’s your story behind this release on Jamie Jones’ label, do you know him well?

I know him super well on email! haha! No I don’t know Jamie that well, he’s harder to get hold of than the Pope! Seriously though, he’s just that guy, you know? Like Snoop, you just love him! He always comes across to me as friendly, helpful, focused, humble. I like people like that, they’re just into the music and thats it.

“My creative approach is different for all tracks, I don’t start 2 tracks the same. It’s just how I work”

6. Would you take us through your three tracks on this ‘Space’ EP and discuss your creative approach in the studio behind each?

All 3 tracks have some recordings of me around the world in them, so they’re kind of personal to me on that level. Like I will record myself walking down a street in New York for example. My creative approach is different for all tracks, I don’t start 2 tracks the same. It’s just how I work, I know some people who do the same thing everytime, but I just don’t.
For these tracks i used my drum machine Geist, by FXpansion/Rolli. It’s my favourite drum machine in the box, I’ve used it since the days when it was Guru. Most sounds are ran through some of my analog gear and mixing desk and then back in. I do that for everything.

I think these tracks really reflect what I love about tech house – weird sounds, little bits of stuff here and there, and most importantly – no cheesy lead!! It really does my head in when you see people putting cheesy lead’s or melodies on tech house tracks. Richie Hawtin said once, the melody in Techno is the groove, that’s what hooks you in, and its so true! If you’re making pop music, fair enough, put a melody in, but this ain’t pop music! It’s about seducing the dancers with a seductive groove and interesting sounds.

7. Do the names hold any significance to the tracks?

8. What is your favourite Xfer plugin?

9. Last year in a talk with Torture The Artist you named your top four influential artists. We were wondering if you could name us your top four upcoming artists you’ve noticed rising over the past year, and a little about them?

I LOVE Carlota, she is so dope. Proper don’t give a fuck music. I like Dateless, he seems hungry and does some nice stuff. Ben Sterling makes dope tunes, I like him, he’s very much like Jamie actually, tight groovers, weird sounds. I know Will Clarke isn’t exactly new, but I like the guy, aside from the music he seems like a proper down to earth nice guy, that’s more important to me sometimes.

10. On top of Djing and producing you run your own imprint Into Orbit, releasing your more experimental tunes. Would you be interested in label management on a larger scale?

I would definitely be! Great question. I’m pretty bad at that side of things, I’m a studio and DJ head and I find the other side of things a bit tougher to get a handle on.
The next release on Into Orbit will be a proper Techno roller from me, I’m gonna get back to the dance floor with my label going forward, cuts purely for the club. The track ‘Friday Night’ which comes out April 26 has been supported by Laurent Garnier, Greg Gow, Will Clarke and a tonne of others so far.

11. What can we expect from Tom Flynn throughout the rest of the year?

EP’s on Soul Claps label, Dirtybird, SCI+TEC, just wrapping up some new stuff for Planet E and of course my label. Then I have my other alias’s I use which have been going from strength to strength. I wish i could talk about the one but I can’t!

12. Is there anything else you would like to add?

Thanks for the interview! Always a pleasure! 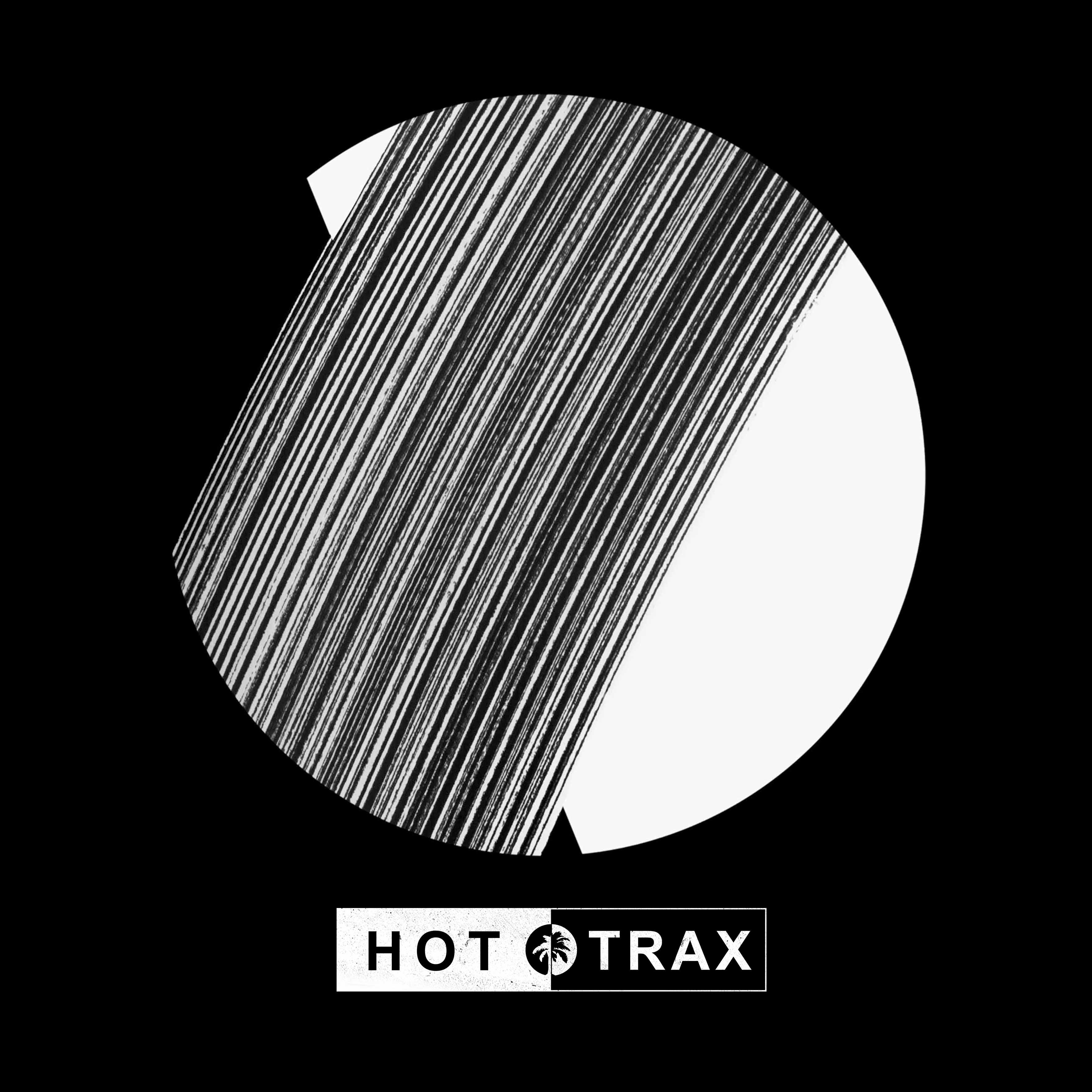