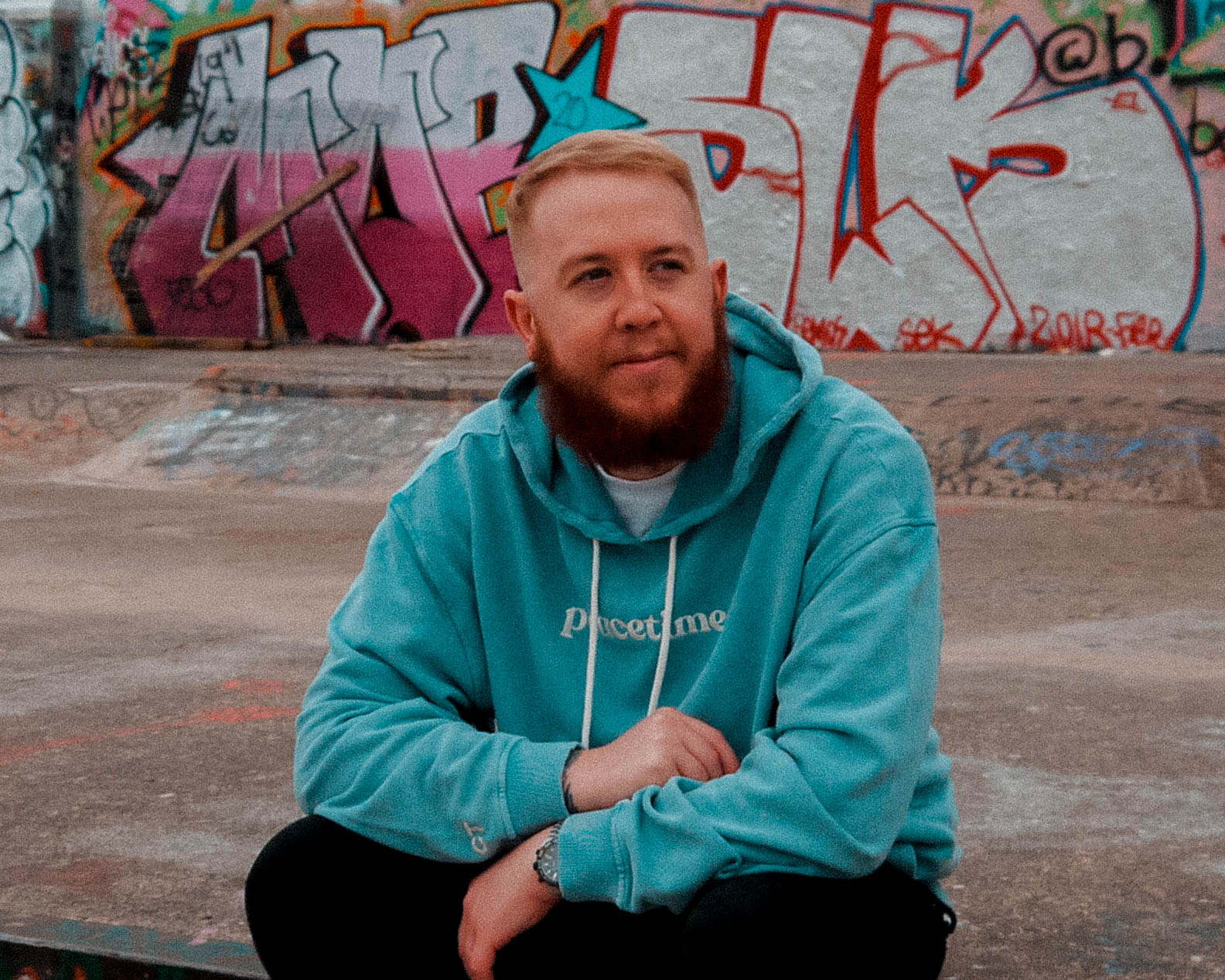 Acclaimed House Producer & DJ Tom Ferry has released a deep, dreamy and bass-infused remix of Segiri Parallel – tipped as one of the tracks of the summer.