Together at Amnesia announce 2019 date – Experience an alternative Ibiza 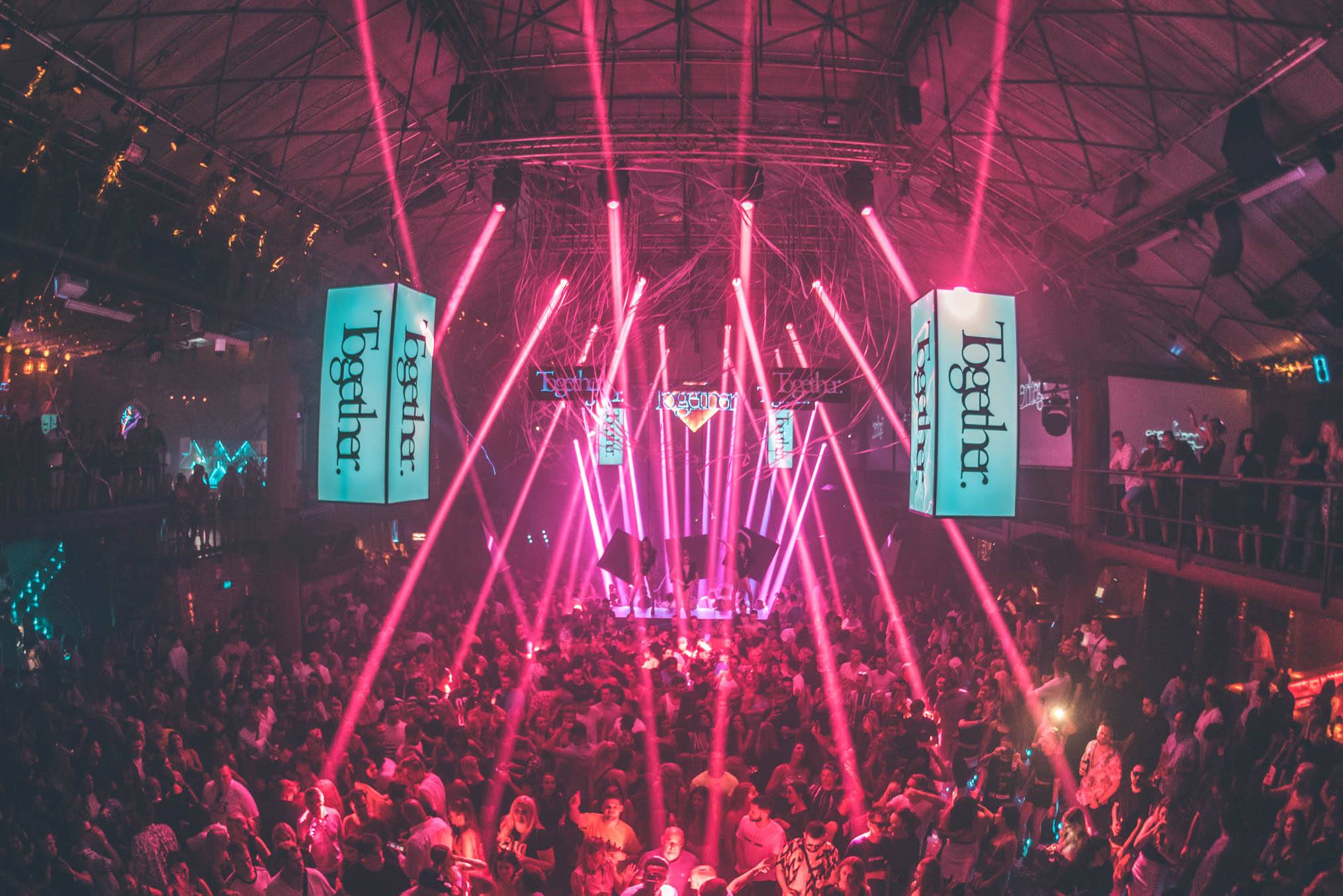 Together Ibiza is once again primed to return to Ibiza for its 9th summer-long season for those who want to experience an alternative Ibiza. The supersized parties will play out from Tuesday 4th June to Tuesday 17th September each and every week at the world famous Amnesia, and once again promises to offer a focussed musical mix like no other.

Ibiza is filled with house and techno nights, but none focus on the bass heavy end of things with as much taste and precision as Together. It has become synonymous with the biggest DJs and live acts, for exclusive sets and special back to backs that no other club can offer. As well as in Ibiza, the brand has held sold out shows in London’s most prestigious venues, hosted main stage festivals and added an off-Sonar party to the calendar in the last year, which proves it is a scene-leading night.

2019 will see the world famous brand hone in once more on putting on parties of the highest quality, with residences at London’s Ministry of Sound and 02 Academy Brixton. This summer will see bass heavyweights take over the main room and for the first time ever, will be presenting a host of one off showcases on the Terrace, which will be revealed in due course.

Say the team behind the night “Our nine years on the island have been a true adventure, bringing a sound to the island that is going against the norm but we have thoroughly enjoyed the challenge. The summer of 2019 will see us embark on arguably our most ambitious season yet and we can’t wait to reveal what we have in store for you”

As such, last summer once again saw huge numbers of people from all over the world flocking to experience the mini-festival like Together, which brings a Main Room and Terrace packed with world class acts from the forefront of the electronic music world.

Scene-leading stars Chase & Status played an iconic run of shows to celebrate 15 years in the game, and residents like DJ EZ, MK and Gorgon City perfectly played-off with huge guests such as Andy C, Pendulum, Wilkinson, Sub Focus, next to the introduction of stars from the emerging bassline scene with Holy Goof, Darkzy, Skepsis amongst many more to play.

The production at Together is unlike anywhere else – spell binding visuals, lights and lasers fire your every synapse and make it a night to remember in more ways that one.

With the music and the vibe always taking centre stage at Together, their ninth season at Amnesia promises to be their most complete edition to date. Watch this space for first news of the 2019 line up…