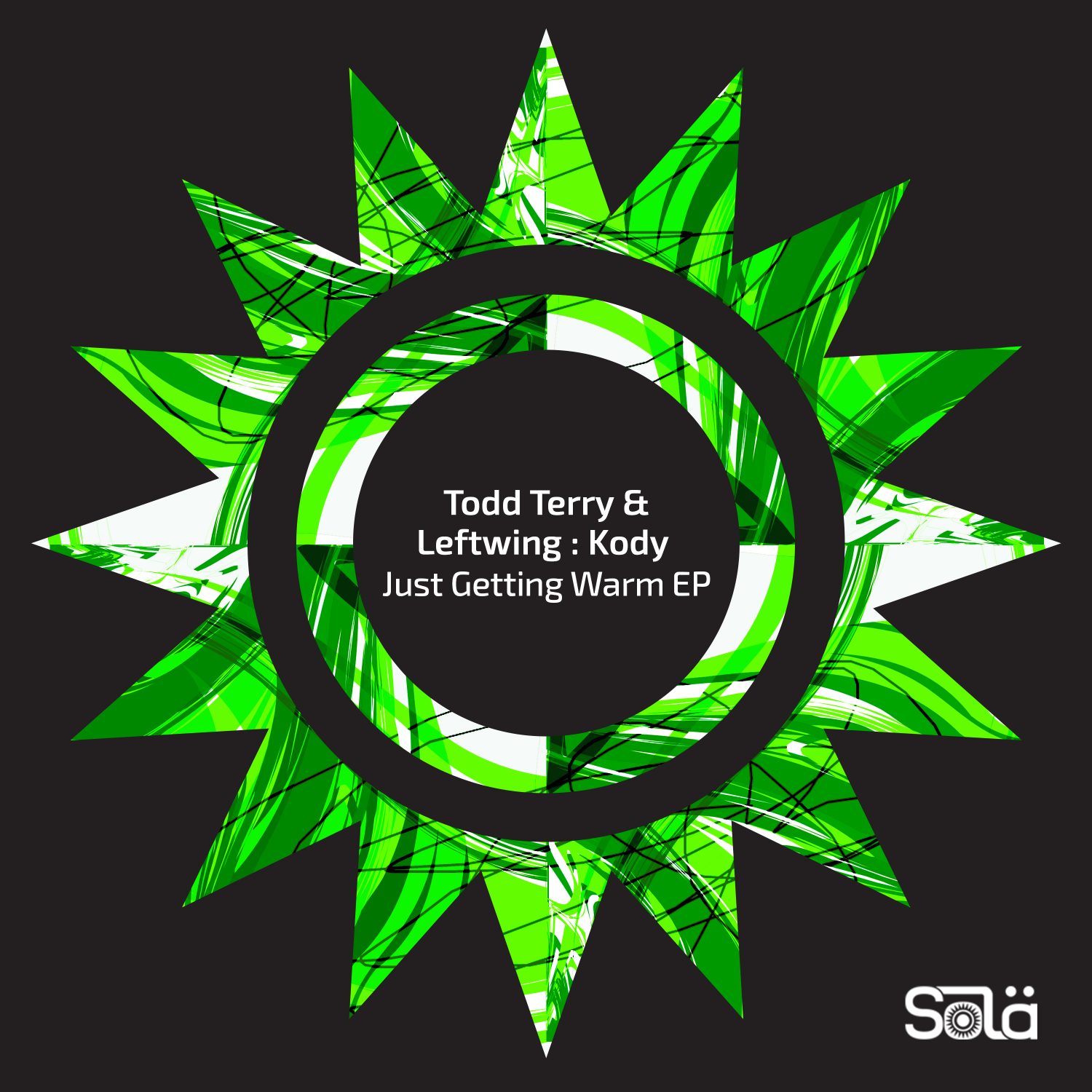 Since spending time together in the studio, pioneering house producer Todd Terry and established duo Leftwing:Kody gear up for punchy collaboration in the form of the Just Getting Warm EP set to release on Solardo’s Sola label.

Needing little introduction, Todd Terry is one of the world’s most celebrated figures in dance music with almost two decades of dance floor domination under his belt. Known for producing underground smashes and chart hits, Todd Terry simultaneously became a club cool DJ and commercially accessible artist. Releasing on the likes of Strictly Rhythm, Toolroom, CR2 as well as more recent releases on his own imprints InHouse and vinyl only label Freeze Records, Todd Terry continues to be a hugely prominent name on the scene.

Meanwhile Leftwing:Kody made their stamp back in 2012, with their debut EP bringing them immediate recognition and amplifying them as remarkable producers amongst their peers. Having received notable backing from the likes of Carl Cox, Jamie Jones, Maya Jane Coles and Loco Dice to name a few, the pair went on to launch their Lost Records label. Releasing on their own label as well as Solid Grooves, Kaluki, Toolroom, Desolat and more recently Truesoul earlier this year, it’s clear Leftwing:Kody show no signs of stopping as they continue to rise above the ranks.

Todd Terry & Leftwing:Kody’s Just Getting Warm EP is out now via Sola.