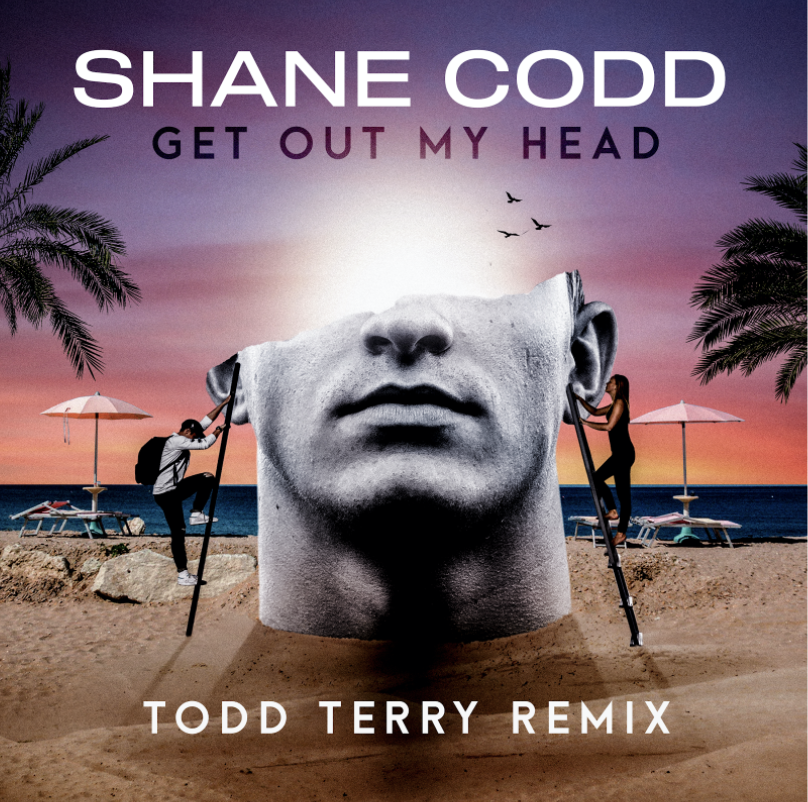 House music legend Todd Terry has remixed the Shane Codd smash ‘Get Out My Head’, out Friday 19th February.

Putting a timeless spin on the original with elements of his own bumping house style, Todd Terry injects an additional dose of dancefloor energy whilst preserving the vibrant, upbeat club tones of the original production. It follows a remix from exciting young UK duo Swarmz & S1mba.

The original version of ‘Get Out My Head’ has amassed over 21 million Spotify streams and counting, gone platinum in his native Ireland and broken into the UK Official Chart Top 10, peaking at #6. The track has been heavily supported by an array of tastemakers including Capital FM selector’s Coco Cole and Mistajam, KISS FM’s Charlie Tee and BBC Radio 1’s Scott Mills.

Heavily influenced by the 90s and early-2000s dance sound, Shane Codd’s first big break came when he became a finalist at the 2018 ‘Breakout Producer’ competition held by famous Irish DJ Mark McCabe. He has since performed in cities and towns across his native Ireland, also receiving airplay from popular Irish station SPIN 1038.

One of the most recognisable names from the world of house music, Todd Terry was largely responsible for kickstarting the New York house scene in the late-80s. He was also responsible for two early crossover hits with his remixes of ‘I’ll House You’ by the Jungle Brothers and ‘Missing’ by Everything but the Girl, also scoring UK ‘Top 10’ hits with ‘Something Goin’ On’ and ‘Keep On Jumpin’’. Over 30 years on he still continues to rock dancefloors and produce revered tracks.

One of the best house music releases of recent months receives the remix treatment from a true icon of the genre.