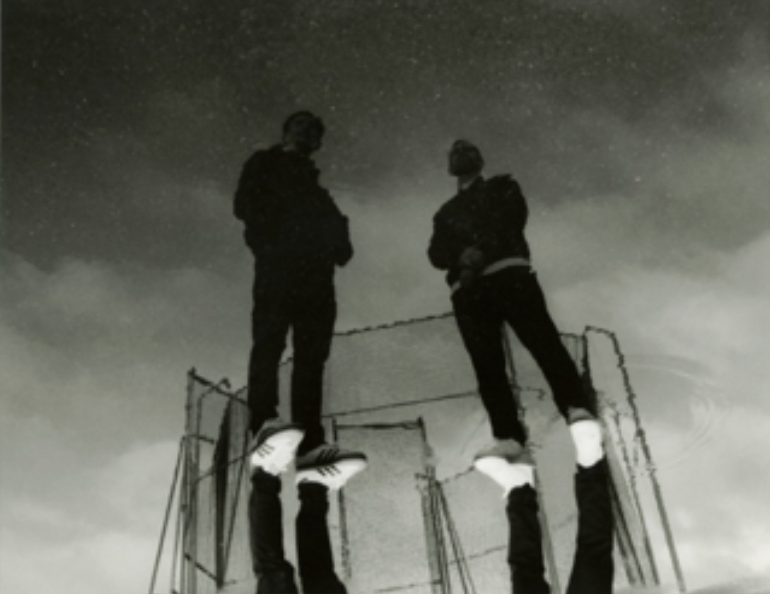 The two-track release kicks off with a sensual, floor-filling remix from Edwards, punctuated by a driving bassline and maintaining the smooth vocals that made the original so special. Ten Ven’s ‘Nobody Remix’ then asserts itself with a soaring acid bassline that morphs into a disco-house groover.

Credited as one of the godfathers of UKG, Edwards can cite winning a Grammy and collaborating with Daft Punk amongst his long list of achievements. He has built a reputation around his hypnotic collage of cut-up samples over swung beats and lively disco-flavored basslines.

Picard Brothers first entered the public consciousness almost by chance, after coming across a twitter post by renowned DJ Diplo, calling for French DJs. They sent over some of their songs and, a week later, the two French brothers came face to face with one of the biggest DJs in the world. He loved their music, and the duo soon became part of his core production crew.

The duo then found themselves as key ingredients in the creation of a number of huge hits, chiefly ‘Electricity’ by Silk City and Dua Lipa, which they co-wrote with Diplo and Mark Ronson. Their extraordinary working relationship with Ronson grew into co-writing eight of the songs on his Late Night Feelings LP, including smash single ‘Nothing Breaks Like A Heart’.

Describing their debut single, Picard Brothers previously explained: “Working on so many different projects with artists, we always think: what would make sense for them? So now we’ve asked ourselves the same question.”